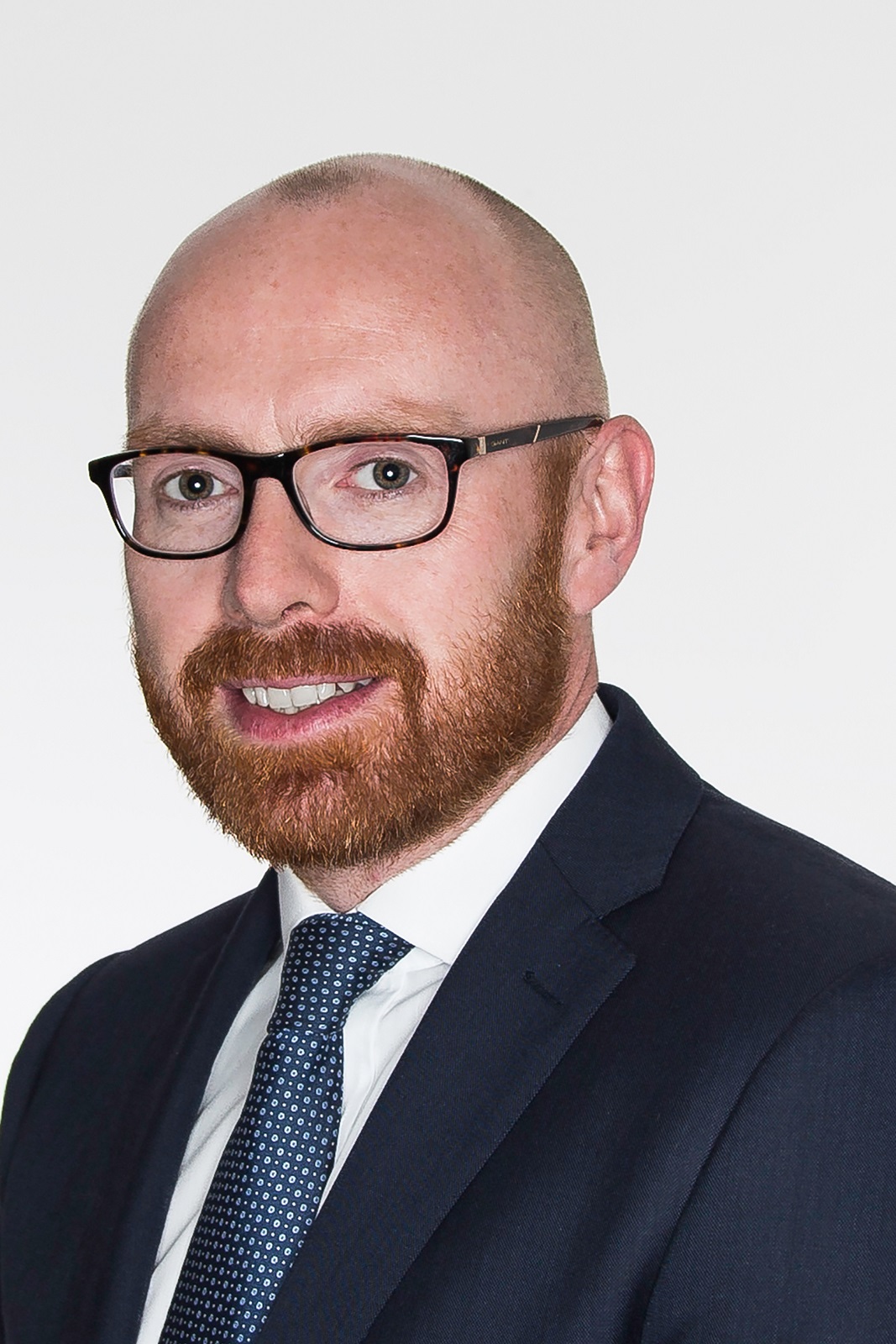 The Ulster Unionist Party’s East Londonderry Assembly candidate, Councillor Darryl Wilson, has voiced the anger and frustration of many local football clubs and supporters that the long overdue £36M Sub-Regional Stadia Programme funding for local football will not now be distributed.

“Yesterday’s announcement by the Communities Minister Deirdre Hargey was simply outrageous and a slap in the face to football clubs and supporters across Northern Ireland. The Sub-Regional Stadia Programme was first approved by the Executive in 2011 and the failure to deliver it in spite of having a decade to do so, is damaging the credibility of Stormont.

“Deirdre Hargey must explain why she has chosen to take the action she has. This has been a saga of dither and delay and she is the fifth Minister from two parties who have had responsibility for delivering this scheme and failed to do so.

“Football across Northern Ireland has been a unifying factor, with the game being played, watched and enjoyed by people from all communities.

“Coleraine Football Club have made great strides on and off the pitch in recent years, not least in their outreach to the local community and youth football, and they should be commended for that. They have ambitious plans to redevelop the Showgrounds and upgrade spectator facilities to a standard befitting the 21st Century.

“Like many other clubs, Coleraine have been waiting for this funding to be signed off so that they can bid for their share of the £36 million that was promised to clubs over a decade ago.

“Local football clubs and fans across Northern Ireland deserve better than they have received thus far. People have had enough prevarication and excuses. Football was promised this money more than a decade ago, and it’s long past time to deliver.”