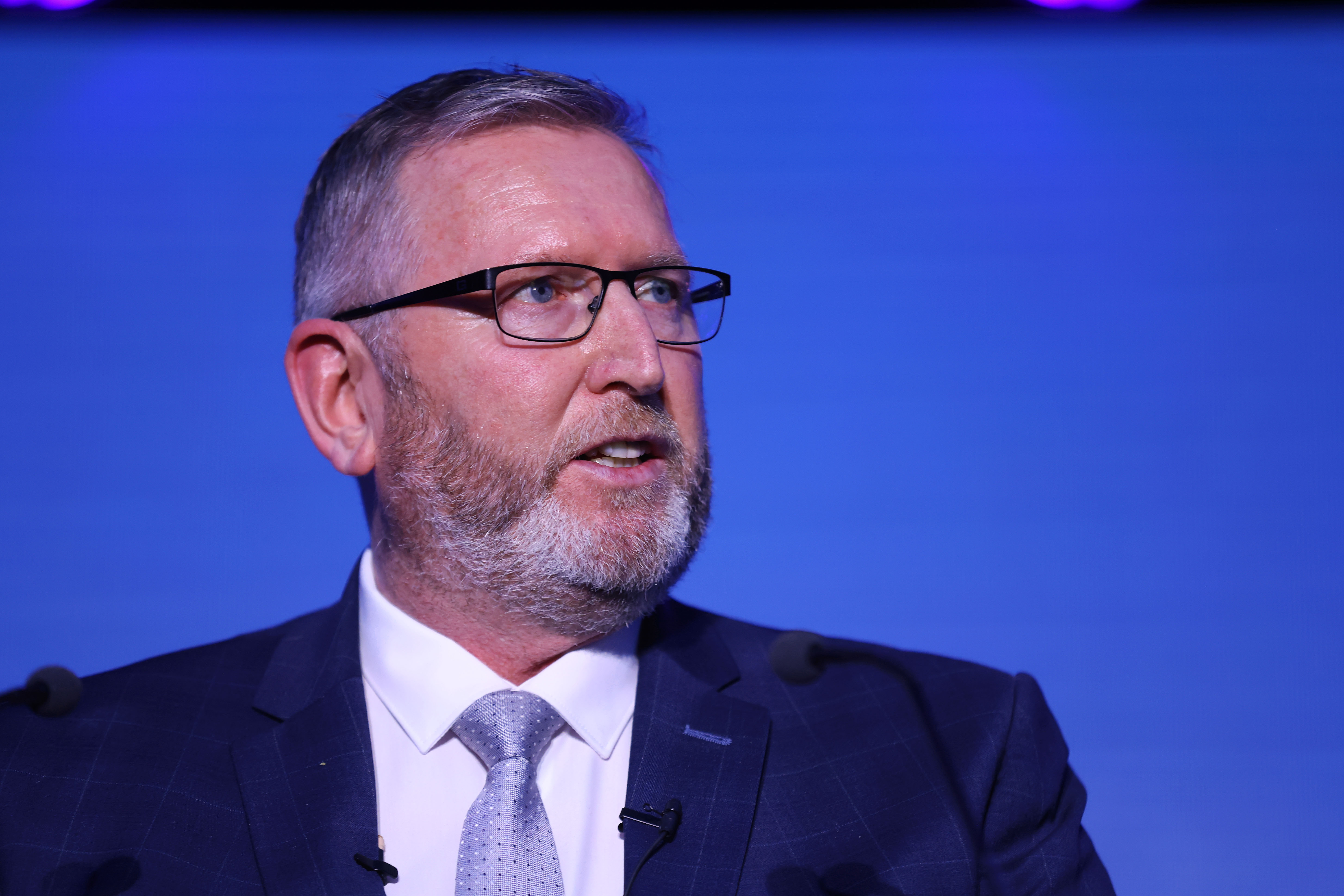 “The statement from Liz Truss today is a step towards fixing the protocol in a pragmatic way.  I regret that we have got to this point, but this circular conversation cannot continue without conclusion.  I welcome that the Foreign Secretary has said the Government’s preferred option remains a negotiated outcome, but it is important to know that the UK Government is prepared to act to protect Northern Ireland’s place within the UK Internal Market and remove the Irish Sea Border as well as protecting the hard fought for Belfast Agreement.

“The present political crisis has been well trailed over the last 7 months as was the way out of it. The Ulster Unionist Party has been clear since 2019 that there should be no checks on goods travelling from Great Britain to Northern Ireland if those goods are remaining in Northern Ireland.  This is a reasonable and rational ask.

“This position now seems to be the direction of travel between the UK and EU.  Setting aside my frustration that it has taken three years to get to this point, I now question what is the continued delay in agreement if all parties in the negotiations accept this as the landing zone?

“What is clear to me is that the EU needs to change its mandate.  I believe that Maros Sefcovic understands and accepts the landing zone, but I sense the hurdles are other member states.  I appealed to him directly in Brussels in March to move on trade before the election as what would come afterwards would be toxic.  And now here we are in a game of everyone trying to vigorously prove how they are right while Northern Ireland remains without a Government.

“We need cool heads, not knee-jerk reactions.  Not the megaphone diplomacy that we saw from Simon Coveney over the weekend.  There are clear problems that are in need of solutions, rather than sanctimony which does not help the people on Northern Ireland one jot.

“In a letter to the Foreign Secretary Liz Truss in February this year I made the situation perfectly clear. If something was not done on the Protocol before the assembly election there would be nothing to salvage after the election. That something needed to be either unilateral action, the proper use of a limited article 16 or through a joint statement with the EU outlining the position that there should be no checks GB to NI and that both sides were working towards this outcome.

“Of course, we understand such a move is not without its challenges, but the solutions are also already outlined.  We have put forward numerous proposals ourselves and some are contained within the UK Government Command Paper of 2021.  A labelling programme, data sharing and toughening of laws against anyone seeking to exploit the land border for smuggling are all within reach.

“The solutions are there; the question is whether the political will is there to agree them.”