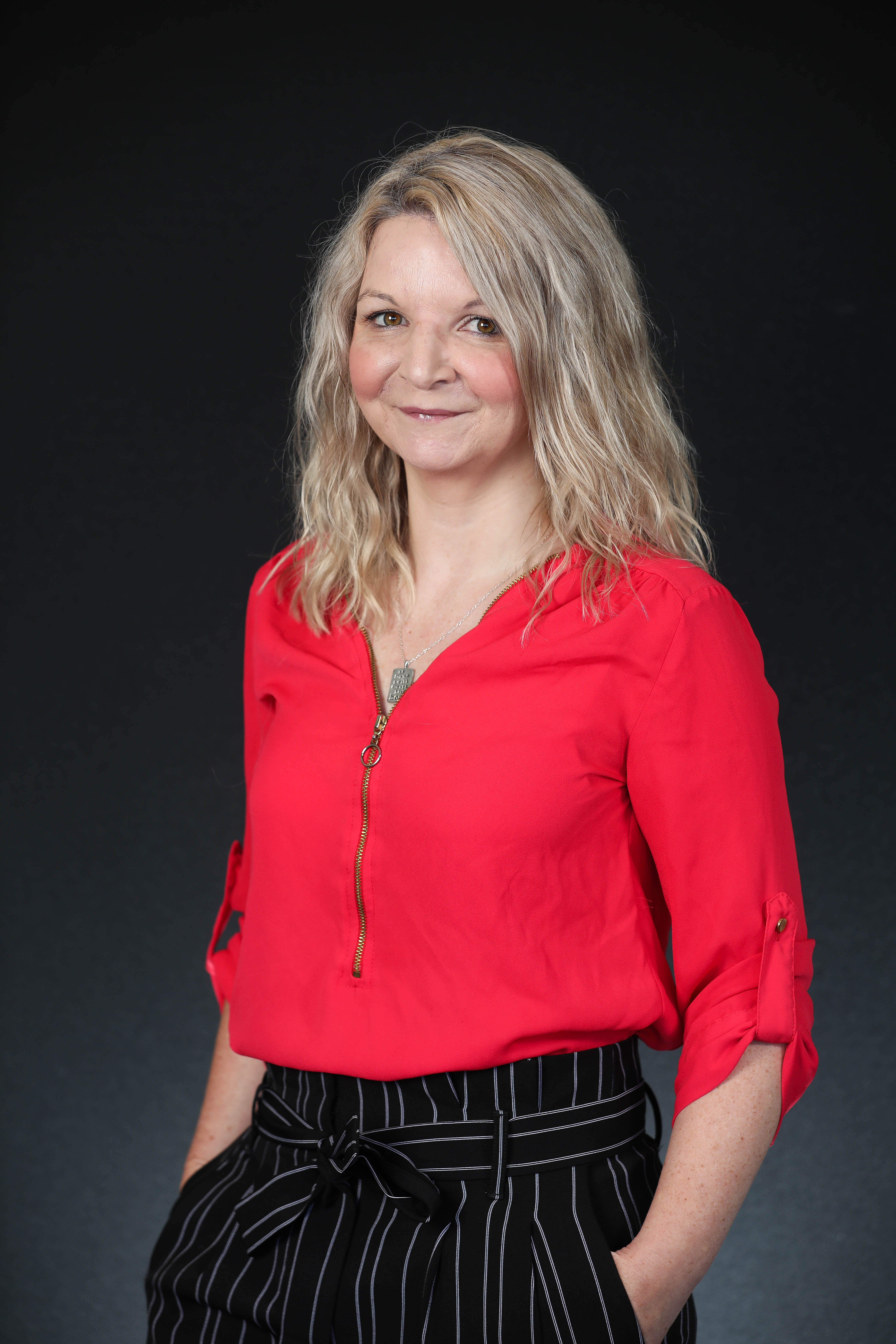 The Ulster Unionist Party has announced the selection of a second candidate to stand for the Party in North Down in next year’s Assembly Election. Naomi McBurney will run alongside sitting MLA Alan Chambers.

“I am a mother of two children, and studying social policy at Ulster University. I have chosen to get involved in local politics because I want to play a part in delivering the change I believe is necessary, rather than waiting for someone else to do it.

“I have been heavily involved in a number of campaigns and I established #bringitbacktoprimary which first introduced me to the party. I have since founded the Parent Engagement Group with mental health campaigner Lindsay Robinson and we are currently campaigning on the excessive price of school uniforms and PE kits. I am passionate about education and ensuring parents, children and young people have a voice in that space. That is reflected in my campaign work.

“When I was growing up, unionists always seemed to be men in dark suits but I detect a clear difference in the Ulster Unionist Party of today which I see as offering a positive, hopeful and progressive pro-Union stance. The party’s message is that you don’t have to be a certain type of person to be a unionist and the only criteria that matters is believing Northern Ireland is best served as part of the Union. I want constructive politics and am supportive of the Union. The Ulster Unionist Party delivers on both counts.”

“The Ulster Unionist Party is very much in growth mode and it is very heartening to see an influx of new members, many of whom are putting their names forward to run as candidates.

“Naomi McBurney is exactly the sort of person that the Ulster Unionist Party and Northern Ireland needs.

“The Party Leader Doug Beattie MC MLA has affirmed his commitment to projecting a positive and confident brand of unionism that I have always embraced and I welcome the fact that so many people are coming on board. I look forward to working with Naomi and to increasing the Ulster Unionist Party’s representation in North Down at next year’s Assembly election.”