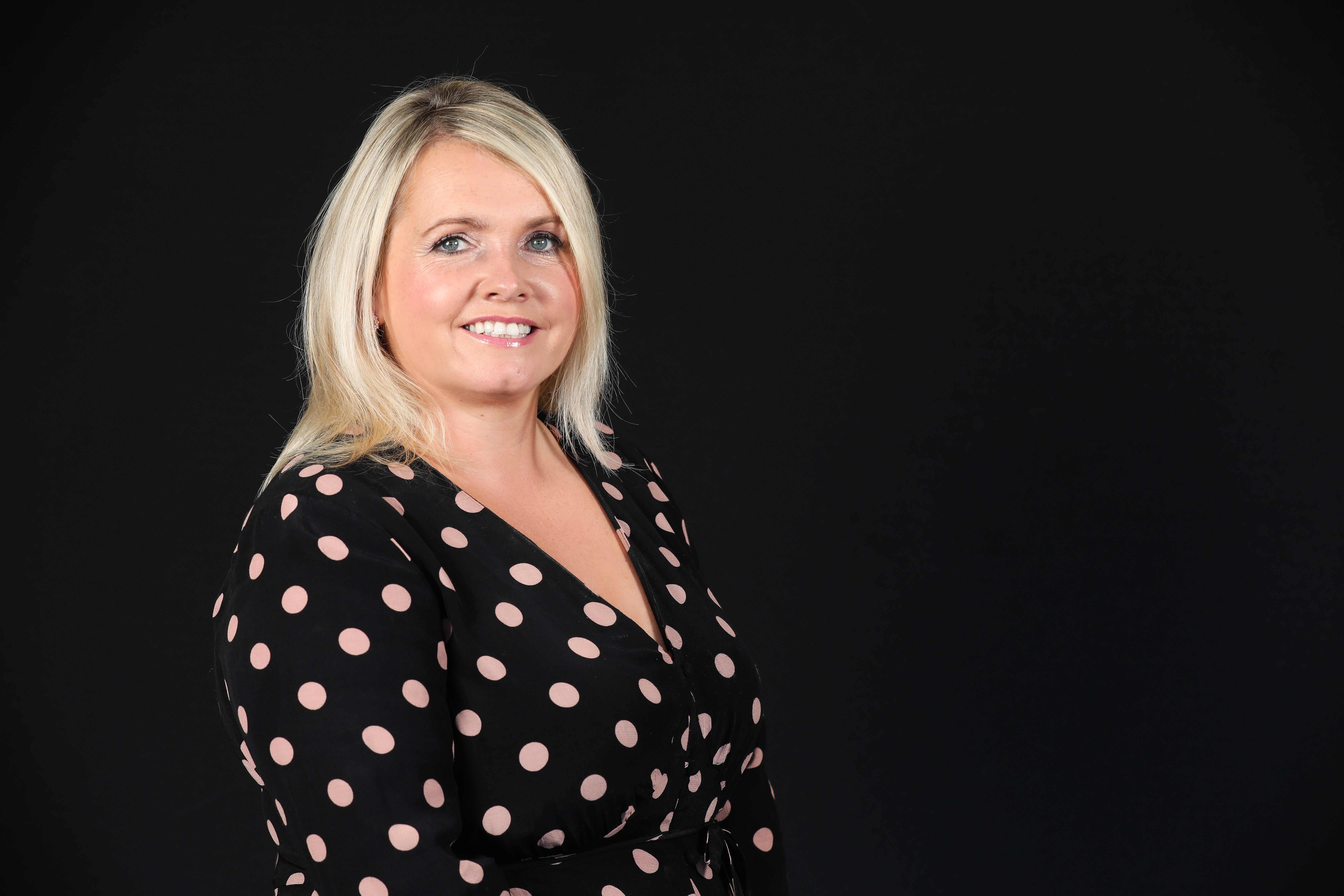 Ulster Unionist Councillor Jill Macauley has described those involved in singing words of hate about Her Majesty Queen Elizabeth II in Quinn`s Bar in Newcastle, Co Down as lacking in basic human decency.

“The scenes from Quinn’s Bar in Newcastle are disgusting and reprehensible. It is highly disrespectful. Those involved should be ashamed of themselves for being full of such bitterness and lacking in basic human decency. Sadly, their words and actions have been reflected in a number of other venues in Northern Ireland and the Republic of Ireland.

“Myself and UUP colleagues have been in contact with local police regarding this sickening incident. We have asked them to investigate several events over the weekend. Videos circulating on social media clearly identify people and their morally reprehensible actions should be considered under hate legislation. I hope to see those responsible made an example of and suitable action taken against them.

“However, the vast majority of people have shown respect whilst the United Kingdom and people throughout the world mourn the loss of a much-loved Monarch, HM Queen Elizabeth II.

“The Queen will be a role model for generations to come and we as a Nation will spend the days leading up to the State funeral remembering a lifetime of service which she gave to all our people.”