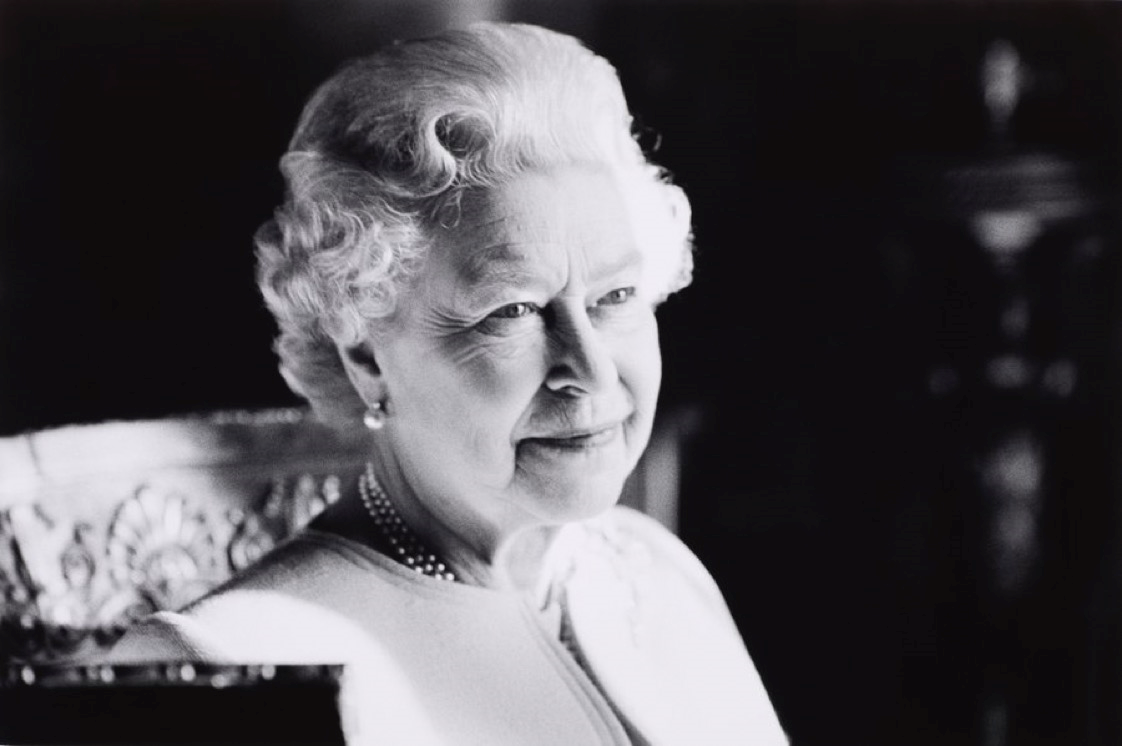 “The passing of Queen Elizabeth II is one of the saddest days the United Kingdom has ever known.

“Without realising it, we have lived through a second Elizabethan Age, a reign which has encompassed massive political, social and economic change, the decline of Empire, Moon Landings, Cold War, the decline of the old heavy industries and the growth of the Internet and 15 Prime Ministers. Through it all she remained a constant and reassuring presence in the lives of the people of the United Kingdom providing both stability and continuity, and the sense of loss today is profound.

“Some are old enough to remember a young Princess who took on the role of Queen upon the death of her father in 1952. Others have only known her as a permanent feature in their lives as Head of State. All could see that here was a Monarch who sought to carry herself with dignity and grace and ensure the institution of monarchy was still relevant in a modern world in which many of the old certainties were being questioned or swept aside.

“The Queen was a regular visitor to Northern Ireland in good times and bad, and even during the decades of violence she was determined to come here to see her people and, in the process, provide comfort and reassurance. Her State visit to the Republic of Ireland in May 2011 went a long way to healing old wounds and normalising relations between two close neighbours and indicated very clearly her great wisdom and sound instincts.

“Loyally supported by HRH The Duke of Edinburgh, Her Majesty set an impossibly high bar in terms of public service and devotion to duty. Her schedule was one that would have proved impossible for people half her age. Her love for the Commonwealth saw her travel regularly and be met with cheering crowds wherever she went. The celebrations for the Platinum Jubilee in June 2022 demonstrated very clearly the affection in which Queen Elizabeth was still held and the loss the United Kingdom feels today is shared by many people throughout the world.

“This world was a much better place for her presence and is now a much poorer place for her passing. On behalf of the Ulster Unionist Party I would like to extend my deepest sympathies to the Royal Family.”