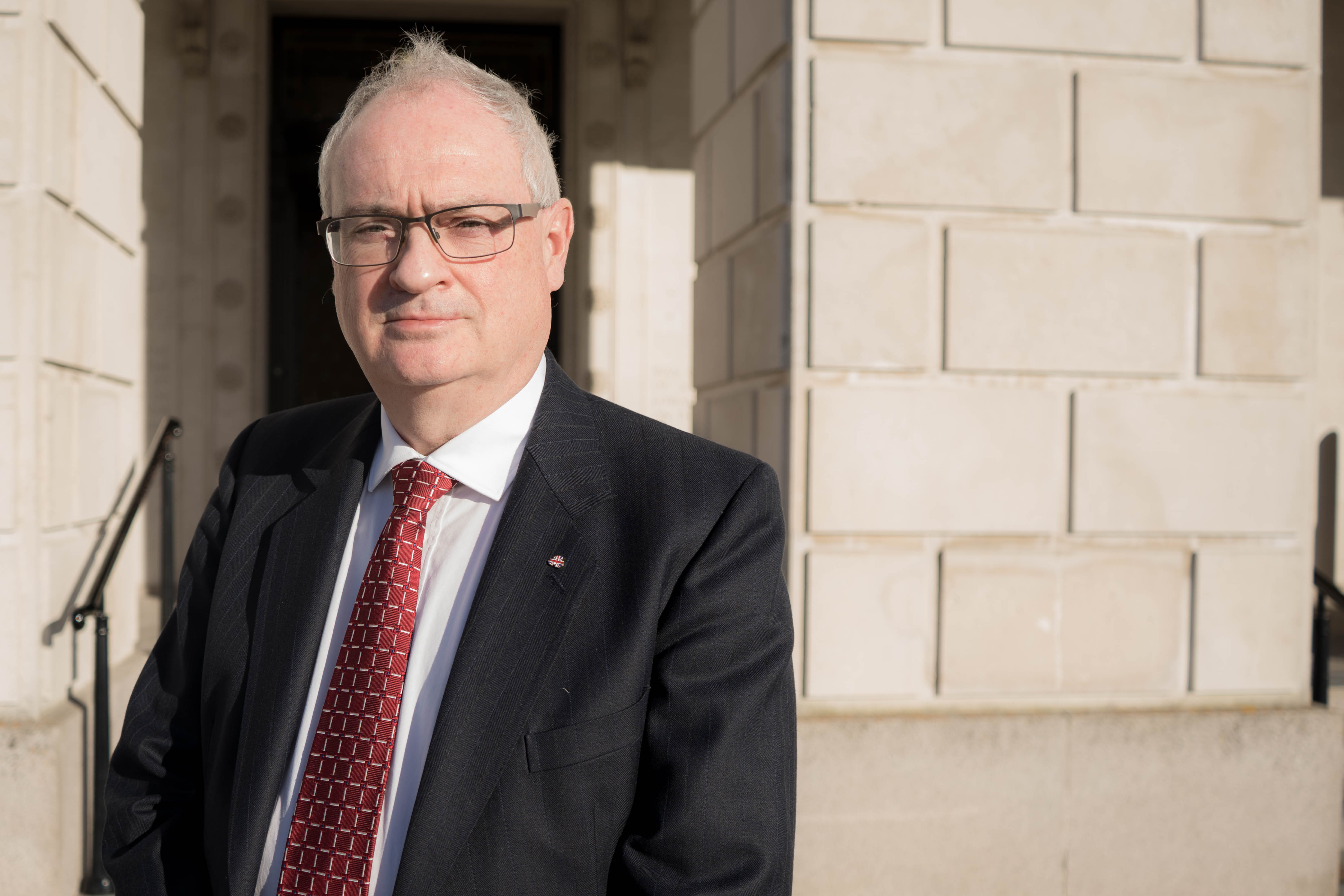 “Northern Ireland sits in a budgetary twilight zone, with nobody sure how monies are going to be distributed or spent, but with the certainty of increasing costs being endured by households across the country. This could turn into a tsunami of rising costs come the autumn.

“Northern Ireland needs an emergency budget. With no Executive in place, there is no facility to re-distribute monies between departments via monitoring rounds, hundreds of millions remain unspent and the UK Government is having to find a work-around to make sure that the people of Northern Ireland receive the equivalent of the £400 Energy Bill Support Scheme.

“The best way to address these issues is to re-establish an Executive, but it`s clear this won`t happen whilst the DUP continue to refuse to participate. The Government is going to have to step in. It has the power to do it so I would urge it to start putting the plans in place.”