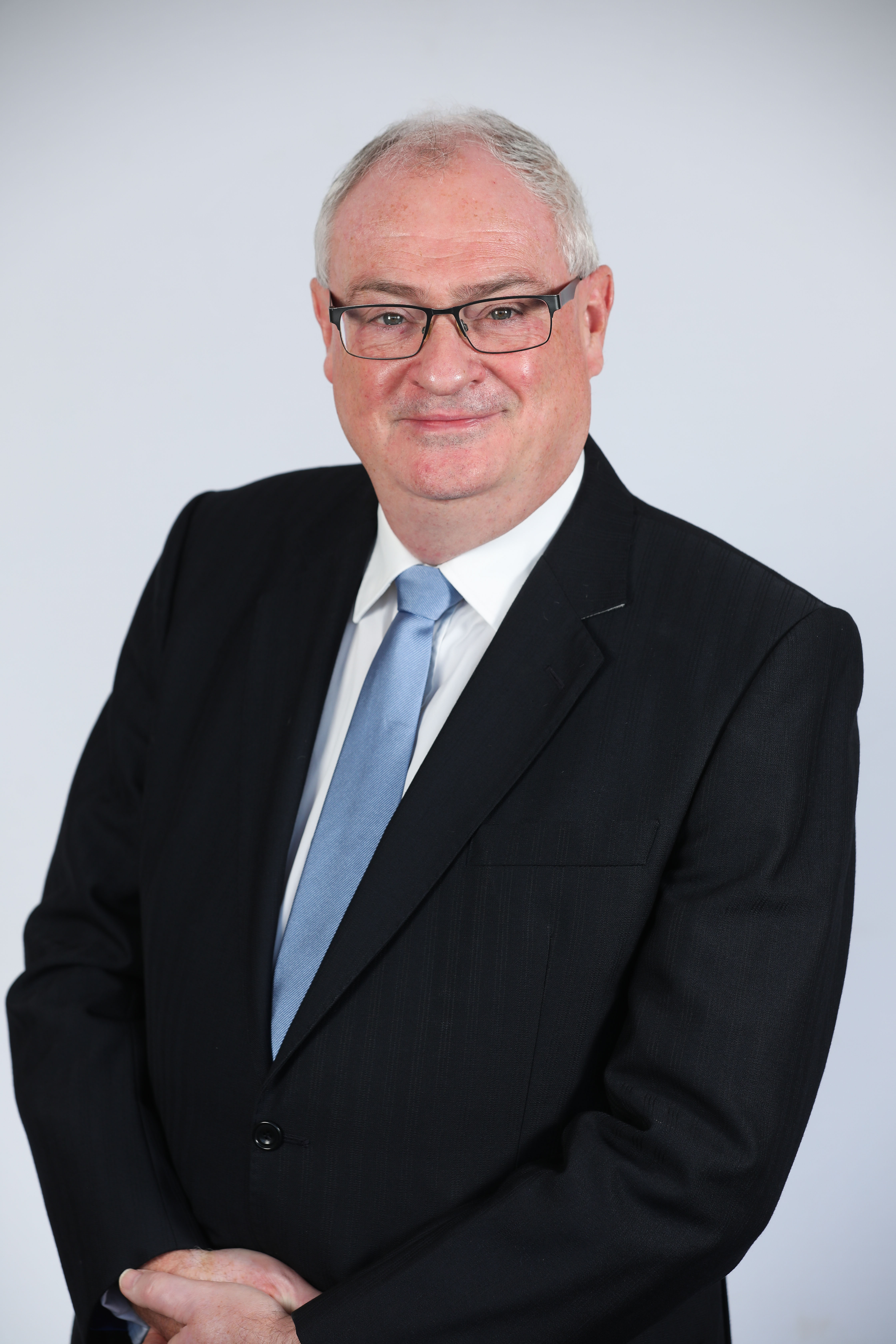 The Ulster Unionist Party has noted today’s presentation by Maroš Šefčovič to the Institute of International and European Affairs (IIEA) in Dublin.

“We await with interest the EU proposals to deal with the real challenges that the Protocol is imposing on all of the people of Northern Ireland.

“However, Mr Šefčovič’s statement today that he ‘welcomed’ the ongoing and increasing trade diversion between NI and the Irish Republic and his lack of recognition that the Protocol has significantly undermined the Belfast Agreement, shows he is guilty of selective listening despite his recent trip to Northern Ireland.

“His dismissal of concerns about the role of the European Court of Justice (ECJ) was equally unhelpful. The next few weeks will be critical not just to the stability of NI institutions but will also be vital to repairing the damage to the NI economy caused by even the present limited implementation of the Protocol.

“The real lesson from today’s briefing is that all semblance of balance has gone, and we now need the UK government to step up and insist - at a bare minimum – on the introduction of the necessary easements detailed in the UK Command Paper, before the unequal Protocol causes further damage.”