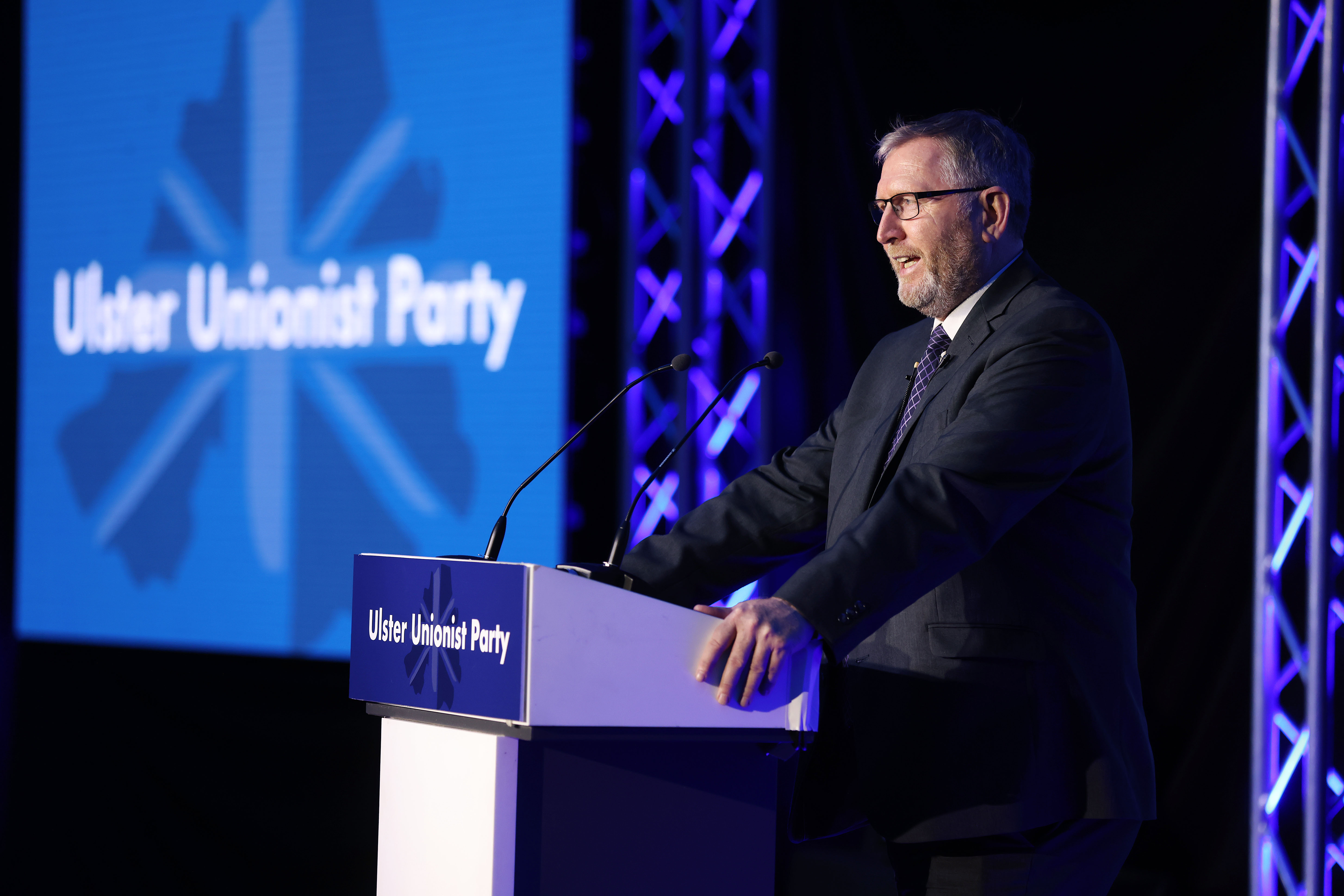 “We are entering a pivotal period.  As negotiations are once again underway between the United Kingdom and European Union, we have the opportunity to finally deal with the problems caused by the Northern Ireland Protocol and see devolution restored.

“But any progress potentially stands to be put at risk by needlessly calling an Assembly election that will change nothing but stands to further undermine the return of devolution and cost the taxpayer £6.5million.

“Something needs to change.  The opportunity exists to pause the calling of an election and allow negotiations between to the United Kingdom and European Union to continue in earnest.  We believe that the time is right for the UK to trigger Article 16 of the Northern Ireland Protocol to facilitate this.

“A negotiated outcome which removes the Irish Sea Border will be the remedy, not rerunning an election we had six months ago.  It is clear that the atmosphere and willingness to address the problems created by the Protocol are currently in a much different place than they have been.  They should be given time and space to continue as long as progress is being made.  After all this time I think it would be madness for the UK Government to jeopardise that because they have got themselves on a hook over the election that they are too embarrassed to be seen to climb down from.”