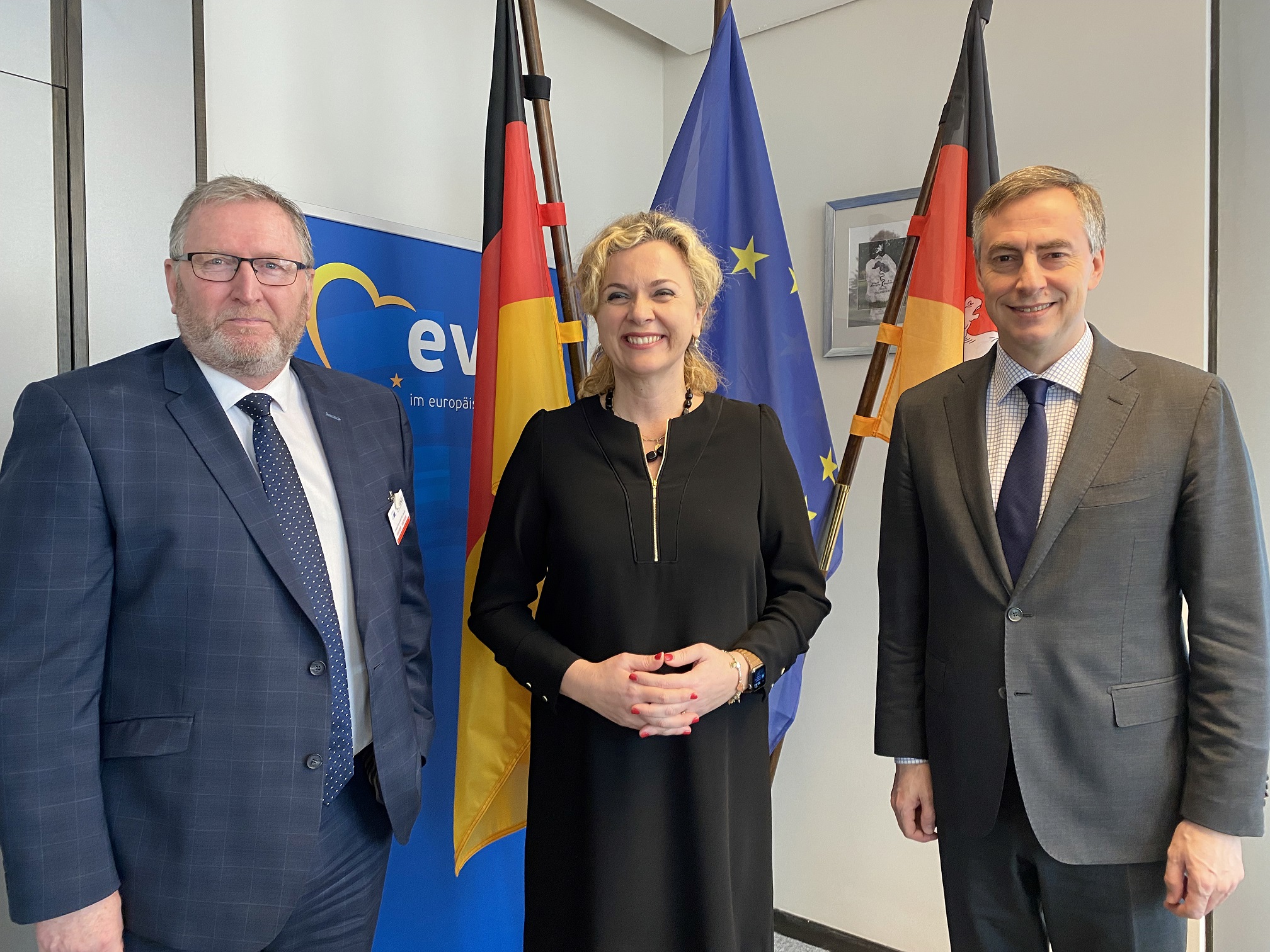 “Today I led a delegation from the Ulster Unionist Party to Brussels to engage around the Protocol and the developing geo-political situation which is taking place following the Russian invasion of Ukraine.

“Those meetings began in the European Parliament talking to a number of different MEPs and organisations to give a better understanding about where we are around the Protocol and exchange views on the Russian war launched against Ukraine.

“I also had a briefing with NATO about the geo-political situation in Ukraine which will affect us all in Northern Ireland. Everyone we met is very concerned as each day passes and the consequences that the brutal Russian invasion of Ukraine will have for the Ukrainian people and the wider world.

“I also had an in-depth face-to-face meeting with Maroš Šefčovič and I look forward to more meetings in the future. Without a shadow of a doubt the way to address the problems created by the Protocol is through more engagement, not less. These are political problems with the Protocol and they will be dealt with in political solutions. We are up for finding those solutions.”