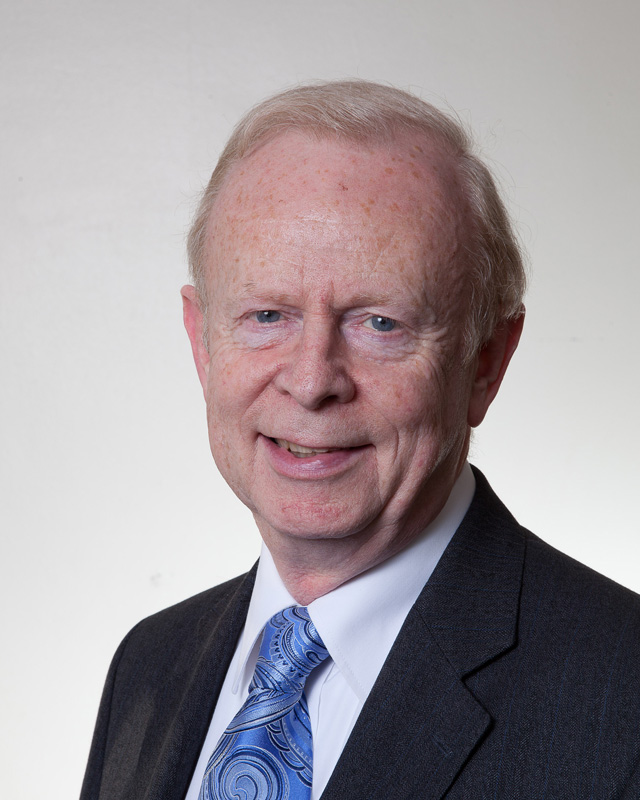 “It is deeply disappointing to hear, in the last 24 hours, the reaction from the EU over the NI Protocol. The EU as well as the UK is as responsible as anyone for the position we are in today. We continue to see childish finger pointing instead of coming up with serious solutions to the problems being created by the Protocol which need settled at the negotiating table.

“In March, we sat in front of Maros Sefcovic in Brussels and appealed to him to make further progress before the Assembly Elections got underway and devolution came under further pressure. It was very clear that there was no appetite to do so in advance of the Election. We delivered this message to everyone we met, including the UK representatives in Brussels. So, the inference that the EU have been trying to initiate talks and the UK have not, is a myth. Both sides have failed to engage in meaningful talks since February this year.  This is totally unacceptable.

“The Ulster Unionist Party has always advocated negotiations on the Protocol, but we cannot continue the circular arguments. When negotiations have reached an impasse, it is important to create alternatives and renew negotiations from a different standpoint. The problem for Unionists is the Irish Sea Border which damages the Belfast Agreement and threatens stability within Northern Ireland. An Irish Sea Border is as unacceptable to Unionists as a hard land border is to nationalists, therefore it must be dealt with.

“It is no longer acceptable for Northern Ireland and its businesses and consumers to be left in the middle as the EU argues with the UK. I call for immediate talks between the UK and EU and insist that the representatives of the people of Northern Ireland are at the table. We are sick, sore and tired of others making decisions on our future without us being there. Let them come to Stormont and sit down with us face to face and settle this.

“We should never have been in this position in the first place and warnings given by my party were ignored. Those who advocated an ill-prepared Brexit and initially accepted Boris Johnson’s proposal for a border in the Irish Sea have a lot to answer for.

“We must change direction now or get bogged down in endless legal and Parliamentary wrangling in the midst of the worst cost of living crisis in our recent history.  The legal chaos emerging over the Rwanda policy should be a warning to us of what lies ahead if we do not see meaningful action now. We could be bogged down in legal arguments for months. Northern Ireland simply cannot afford this.

“Our aim must be Treaty change to end the constitutional damage caused by the Protocol. The Ulster Unionist Party will not be satisfied by merely tinkering with the operation of the Protocol, helpful in the short term though that may be.  If we stand back and look at the Protocol Bill with objectivity, there are clearly solutions within it, even some advocated by the Ulster Unionist Party since 2019, and it is those solutions that must form part of the negotiations.”