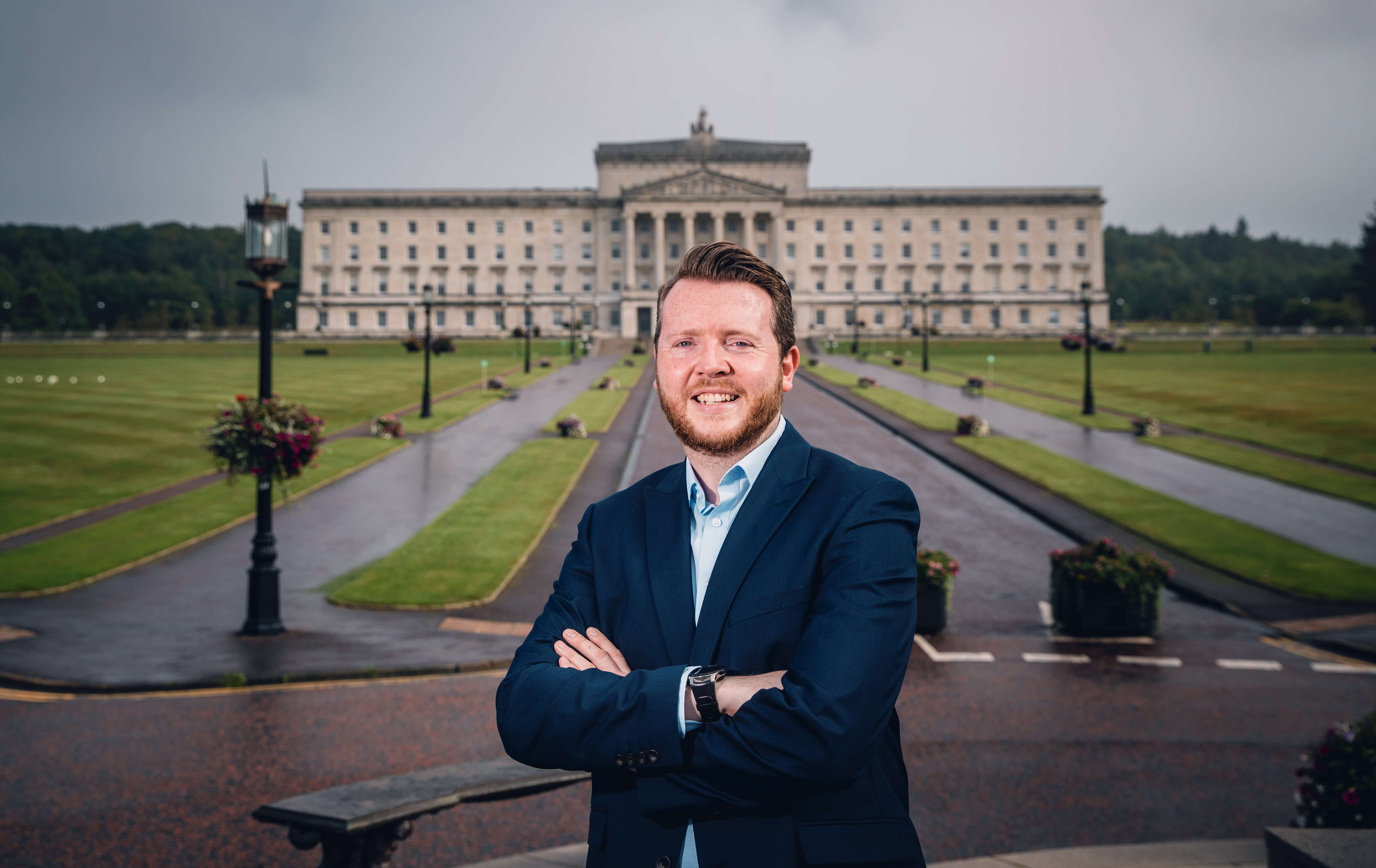 The Ulster Unionist Party’s South Belfast Assembly candidate, Stephen McCarthy, has lambasted the failure by the Communities Minister Deirdre Hargey to deliver on a 2011 commitment to local football.  £36 million, due to be made available for sub-regional stadia improvements and developments, has been shelved by the Sinn Fein Minister and South Belfast MLA following the resignation of DUP First Minister, Paul Givan, and the subsequent collapse of the Northern Ireland Executive.

One scheme due to benefit from this funding is the Belvoir Community Sports Complex being developed by Linfield Football Club, The Boys Brigade and Belvoir Football Club.  The shelving of this funding puts the future of the scheme in jeopardy.

“I am disgusted at the sheer lack of will to follow through on this, given that so many years have passed since its inception and so much patience exhausted in local football by successive Ministers.

“Local football is tired of waiting for funding that should have been delivered years ago.

“I am particularly concerned and disappointed that this move jeopardises the development of a state-of-the-art sports complex at the Boys Brigade Pitches in Belvoir.

“Having recently been asked to join the steering group for the project I have been really impressed by the vision and potential of this scheme.

“To hear those involved now speak of having to consider other avenues of funding, having already seen their vision delayed significantly by Covid and increased costs in construction, is both disappointing and infuriating.

“This sub-regional stadia funding can and should be delivered by the Minister.”