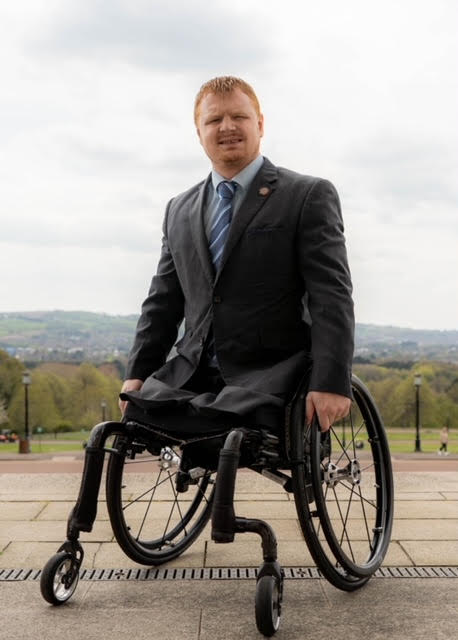 East Belfast Ulster Unionist MLA, Andy Allen MBE, has called on the Economy Minister, Gordon Lyons MLA, to ensure that the remedy options for those who encountered problems with the Spend Local card scheme are progressed as a matter of urgency.

“Since the Department for the Economy issued a press release on 22nd December 2021 stating that ‘the Department will take stock of the various issues people have faced and consider options for remedy’ I have been calling on the Minister to provide an update on those options.

“Today that update has finally appeared and the Minister has listed the categories of applicants eligible for a potential remedy payment, stating that his officials ‘are currently working on the details of the remedy scheme and its timeframe and I will provide further details in due course.’

“This announcement is all that the people affected ever wanted and it is extremely frustrating that it has taken almost five weeks to get to this point.

“It is somewhat curious that the Minister chose to make today’s announcement on his MLA Facebook account before a Departmental Press release was issued to MLAs. That would not be a good precedent to set.

“As we move forward, the Department needs to progress these applications as a matter of urgency and ensure that those people who applied in good faith and encountered problems, finally get the remedy to which they are entitled.”