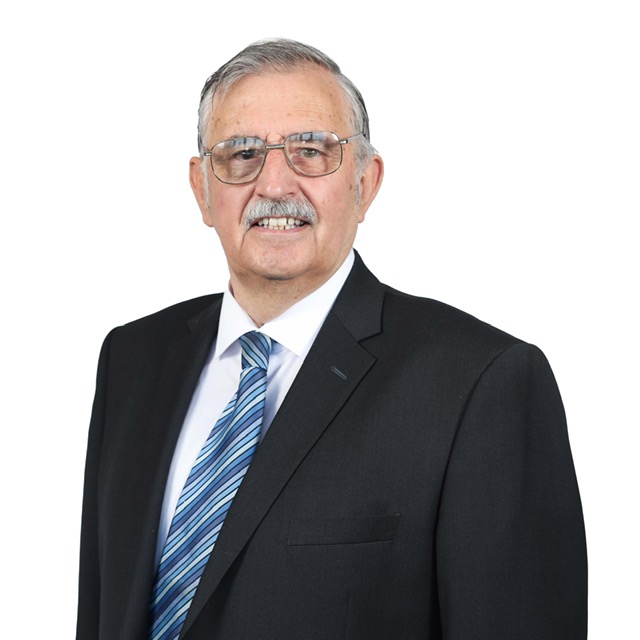 “Whilst we should all remain eternally grateful for the many donors and their families that currently do donate organs, the reality is between 10-15 people each year in Northern Ireland still sadly pass away while awaiting an organ transplant.

“That is why the landmark soft opt-out Organ Donation Bill, which had been long standing Ulster Unionist policy and which was successfully driven through by the last Health Minister Robin Swann, should have been preparing for implementation over the coming weeks.

“Instead, due the absence of a Minister and functioning Executive, the changes are shamefully currently mothballed. Northern Ireland already has the most outdated organ donation laws anywhere in the UK and this delay will only exacerbate that fact.

“The Organ Donation Bill, as well as putting us in line with neighbouring countries, had the goal of increasing the rate of consent in cases in which it is clinically possible for organ donation to proceed after the sad occasion of a person’s death.  Evidence from elsewhere was clear that doing so would increase the overall number of donors, and ultimately the number of lifesaving organs available for transplantation.

“My former Party colleague Jo-Anne Dobson came agonisingly close to introducing the legislation 6 years ago, but which was ultimately sabotaged at the time by others for political reasons. So it makes it all the more reprehensible that the health and wellbeing of people in Northern Ireland has once again been sabotaged for political reasons and failures.”