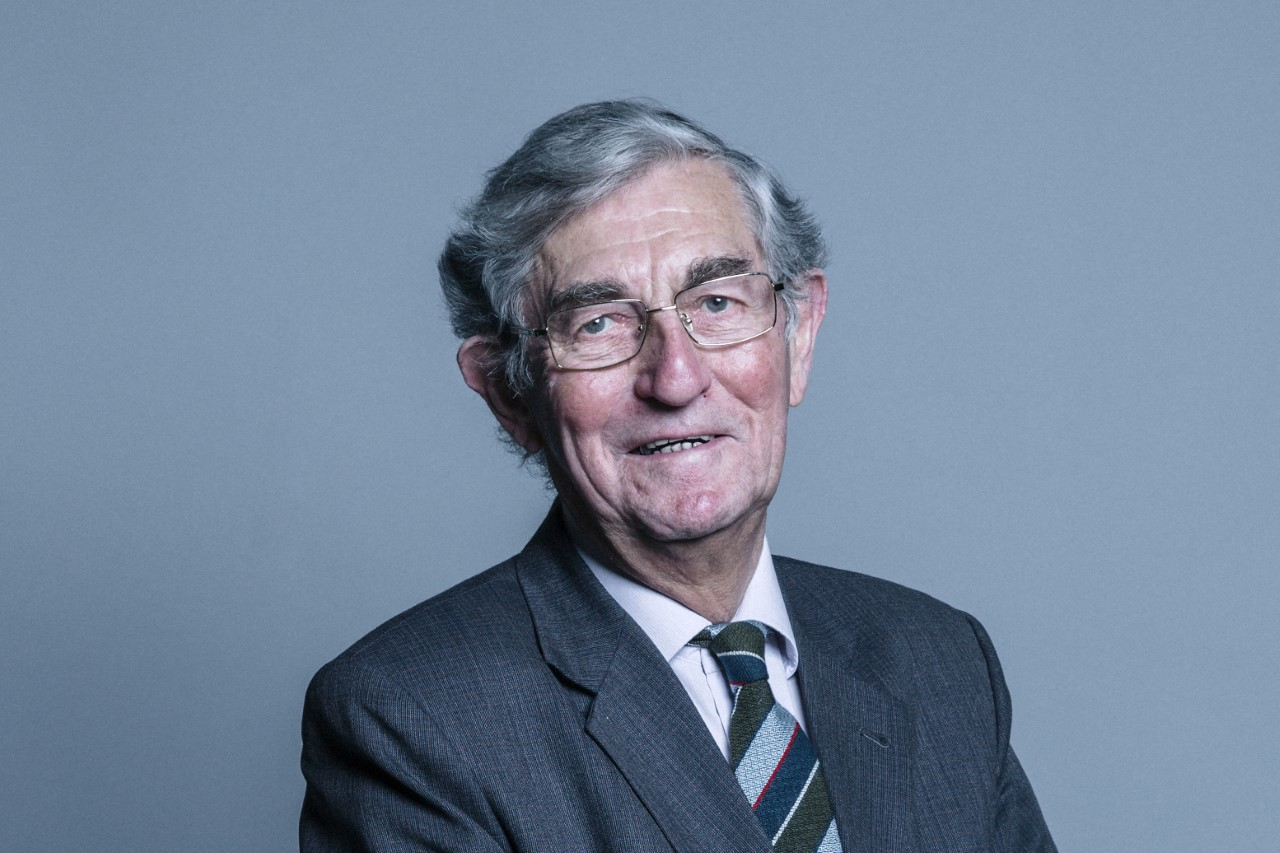 Ulster Unionist peer Lord Rogan has demanded tougher measures to seize the assets of Russian oligarchs propping up the Putin regime after the Government’s Economic Crime Bill – aimed at introducing tougher measures against them - passed its first stage in the House of Lords.

“This Bill - which returns to the Lords on Monday - is crucial to weakening the grip of Russian Oligarchs who have been able to use London as a safe haven.

“It is thought that Putin has accumulated something in the region of $200 billion of personal wealth. However, rather than hold it himself, it is mostly in the possession of around 140 oligarchs around the world with a particularly high proportion of these individuals owning large properties here in London.

“There can be no acceptable excuse for Ministers not to move against them. They must do so now and there are two areas of the Economic Crime Bill that must be strengthened.

“Firstly the current six-month grace period for high-value overseas individuals to declare their UK assets is far too long and clearly gives them no shortage of time to sell their properties and find other assets to invest in.

“Secondly, the Government rejected an amendment in the House of Commons which would have given it the power to immediately freeze assets as soon as an oligarch’s name is added to the so-called ‘hit list’ the Foreign Secretary likes to speak of, and before they are formally sanctioned.

“The Bill, as currently drafted, buys them time which the people of Ukraine do not have.  This cannot be right and the Government must accept amendments that will give them the powers they need to take meaningful and swift action.”

Lord Rogan also praised the “outpouring of goodwill and kindness from people across this country for the Ukrainian population,” adding, “as ever, the good folk of Northern Ireland have led the way.”

“I commend this generosity of spirit and suggest that a similarly positive attitude should be adopted by UK Government Ministers in relation to the extension of visas for Ukrainian refugees to gain safe passage to the United Kingdom.”