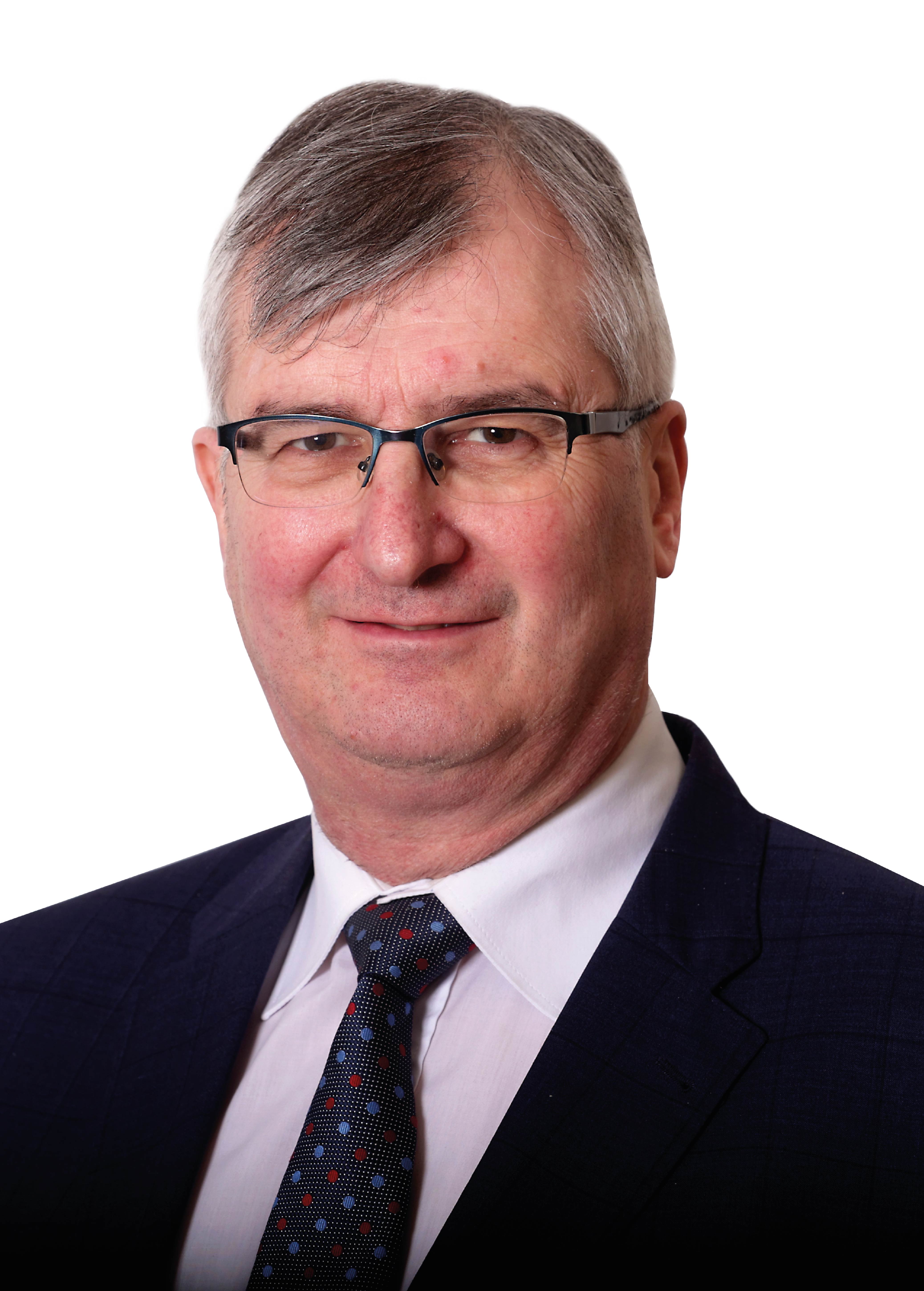 "There is a great deal of frustration with regard to legacy and how we can best move forward.

“What we must not do is resurrect the Stormont House Agreement (SHA). The Ulster Unionist Party was the only one of the five major parties to reject the legacy proposals contained within the SHA because we could see from the outset that they contained major flaws.

“Firstly the Stormont House Agreement proposed a parallel police force in the form of the Historical Investigations Unit (HIU) that would inevitably focus on the Army and Police due to the availability of accurate historical records, which obviously do not exist for terror gangs. Secondly it proposed a charge of ‘non-criminal police misconduct’ clearly indicating the target group.

“It was also proposed that the HIU would only look at some – not all - deaths. It is little short of a scandal that throughout this process the injured have been all but ignored, and attempted murder treated as being of little consequence. This in effect has allowed the terrorists a get out of jail free card even though they would have been responsible for the injury of over 35,000 UK citizens. Those who oppose the Government’s current proposals because of the Amnesty, should also oppose the Stormont House Agreement because of the Amnesty contained within it.

“What we need is an approach to legacy which is grounded in human rights. This will place the focus and the blame where they truly belong. I accept that on occasions the State and those who acted for it – the police and the army – may have overstepped the mark and should be held accountable. We must never forget that terrorists – loyalist and republican - were responsible for 90 per cent of Troubles related deaths. Every  single action by the terror gangs was illegal and a breach of an individual’s human rights. Every killing, every bomb attack, every so-called punishment shooting or beating was carried out without any lawful authority or justification. Literally thousands of human rights abuses which too many people seem to want to be conveniently forgotten about in a bid to rewrite history and place the blame on the State,  the Police and the Army.

“Furthermore, if there is ever to be a serious examination of the Troubles and the legacy they have left, then there needs to be an honest assessment and acknowledgement of the role played by the Republic of Ireland. Its territory was used by the IRA to import arms, store weapons, mount hundreds of cross border attacks, coordinate ethnic cleansing of minority Protestant communities in the border area, and act as a safe haven for IRA terrorists on the run who were able to live freely in the Republic and the overwhelming difficulties the UK repeatedly faced in trying to extradite terrorist suspects from the Republic.

Successive Dublin Governments have shown little appetite to seriously address these issues.  The reality is that the Republic played a central role in the Troubles and this needs to be both highlighted and acknowledged if we are to have a full understanding of what really happened during those dark times.”