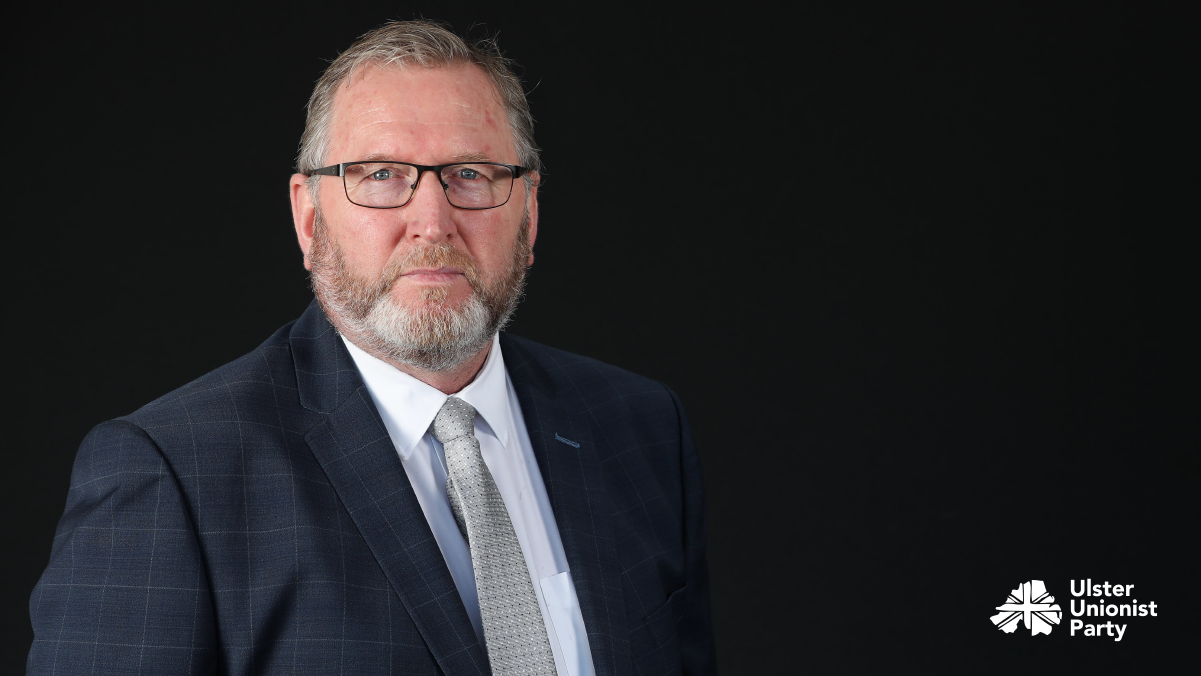 “Northern Ireland is facing another manufactured crisis.  This is a crisis brought about by party political interests.  This crisis will have one effect and that will be the instability of Northern Ireland and it won’t be good for the people here.

“We won’t have a functioning Executive and that means we won’t have the ability to do what is needed to make life better for everyone.  Everything that politicians do should be to improve the lives of people here.

“Destabilising the institutions will not be in the benefit of the people of Northern Ireland and it will not remove the Northern Ireland Protocol.  We want to replace the NI Protocol and fix the problems it causes, but the only way to do that is through political negotiation and that is currently ongoing between the UK and the EU.  As unionists we must engage with the process and use what influence we have.

“For unionism this move today is absolutely crazy.  Every time we walk away we end up coming back with our tail between our legs and in a weaker position.   We have allowed people to lead us down that road for far too long. It’s time for change.  People are going to have to start looking at the unionist leadership and asking who is really working on their behalf?

“What I’m seeing from those who claim to be the leaders of unionism is nothing close to leadership.  It is time for unionism to be led by those who know how to work with others to get the best for the people of Northern Ireland.”