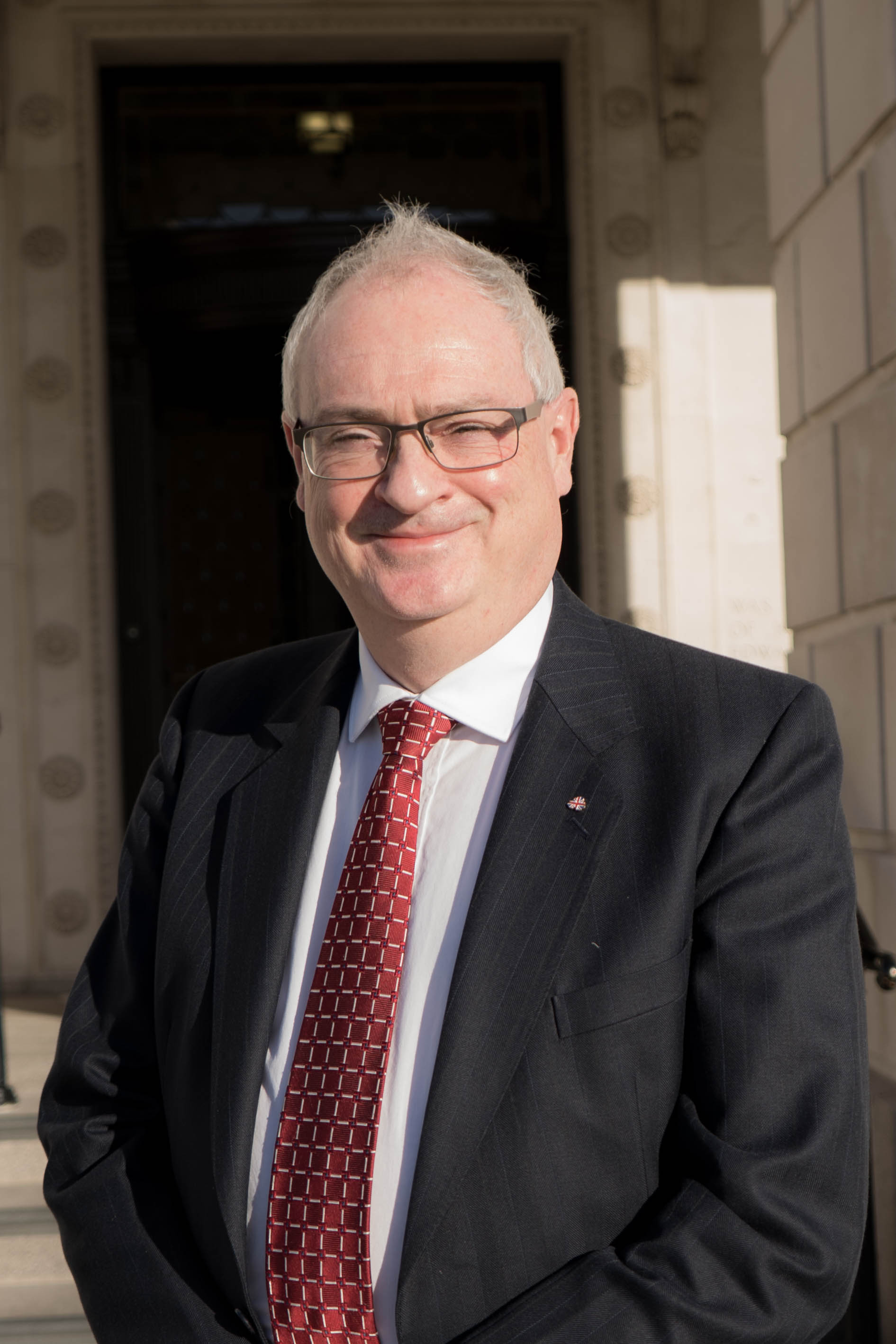 The Ulster Unionist Party’s Finance Spokesperson, Steve Aiken OBE MLA, has called on the UK Government and the EU to take heed of the report issued by the House of Lords Sub-Committee on the Protocol on Ireland/Northern Ireland and to involve local political parties in finding a solution.

“This report from the House of Lords Sub-Committee on the Protocol on Ireland/Northern Ireland is an important contribution to the ongoing debate.

“The Committee makes a number of very interesting and relevant points, not least in picking up on the comments made by our Party Leader Doug Beattie when giving evidence to the Committee, that the Protocol is having a ‘feast or famine’ economic impact, whereby businesses able to take advantage of North-South trade benefit, while those reliant on East-West trade lose out due to increased bureaucracy, staff resources, cost and delivery times, as well as restricting the ability of firms to respond flexibly to supply and demand.

“That is very obviously a major issue for us as Unionists, because there should be no barriers to trade within our own country, the United Kingdom.

“We are also concerned at the disproportionately negative impact on SMEs, and the concerns that remain about the continued unwillingness of many firms in Great Britain to service markets in Northern Ireland and we support the Committee’s conclusion that mitigation and grace periods that are currently in place should become permanent.

“Finally, the Committee also noted that the economic data necessary to conduct a comprehensive statistical analysis on the impact of the Protocol is not yet available.

“Quite clearly the local parties in Northern Ireland - who after all represent the people who live here - must be part of the negotiations to find workable solutions. It is abundantly clear that up until now, there have been too many closed minds in Brussels, Dublin and London and that simply has to stop.”