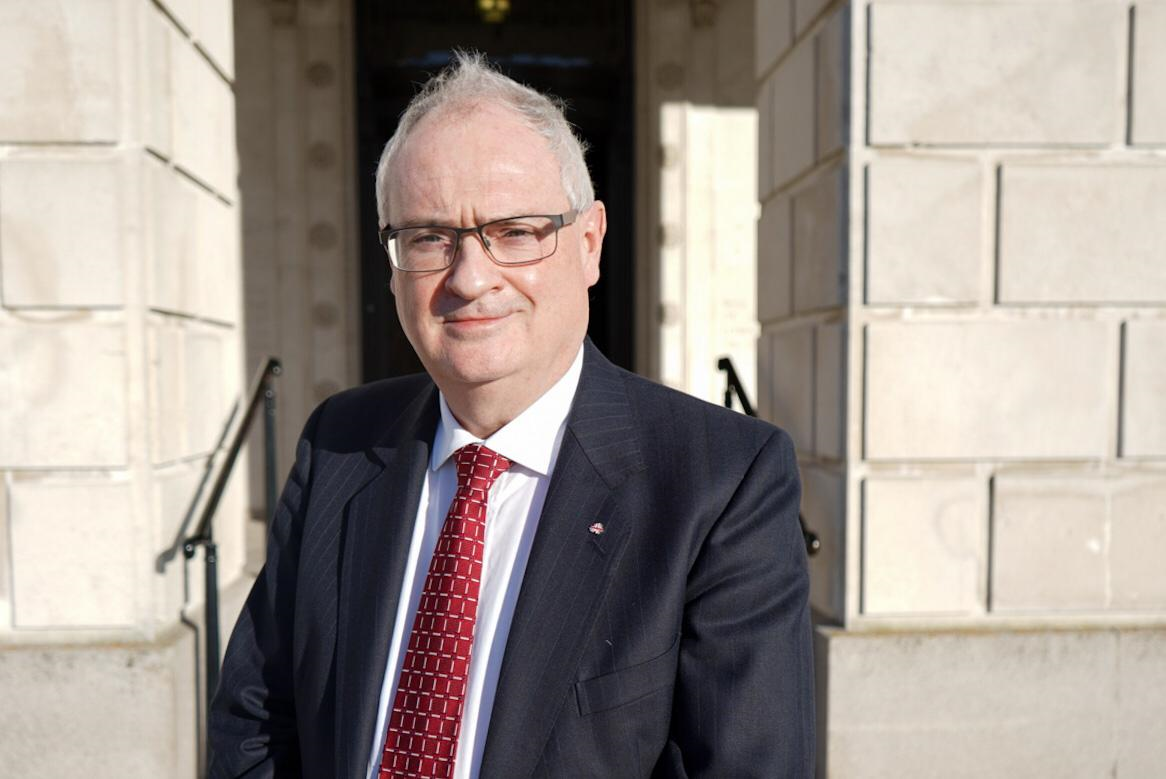 “The co-ordinated diplomatic efforts between the UK and EU against the threat from Russia are to be welcomed. That our Nation and the European Union have found common ground in preparing high level targeted sanctions against Putin and his regime is an example of mutual support.

“At the other edge of Europe, the challenges continue over the Northern Ireland Protocol.  The Ulster Unionist Party is clear that we need to see progress made on the issue of trade.  Goods that are coming into Northern Ireland from Great Britain and staying here should not be subject to checks.

“If briefings are to be believed, the EU has raised concerns about olive oil, children’s toys and oranges amongst other ‘risks’, coming from Great Britain into their single market.  I would caution against turning this into a farce.  There are solutions, not least those provided by my Party since 2019.  What is needed is a clear will to put those solutions in place.”