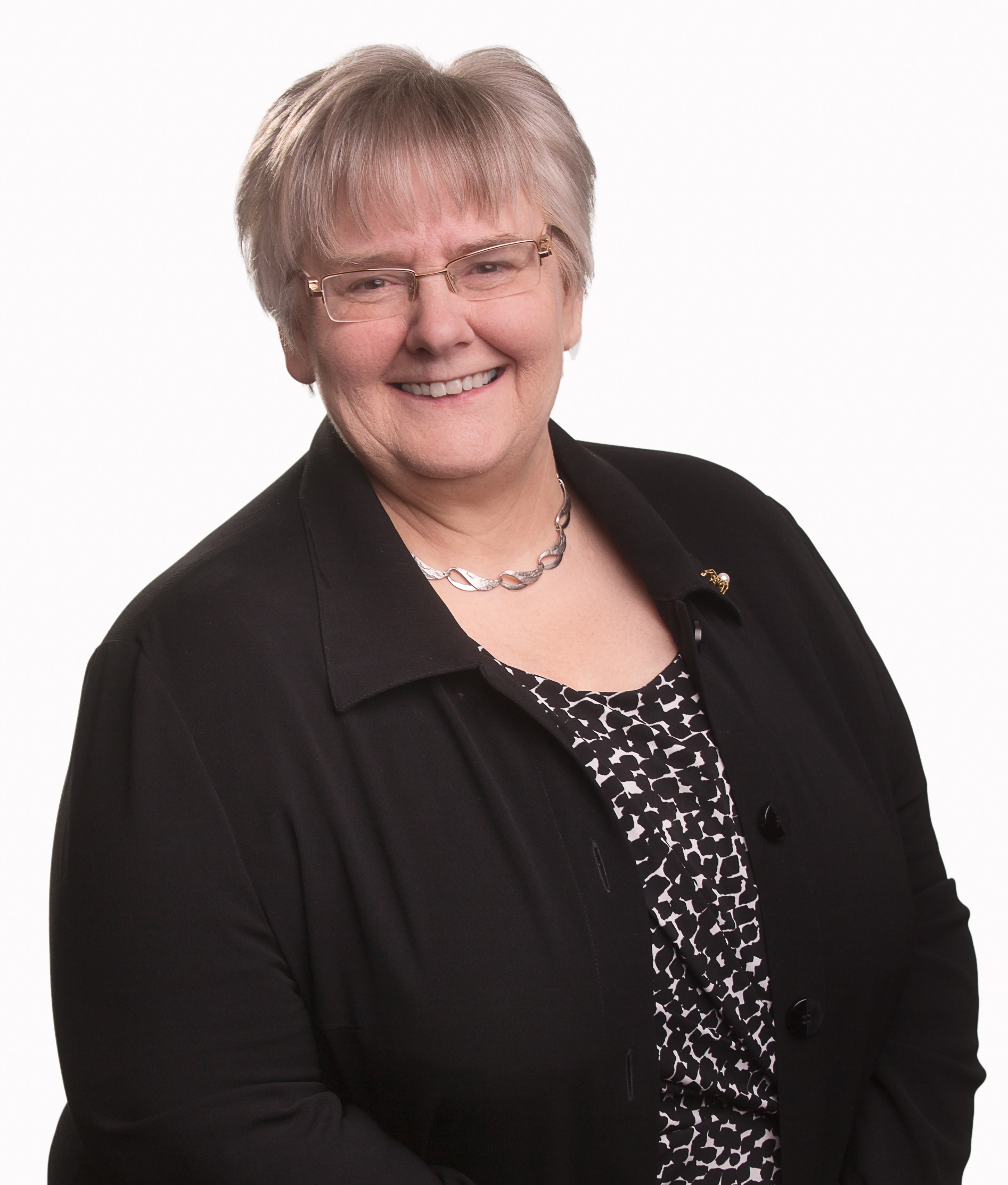 The Ulster Unionist Party’s Fermanagh & South Tyrone MLA, Rosemary Barton, has condemned the actions of those responsible for erecting a republican poster at Enniskillen’s War Memorial, saying it was timed to cause maximum hurt and offence.

“In this Armistice Day week and the 34th Anniversary of the IRA’s Massacre at Enniskillen, the erecting of a number of these vile posters in the town - including at the War Memorial - is nothing but a hideous attempt to stoke up tensions once again in the area and people are indeed both disgusted and outraged.

“Cenotaphs and War Memorials should be a place of respect and contemplation. Only a seriously twisted mind would seek to erect the type of poster that was put up at Enniskillen War Memorial in advance of Armistice Day, and timed to cause the maximum hurt and offence.

“This is a hate crime which must be condemned by all political parties and as the police investigate, I am calling on them to increase their surveillance around all war memorials.”