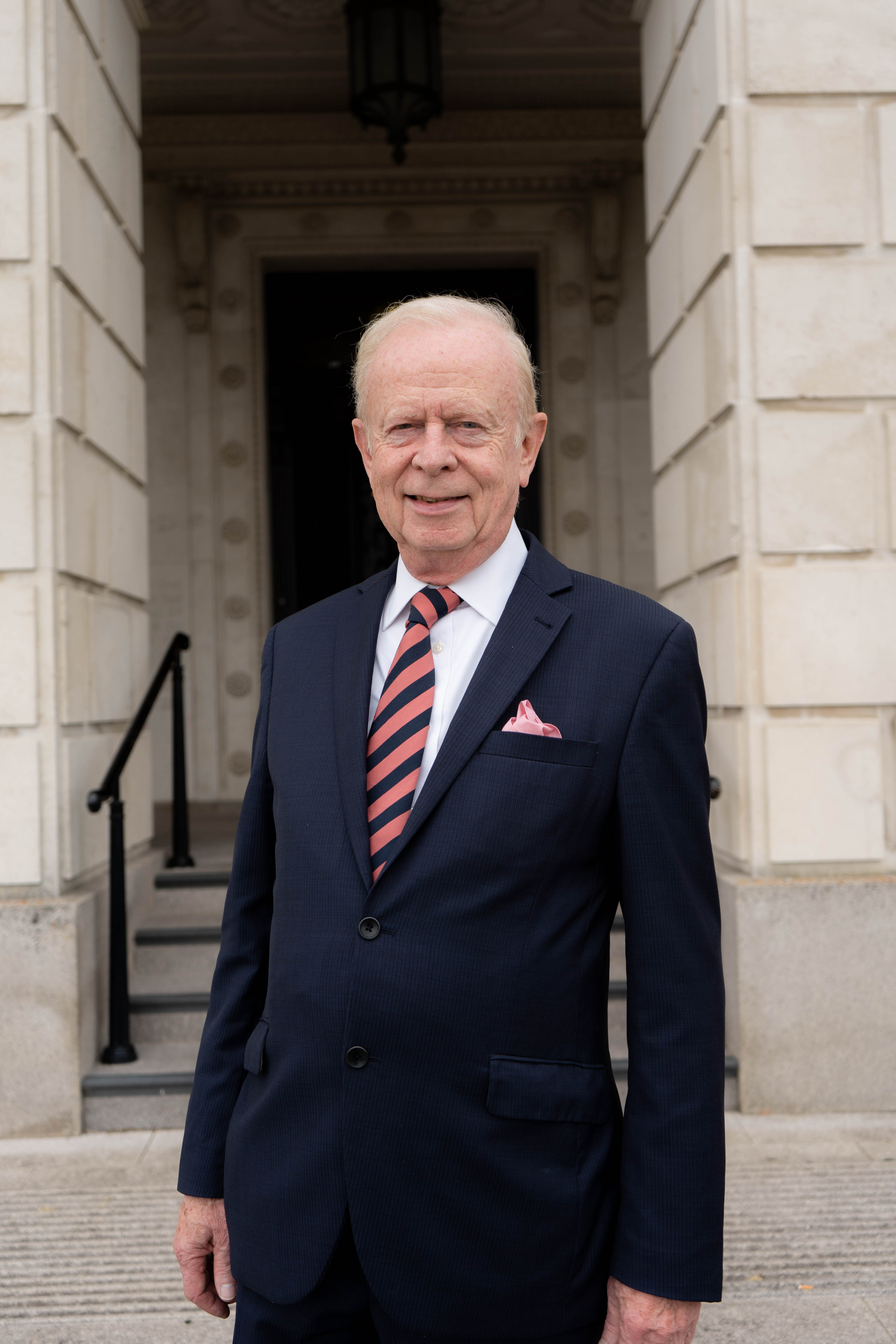 Ulster Unionist Peer Lord Empey has said that Ian Paisley’s claim that the Prime Minister Boris Johnson told him two years ago that he was going to tear up the NI Protocol, raises more questions than answers.

“Ian Paisley has just told us that the Prime Minister told him he was going to rip up parts of the Protocol that he had, just a few days beforehand, signed off on behalf of the United Kingdom. Major questions arise from Ian's bizarre behaviour.

“Why has it taken two years for Ian Paisley to reveal this alleged conversation?

“Why did he not confront the Prime Minister in Parliament about this duplicity?

“Did other DUP figures know about this conversation and when? And if he did not tell them, why not?

“Surely he at least told the current DUP Leader Sir Jeffrey Donaldson, who is pledged to collapse Stormont if he is not satisfied about movement on the Protocol?

“Failure to provide convincing answers will lead people to conclude that the DUP were completely incompetent in their handling of the Protocol issue and naïve in the extreme when it came to dealing with Boris Johnson.

“Let us remember, 21 days before this alleged conversation, Ian Paisley's party were cheering Boris Johnson at the Tory conference. The day after that, the Prime Minister proposed a regulatory border in the Irish Sea and the same day the DUP pronounced it 'a serious and sensible way forward'!

“Ian Paisley has made a very serious claim indeed and the people both need and deserve answers.”