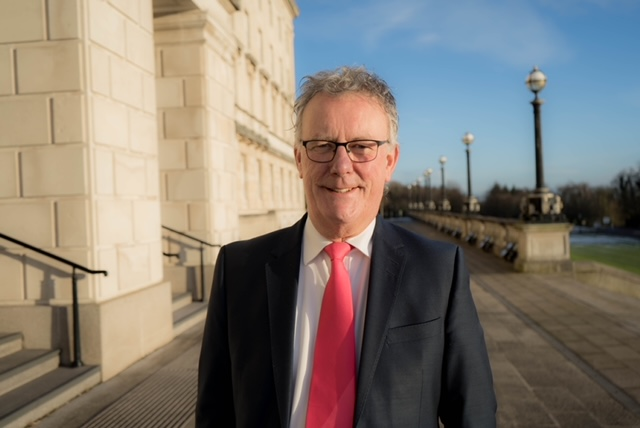 “Last night’s attack on police officers in Strabane was an attack on the entire community.

“In addition to the widespread disruption caused to the local community in that area of Strabane, two police officers will have been traumatised and my thoughts and best wishes are with those officers, their families and their colleagues at this time.

“Every single community in Northern Ireland is entitled to a police service. Nobody has the right to attack anyone, least of all police officers whose role is to keep us all safe and to solve crime. The bravery of our police officers is in total contrast to the cowardice of those who skulk in the shadows and plot to attack them.

“Whether you want a new Ireland, a united Ireland or a partitioned Ireland, you have no right, no authority and no mandate to murder police officers or anyone else.

“Whoever was responsible for this attack is trying to drag this country back to a past we have long since left behind. They have nothing positive or of any use to offer and they need to be caught, brought before the courts and punished to the full extent of the law.”