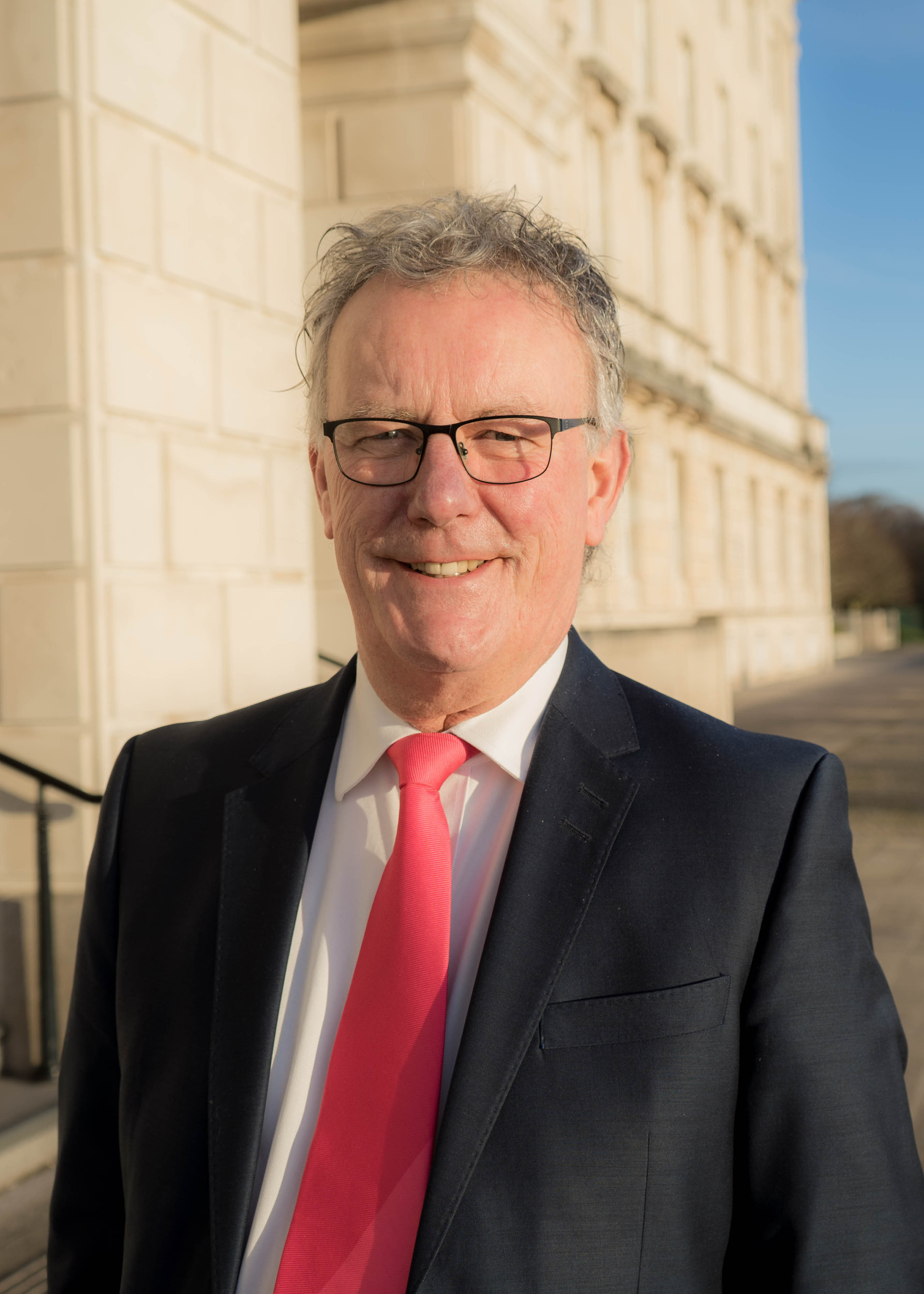 "It is frankly unacceptable that there is a significant pot of money lying idle in the Executive's bank account while many businesses, not least in hospitality and tourism, face bankruptcy. The whole idea of devolved government is to empower local ministers to react with imagination and speed when the local economy needs help.

"I hear the speculation that the problem with releasing the Covid support monies is a dispute between the Ministers for the Economy and Finance over which department should take the lead in delivering a new support package.

"If true, that is also unacceptable. Our system of government, with a coalition government, means these ministers are not political opponents, they are supposed to be partners, working together to deliver for our people.

"Hospitality venues, travel agents and many others need help and need it now. This is nothing less than a test of devolution as managed by the two parties who lead the Executive out of Stormont Castle.

"I hope Minister Lyons is open to an urgent meeting. I stand ready to do what I can to help."