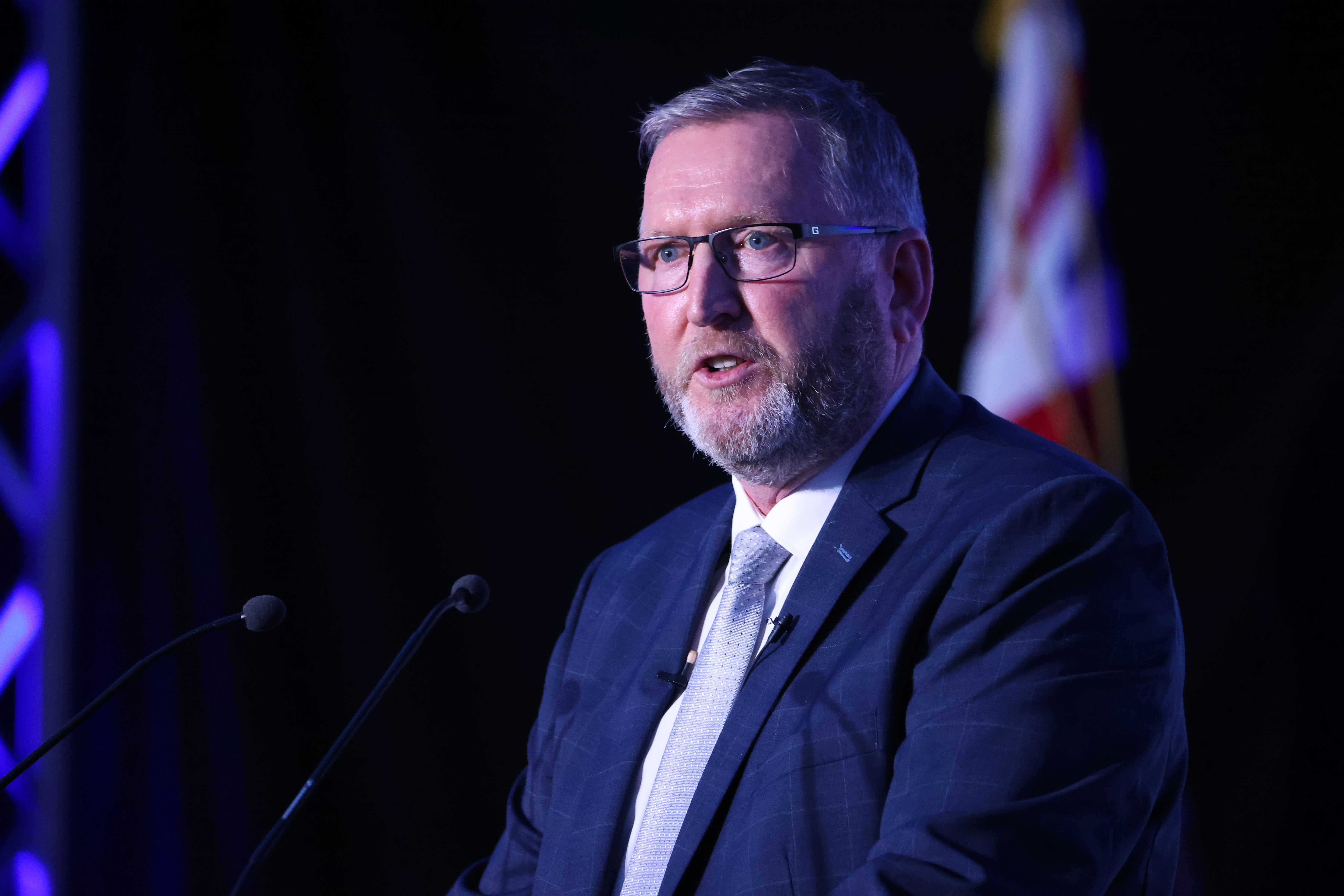 Ulster Unionist Party leader, Doug Beattie MC MLA, has stated that his focus is on making Northern Ireland work for all its people within the United Kingdom.

“The Ireland’s Future conference in Dublin's 3Arena may have been a substantial event for those who want a United Ireland, but as a show of unity it demonstrated that nationalism has its own problems. The event included political, civic and celebrity voices focused on the ‘what we want’, but yet again failed to outline the ‘how’.

“What I saw and heard at the conference were individuals outlining a geographical unity without a people being united. There was no plan, not even an outline, instead it was heart over head time and time again.

“I certainly don’t feel threatened by it as I believe it is as fair to have an aspiration for a United Ireland as it is for me to have a strong belief in a United Kingdom. However, it is not reasonable to ask unionists to design what they are fervently opposed to.

“As a unionist with a strong sense of Britishness and Irishness I am clear the challenge is to make Northern Ireland work for all its people. That means focusing on the economy to create better services in education, health and infrastructure, creating jobs, better housing and a connected future where all are respected regardless of their religion, sexual orientation or cultural background.

“For me this can be best achieved in the United Kingdom. Unionism needs to adapt and enhance its approach, selling the positives and being more inclusive. My confidence in my Union is unshakeable, but it can be delivered better if we focus on a union of people.

“As a positive, inclusive unionist I can listen to Jimmy Nesbitt and not feel threatened or try to portray him as some kind of modern day Lundy. In fact listening to his words I feel challenged; challenged to change his mind and thousands of others minds.

“The Ireland`s Future Conference in the 3Arena really did nothing to assist with unity of any type, be that its people or the geographical space. Despite massive resource it missed the mark, drove individuals to their trenches and increased suspicion.”