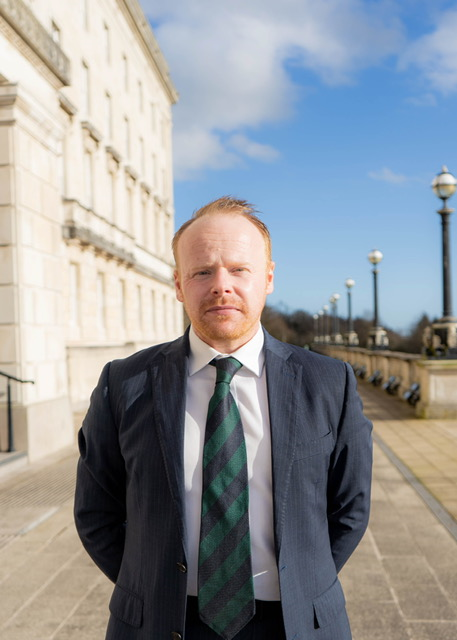 “On television on Monday night Mary Lou McDonald was asked if she believed IRA violence was justified. In response she said ‘I believe what was justified was the right of the Irish people to stand against British Imperialism and to fight for our freedom.’

“Her comments encapsulate perfectly the parallel universe in which those who endorse or seek to justify physical force republicanism operate.

“The Irish people did not endorse the IRA campaign because their political wing - Sinn Fein – received a very small vote during the 1970s and 1980s and was so small it could not be said to constitute an endorsement of anything.

“The Irish people did not authorise or carry out atrocities such as Bloody Friday, Claudy, Birmingham, La Mon, Enniskillen or Warrington. Nor did the Irish people ask for the murder of Garda Jerry McCabe, Garda Gary Sheehan, Private Patrick Kelly or Prison Officer Brian Stack let alone the many RUC officers, Prison Officers and Soldiers murdered in Northern Ireland.

“Those were solely the work of the Provisional IRA. They were terrorist acts by people who had no mandate and who operated under no lawful authority.

“No normal democratic political party would find itself in the position Sinn Fein chooses to place itself in time and time again, where it can’t condemn terrorist murders without trying to caveat or equivocate.”