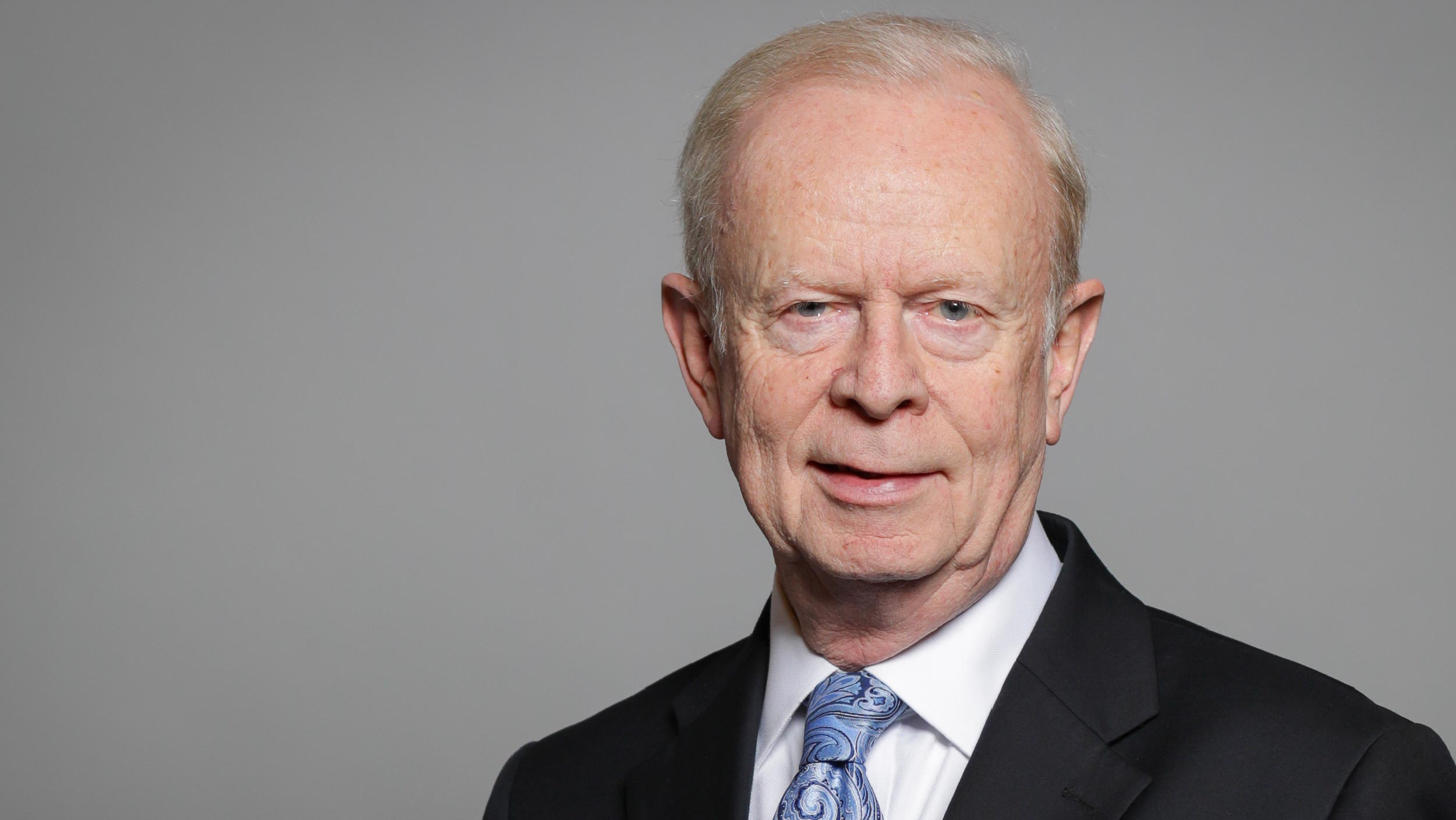 “With all the attention being paid to many u-turns by Conservative Party, it is easy to forget that Monday marks the third anniversary of the Irish Sea Border.  This enormous unforced error came following Boris Johnson’s proposals to the EU intended to ‘Get Brexit Done.’  In his document of seven pages, published two weeks before the deal was struck, the then Prime Minister set out his plan for goods coming from Great Britain to Northern Ireland to be checked and subject to EU rules. Paragraph nine spelt out his main proposal:

‘…..traders moving goods from GB to NI would need to notify the relevant authorities before entering Northern Ireland, in order to provide necessary information to undertake appropriate checks, and, where appropriate, prevent the entry of products prohibited or restricted by EU rules.’

“In black and white, a border in the Irish Sea proposed to the EU by Boris Johnson on 2nd October 2019.

“What happened later that day was equally amazing. On behalf of the DUP, Arlene Foster declared Boris’s proposals ‘a serious and sensible way forward’.  Boris Johnson was then enabled to go to the EU and Dublin and say he had unionist consent for his plans.  Fifteen days later, on 17th October 2019, a deal was done between London and Brussels and the Northern Ireland Protocol was born.

“What was the difference between what became the Protocol and what Johnson initially proposed and the DUP endorsed?  He had eliminated the necessity for the Northern Ireland Assembly and Executive to consent to new arrangements and be able to exercise a veto.  This, the DUP claim, was their safeguard built into the initial proposal.  What they forget to point out is that at the time they agreed to Boris’s plan, there was no Assembly or Executive in place at Stormont in which they could exercise a veto as it had been closed down by Sinn Fein.

“I guess that those who turned out in the freezing cold in the early part of this year to anti-Protocol rallies were not aware that the DUP had made this decision on their behalf and those on the platform with them conveniently failed to mention it and took the opportunity to blame others, including those who pointed out the recklessness of this decision.

“What we need now is a way out of this debacle. Boris said he had an ‘oven ready deal’ to get Brexit done. Well, it was Northern Ireland in the oven and still is! We were the sacrifice so he could get his deal over the line.

“The only way to solve this problem is by negotiation between London and Brussels, but this time, it is essential that local political leaders at Stormont are directly involved. It makes no sense that negotiations take place without the engagement of those most directly affected by them and those that have a role in the implementation of the outcome. Not only does it emphasise the democratic deficit created by the Protocol, but it is obviously fundamentally wrong to negotiate behind our backs.

“Both London and Brussels say that they want to protect the Belfast/Good Friday Agreement in all its dimensions. As one of those directly involved in the negotiations that led to the Agreement, I can say that they have failed and what we have now in Northern Ireland is not compatible with the B/GFA in all its aspects. Northern Ireland’s status has been changed without consultation never mind consent. But this can be resolved if people consider proposals that have been put forward by the UUP in good faith throughout this process. Let’s use the Agreement and its institutions to help solve the problems. Let local people help ourselves. Freezing us out only breeds resentment. We are tired of being the meat in the sandwich.

“We must give hope back to the people that politics can work here. A meaningful negotiation is the surest way of getting Stormont working again.  But we must also be open and honest with the people.

“People were being told at rallies that ‘the Protocol must be ripped up’ and set aside.  Unfortunately, I do not believe that London has the slightest intention of doing so.  Mitigations can be negotiated and must be, but the UUP wants to see meaningful and lasting solutions.  If we are to truly replace the Protocol then that requires Treaty change.  This will take time and skilful diplomacy.

“So, what is London really trying to achieve?  I refer to the evidence given to the House of Lords Protocol sub-Committee on 26th May this year by James Cleverly MP, currently Foreign Secretary but then Minister of State responsible for the Protocol.  Mr Cleverly, when asked if he was trying to make the Protocol ‘….less invasive, but you are not seeking to fundamentally change the geometry of the Protocol?’ answered by saying ‘That is a pretty fair assessment. We envisage the Protocol being the way to resolve this.’

“This answer, together with Minister Baker’s extraordinary ‘apology’ to Ireland tell me that this Government has no intention of scrapping the Protocol. Once again, unionists are being misled.

“A positive new set of negotiations involving local representatives and a deal based in part of the Belfast/Good Friday Agreement offers the best way ahead for Northern Ireland, so we can put this period of uncertainty behind us and get on with the job of doing everything in our power to help those in dire economic circumstances as we enter a difficult winter. No more excuses are acceptable.”