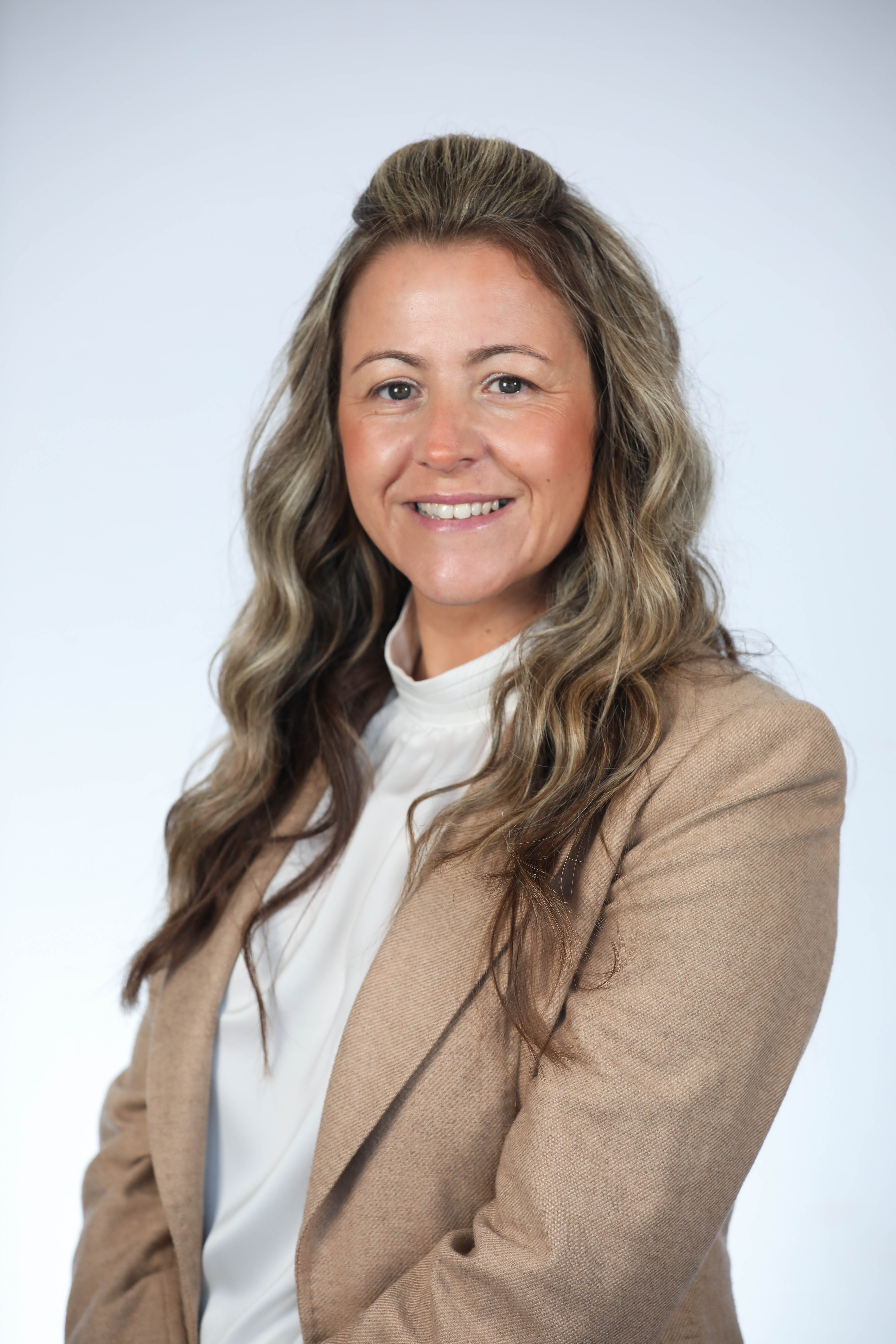 The Ulster Unionist Party has selected Laura Turner as a candidate for Lagan Valley in next year’s Assembly election alongside sitting MLA Robbie Butler.

Laura was part of a successful campaign to get a 3G pitch for Ballymacash and has been a long-time community activist in Lisburn. A part time respite carer she has also campaigned to raise awareness of cardiomyopathy after suffering from the heart condition as a young mother.

“I have worked with most of the local political parties through my community activism but never felt I could align myself with one. However, I have been increasingly impressed with the authenticity of Robbie Butler, and Doug Beattie’s drive for progressive politics.

“Compared to nationalist parties, women are under-represented in unionism and I think it’s never been more important that our voices are heard.”

“I’ve known Laura for a number of years and have always been impressed by her heart for community and regeneration. Her selection as an Assembly candidate showcases the strength of Ulster Unionism and a reflection of our ambition to promote the voice of women in Northern Ireland. She’ll be a fabulous addition to our already strong team of elected representatives and members in Lagan Valley.”