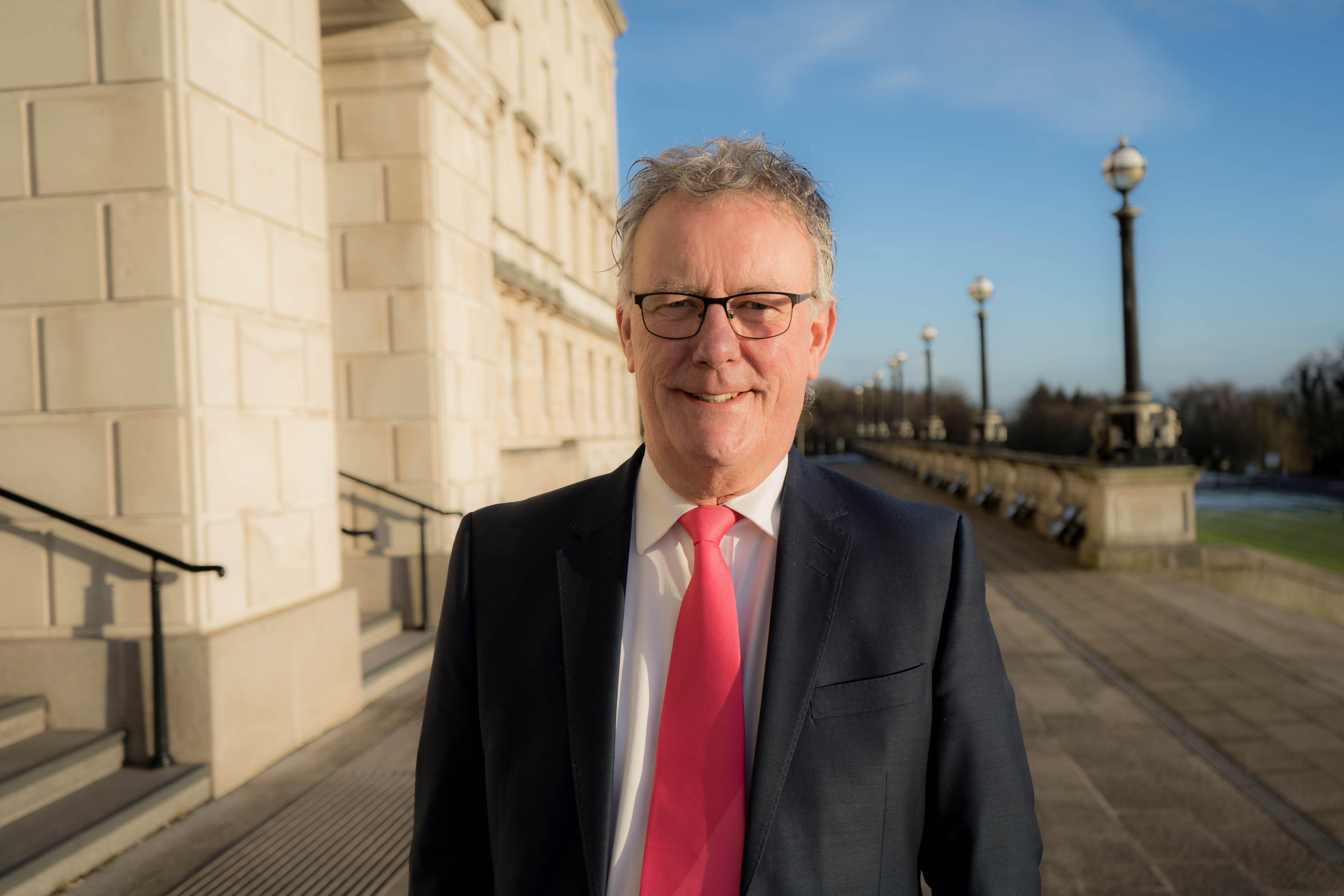 Commenting on today’s figures, released by the Department for the Economy today regarding the Northern Ireland High Street Scheme, Mike Nesbitt said:

“As is often the case with government statistics, the area of interest is in what is not recorded. I made clear I wanted to know how much was spent in the national supermarket chains, like Asda, Sainsbury and Tesco and on what.

“I recall the Minister having to concede my point that it was possible to use the voucher to buy a £100 Amazon card, thus spending the money online, against the policy intent. Those statistics are missing. However, it is clear nearly half (43%) of what was spent in retail businesses went to businesses not required to close because of Covid-19 regulations. That is bound to include those multiple chains, who are reported to have done well during the pandemic. Indeed, today it has been announced that Tesco’s UK wide pre-tax profits are £2.03bn, up £636m from the previous year.

"I regret the scheme ran so close to Christmas, which was never the original intent. I remember Departmental officials telling the Economy Committee in late August they were keen to run the scheme before we hit the major Christmas spend, because one of the messages businesses were giving them was that the scheme might displace Christmas spend.  Yet by early November, Minister Lyons was telling the Assembly he was encouraging people to use their card to buy Christmas presents, decorations and even food for Christmas dinner.

"That is why I called for benchmarking against areas where there was no High Street scheme. I understand the spend in Liverpool over the same period reached near pre-pandemic levels, while central London saw spend up by one third compared to the previous Christmas. Neither had a High Street Voucher scheme.

"The scheme was clearly populist and welcomed by shopkeepers who faced an unprecedented challenge, as well as the 1,399,051 people who were issued with a card. However, it is right to continue to scrutinise such an unusual and large give away from the public purse. Was it value for money? The jury is still out, pending further data."