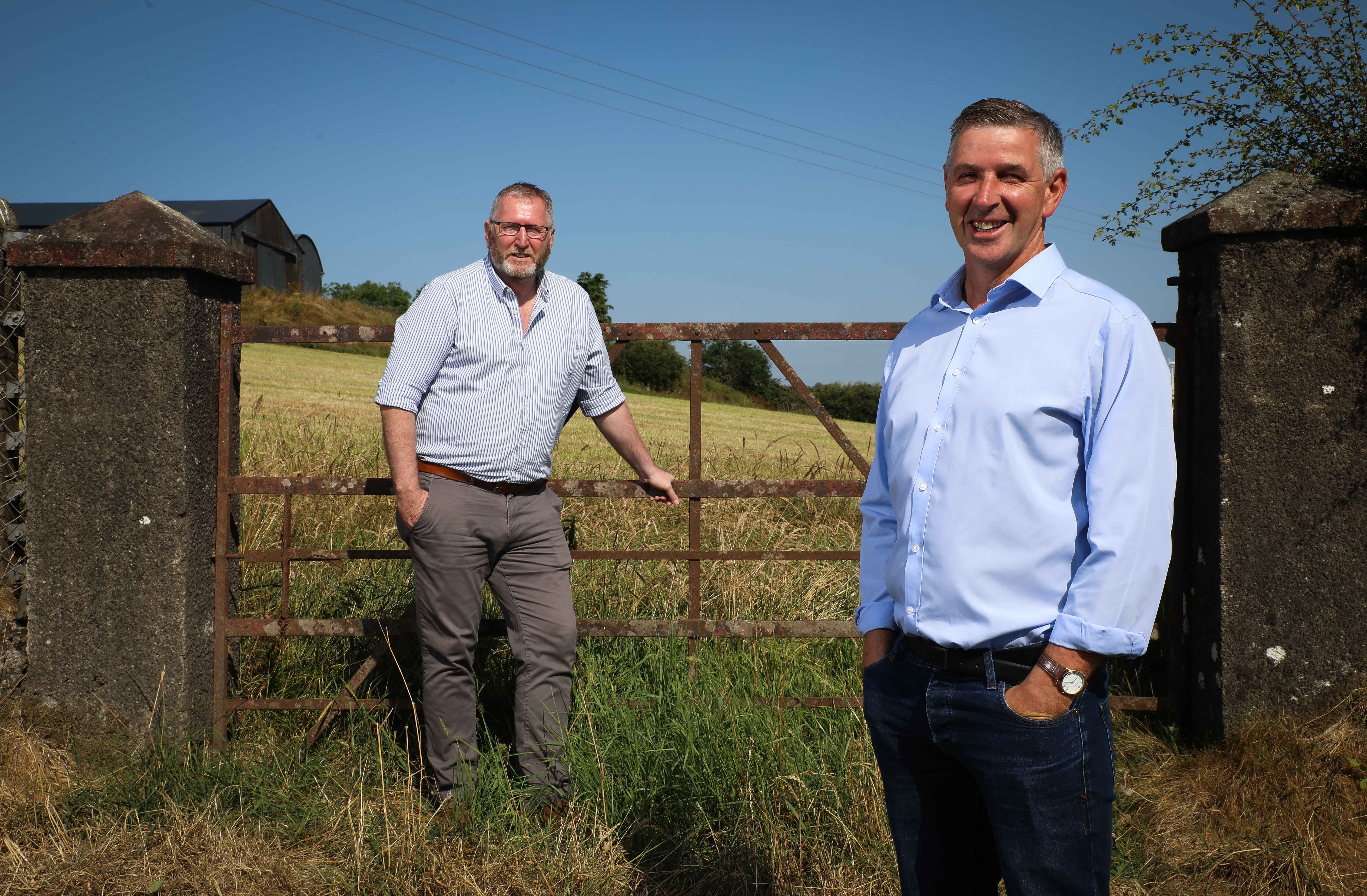 The Ulster Unionist Party has selected Ian Marshall as its candidate to run in West Tyrone in next year`s Assembly elections.

“It is a privilege to be selected as the Ulster Unionist Party`s candidate to run in West Tyrone in next year`s Assembly Elections. I have worked in politics and political lobbying for over 35 years, defending the rights of ordinary people and businesses from Northern Ireland in London, Dublin, and Brussels. I want to use that experience and put it to good use for the people of West Tyrone.

“I believe in politics grounded in integrity, respect, inclusivity, and working with everyone to build a better brighter future. These are all virtues exemplified by Doug Beattie, as he leads the Ulster Unionist Party back to being the number one voice for unionism.

“For too long we have lived under the cloud of ‘bogeyman politics’. It’s now time to be proud of who we are, proud of what we stand for, and prepared to lead by example. It is now time to build an inclusive prosperous Northern Ireland for all. A ‘Union of People’ and ‘Union of ALL People’.

“The last 22 months have demonstrated what strong leadership can deliver if it’s pragmatic, respectful and fundamentally about ‘doing the right thing’. Robin Swann’s tenure as Health Minister has been a textbook example of what confident, secure, informed, inclusive, considered leadership looks like with support and praise coming from all communities during the most horrendous circumstances during the Covid pandemic.

“What this highlights is the importance to the electorate of strong leadership on healthcare issues, mental health issues, education, housing, economy, and social justice. The things that affect everyone on a daily basis irrespective of their politics or political persuasion.

“Northern Ireland is changing. The world is changing. We must embrace the change and support change. Change can strengthen the Union.

“As we see change, some commentators have moved into the language of ‘inevitability politics’ where they would suggest that because of Brexit, Covid and changing demographics Irish unity has become an inevitability. I strongly disagree, especially based on any credible information available to date.

“The Union is strong and has withstood many ‘shocks’ throughout the last century. The Union still presents as many opportunities for everyone. The value of the Union has always been about the value of four countries together; a union of people.

“A Union built on multiculturalism and diversity of people within it, co-existing in a wholly inclusive respectful manner and working together for the common good.

“Unionism is an ideology that appeals to both the head and the heart; it’s not about any religious denomination.”

“I am very pleased that Ian put his name forward to be a candidate for the Ulster Unionist Party in West Tyrone. I have met and spoken with Ian on many occasions and I know that he is absolutely committed to promoting a positive, progressive, confident pro-Union message in the Northern Ireland Assembly.

“His experience in representing the views of the agricultural community through his time as President of the Ulster Farmers` Union and being involved in politics for a number of years will serve him well in the Northern Ireland Assembly. He will be a strong voice for all the people of West Tyrone, both urban and rural. I look forward to getting out and about with Ian and all the Ulster Unionist Party`s candidates in the weeks and months ahead, engaging with as many people as possible, as we seek to build a confident, vibrant Northern Ireland where everybody is comfortable to live, work and bring up their families. Northern Ireland deserves better than the politics of the past. It`s time to look forward.”