Housing and Infrastructure Ministers should convene a housing summit – Allen

Housing and Infrastructure Ministers should convene a housing summit – Allen 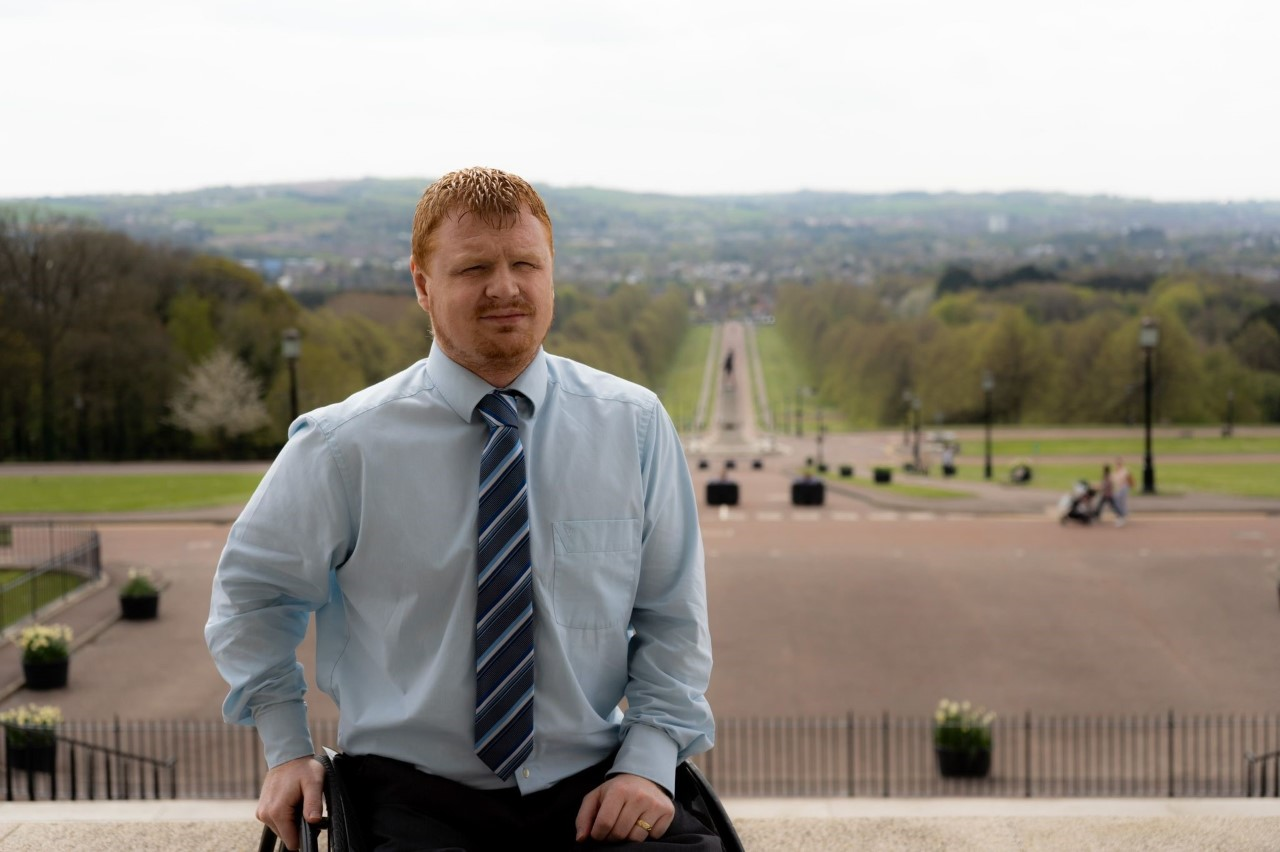 East Belfast Ulster Unionist Party MLA and Communities Spokesperson Andy Allen MBE, has called on the Communities and Infrastructure Ministers to jointly convene a housing summit in response to the housing crisis

“Northern Ireland has been experiencing a housing crisis for some time now, with many people giving up on a broken system. As of March 31st, there were 44,426 applicants on the housing waiting list, and many more have been taken off due to not replying to a renewal reminder each year.

“Urgent action is required to lay the foundations towards being able to build at least 5,000 new homes per year to address the worsening housing crisis. I have engaged with many people who work in the housing sector and they are certainly up for the challenge, but the question is, are our Ministers?

“It is simply unacceptable that most people on the housing waiting list have little or no prospect of being offered a home. That needs to change and the only way for this to happen is by Government challenging itself and working with the sector to make it happen.”