Health crisis will continue to deepen without political leadership – Chambers

Health crisis will continue to deepen without political leadership – Chambers 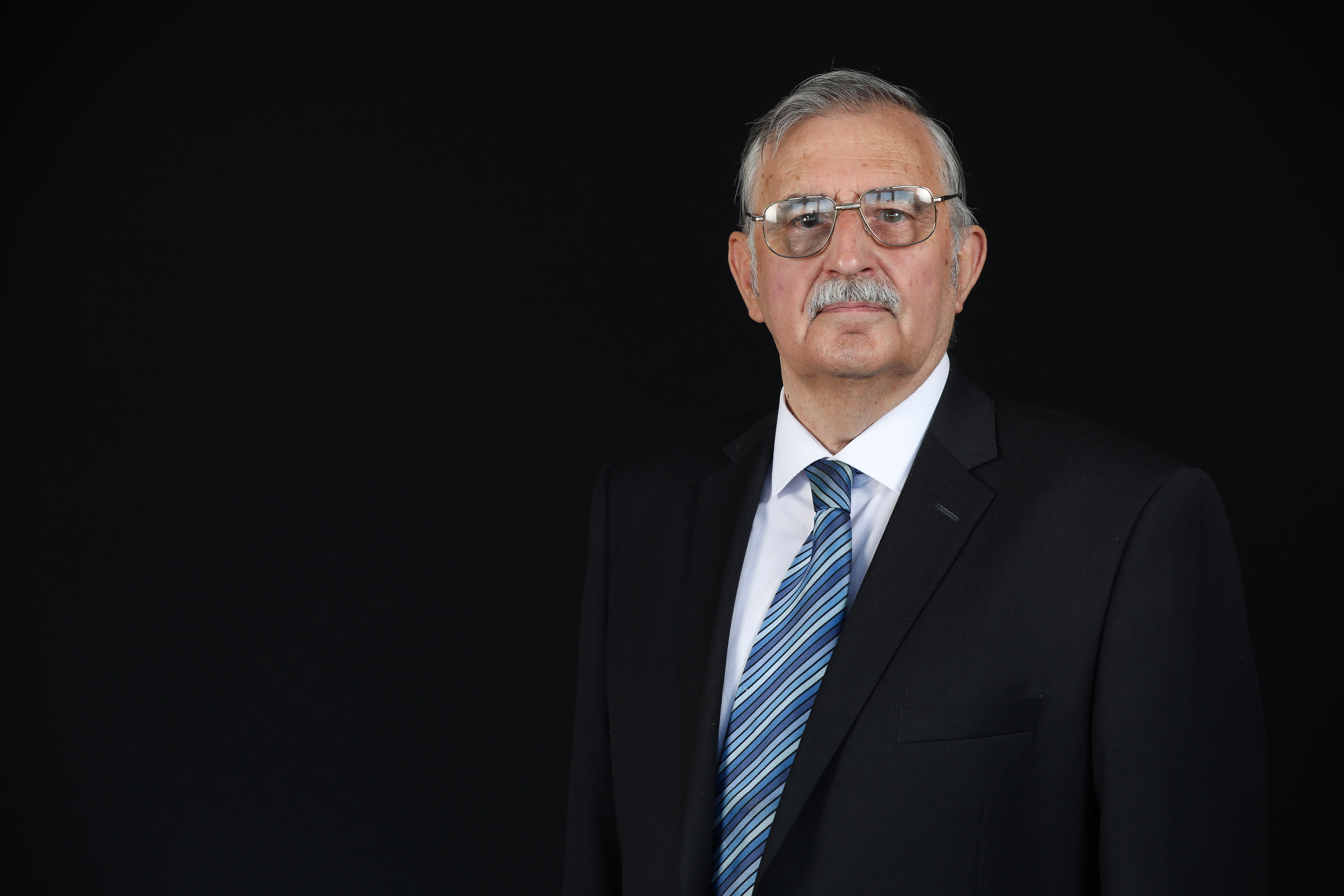 Ulster Unionist Health Spokesperson Alan Chambers MLA has warned that the longer it takes for a Northern Ireland Executive to be re-established the more serious and dangerous the crisis in the health service will become.

“It is absolute madness that we are in the midst of the most difficult winter pressures ever to face the local health service and instead of a having an Executive in place overseeing the response and taking the actions necessary to see us through it, the system and the staff that work within it are being betrayed in the worst possible manner.

“The crisis facing our health service, both in scheduled and unscheduled care, is now costing lives. Thanks to the efforts of Robin Swann we have record numbers of staff in training and the short-term and longer-term plans in place, but now the health system is being denied the leadership it so desperately needs to effectively implement those plans.

“Of course the current problems are not unique to Northern Ireland, but the sheer breadth and scale of the pressures are. At least in Westminster, even with the current Government’s many failings, there are a team of Ministers in place trying to take charge of the situation. The Prime Minister only this week laid out his commitment to try and turn things around in the health service in England. Yet in Northern Ireland the only thing we can be sure of is that the longer the re-establishment of the Executive is blocked the worse things are going to get.

“I challenge those MLAs and the Party responsible to imagine spending one night in an Emergency Department, to watch staff and listen to the real distress from patients, and then try to state that what they are doing is still the best way forward for the people of Northern Ireland. It's not and they know it.

“Instead with each week that passes sadly more and more patients are coming to real harm and yet we have one political party that doesn't seem to care. It is abhorrent!”