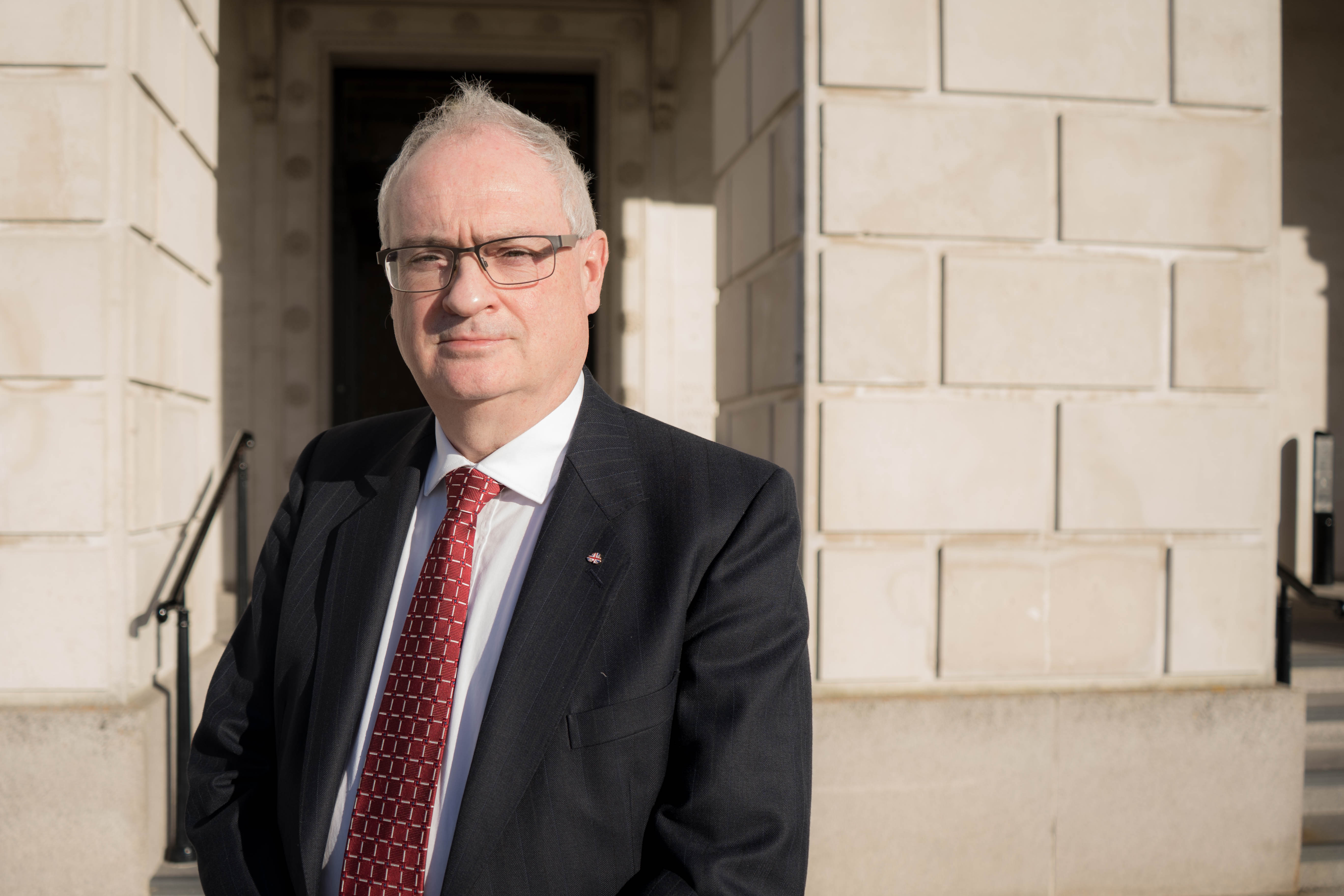 Dr Steve Aiken OBE MLA, UUP Finance Spokesperson, has stated that with the economic outlook looking grim, it is beyond time that the Northern Ireland Executive and Assembly got back to work.

“The news from the Bank of England, raising interest rates to 1.75% and predicting that we are likely to go into recession later on this year, should be a wake-up call for all political parties.

“With inflation also being predicted by the Bank of England to rise above 13%, its highest level for 42 years, it raises the very real possibility that we are entering a period of stagflation, the likes of which we have not seen for several decades. The economic outlook is grim.

“While the impact of the war in Ukraine, coupled with shortages in energy and food driving price rises are global issues, not having an Executive helping to alleviate the very real challenges we will be facing, does nobody in Northern Ireland any favours.

“It may be a cliché, but ‘Winter is Coming’ and we should be preparing for it. We need to ensure that the people of Northern Ireland can access the alleviations on soaring energy prices that are available in the rest of the United Kingdom.”