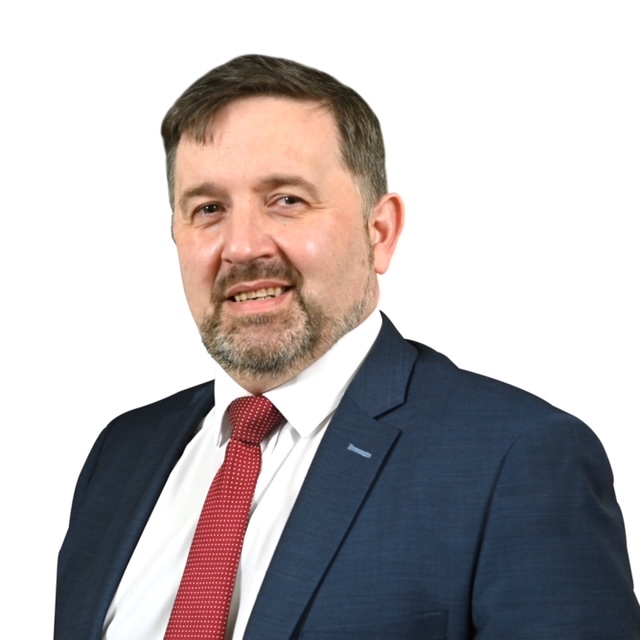 "Whilst it is a decision I of course wish could have been avoided, few will be surprised by this result. Our nurses are experiencing the exact same soaring cost of living pressures as all those right across society. Notably however our HSC workers are also being deprived of even their basic independently recommended pay increases for 2022/23 as a result of the ongoing political instability in Northern Ireland.

“The previous industrial action in late 2019 and early 2020 was a key factor in the establishment of the last Executive. Within four days of taking up the role as Minister of Health I had worked with HSC trade unions and presented the plan to Executive colleagues that ultimately brought the action to an end.

“Whilst there were several reasons behind the previous action, essentially the three key asks were the reintroduction of pay parity, an increase to the workforce and a commitment to safe staffing legislation. I was pleased to be able to resolve each of those by delivering the immediate restoration of pay parity, setting an all-time high of 1,325 nurse and midwifery training places each year – which I increased further again this year - as well commencing the long process to deliver safe and sustainable legal staffing levels.

“Whilst an awful lot has changed from January 2020, not least with the onset of the pandemic, one thing that shouldn’t have is the basic expectation that our HSC workers should be paid no less than their counterparts in England. Yet due to the collapse of a functioning Executive earlier this year that’s exactly what has happened. It’s shameful and it’s ridiculous that given the well-known scale of pressures weighing down on our health service that the mistakes of the past are so quickly being repeated.

“Had an Executive been in place during the summer I could have immediately started the process of delivering the recommended increases in pay for our workers. Yet in the absence of an Executive, the absence of an agreed Budget and no wider decision on public sector pay – legally I wasn’t able to.

“That is why earlier this week I wrote to the Secretary of State Chris Heaton-Harris urging him to use his powers to maintain pay parity. Whilst it’s really concerning there was no reference to this in his statement to the House of Commons, I would still hope that in the days ahead he recognises the harm to morale, as well as the disruption to key services, that will be inflicted if the inequity continues and isn`t addressed.

“Whilst I appreciate the implementation of the pay review body recommendations alone would likely not have been enough to avert the decision of the RCN membership, it would be the necessary and absolutely essential first-step if we are to avoid the prospect of ongoing industrial action and disruption to HSC services over a considerable period."