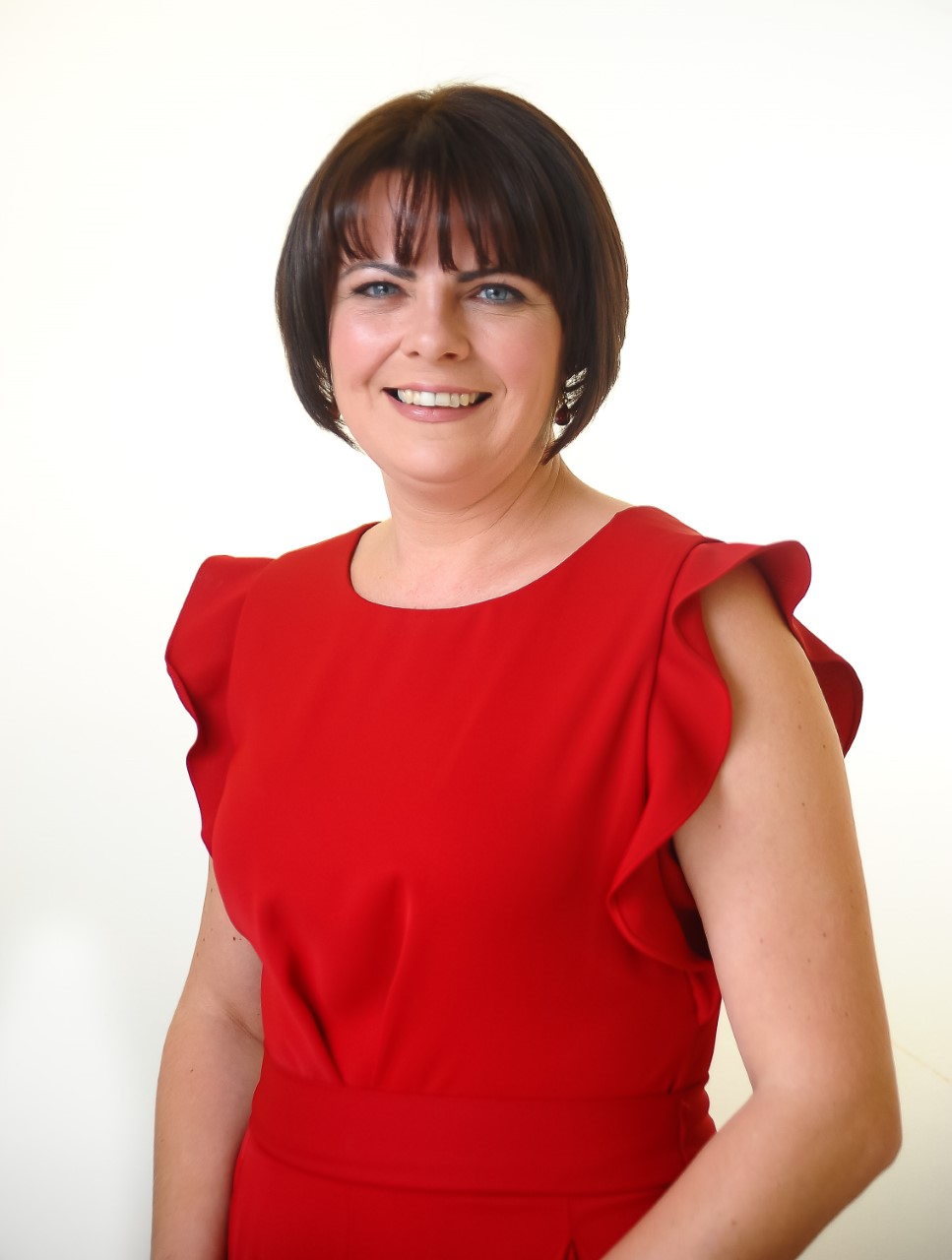 Portadown Ulster Unionist Councillor Julie Flaherty, who has been tirelessly campaigning for the Children`s Funeral Fund to be established in Northern Ireland since 2018, is once again calling on the Communities Minister, Deirdre Hargey MLA to explain to bereaved families here why they are still waiting and tell us when it will actually happen.

“It is nothing short of shameful that Northern Ireland remains the only part of the United Kingdom where the cost of burial of a child under 18 will not be covered by the Children’s Funeral Fund.

“To learn that the roll-out of the long awaited and much-promised scheme is caught up in the political wrangling following the DUP’s decision to withdraw the First Minister is a source of great distress and anger to me and many others.

“I feel as if I am caught up in some kind of time warp to find myself once again back writing letters and making pleas asking for the implementation of a Children’s Funeral Fund to a dysfunctional Assembly and a succession of Ministers and Secretaries of State.

“It is massively upsetting to me, and to many bereaved parents that yet again this special fund will be another victim of this latest selfish political stunt at Stormont. Surely it is not asking too much for bereaved families here in Northern Ireland to be given the same support, understanding and respect as bereaved parents in the rest of the UK?

“My Ulster Unionist colleagues are fully behind this, but it seems that the political will is just not there from others in Stormont to roll this scheme out. The Minister for Communities should be explaining why we are still waiting and tell us when we can expect it to happen. Two years on from NDNA we seem to be getting nowhere. To say I’m very frustrated and very disappointed would be a massive understatement.

“I have said on many occasions that this is within the gift of the Communities Minister and now she really needs to step up.

“I have been fighting for this for longer than my son lived, believe me, and believe me when I say that I will not be going away. I shall keep asking. The ask is not excessive, it is not controversial, it is not of interest to one party, interest or community, instead it is the right and compassionate thing to do.

“This is not about politics - this is about people.”