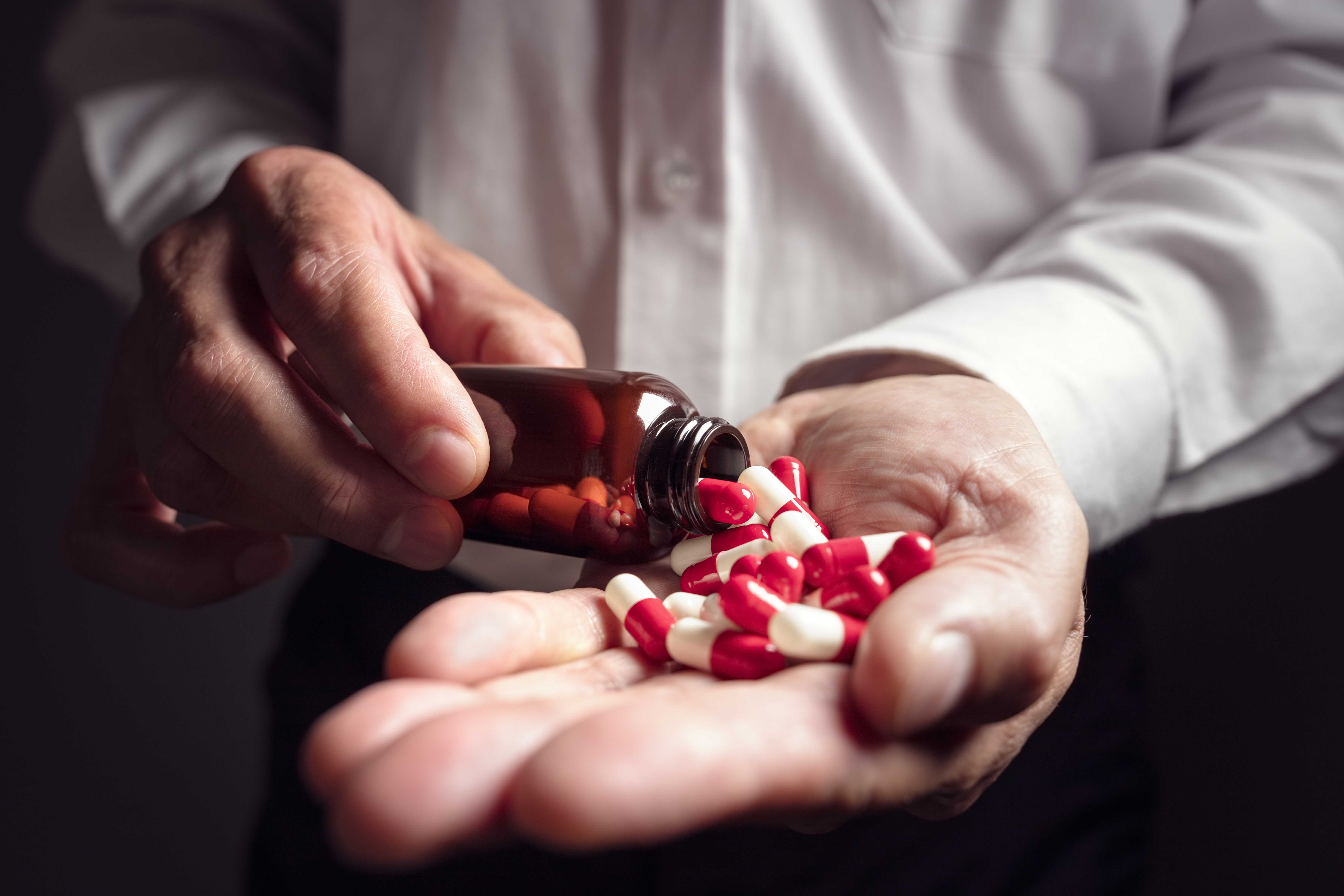 Ulster Unionist Peer Lord Empey has called for medicines to be removed immediately from the scope of the NI Protocol on humanitarian grounds and described the issue of medicine supply to Northern Ireland as a litmus test of the sincerity of both the UK Government and the EU.

“While the quest for a replacement of the Protocol must continue, I appeal, on humanitarian grounds, that a decision is made now to remove medicines from its scope before more unnecessary damage is inflicted.

“The Ulster Unionist Party has been highlighting, in particular, the issue of medicines. We have been advised that literally thousands of medicines will be 'discontinued' and not supplied to Northern Ireland from companies in GB. This is because medicines currently fall under EU rules in Northern Ireland and any products coming from our usual suppliers will, after the end of this year, have to go through a rigorous certification process. The cost involved in this for companies supplying the small NI market would be prohibitive and as a result companies are notifying the authorities that they will discontinue supply. The number is growing fast.

“It is astonishing that as part of the developed western world the people of Northern Ireland are being told that medicines that they have traditionally relied on may no longer be available after the end of 2021! This is outrageous and is already causing concern and anxiety.

“If the EU and UK Governments are serious in wanting to resolve this matter they should immediately remove medicines from the scope of the Protocol and bring an end to this self-inflicted crisis.”