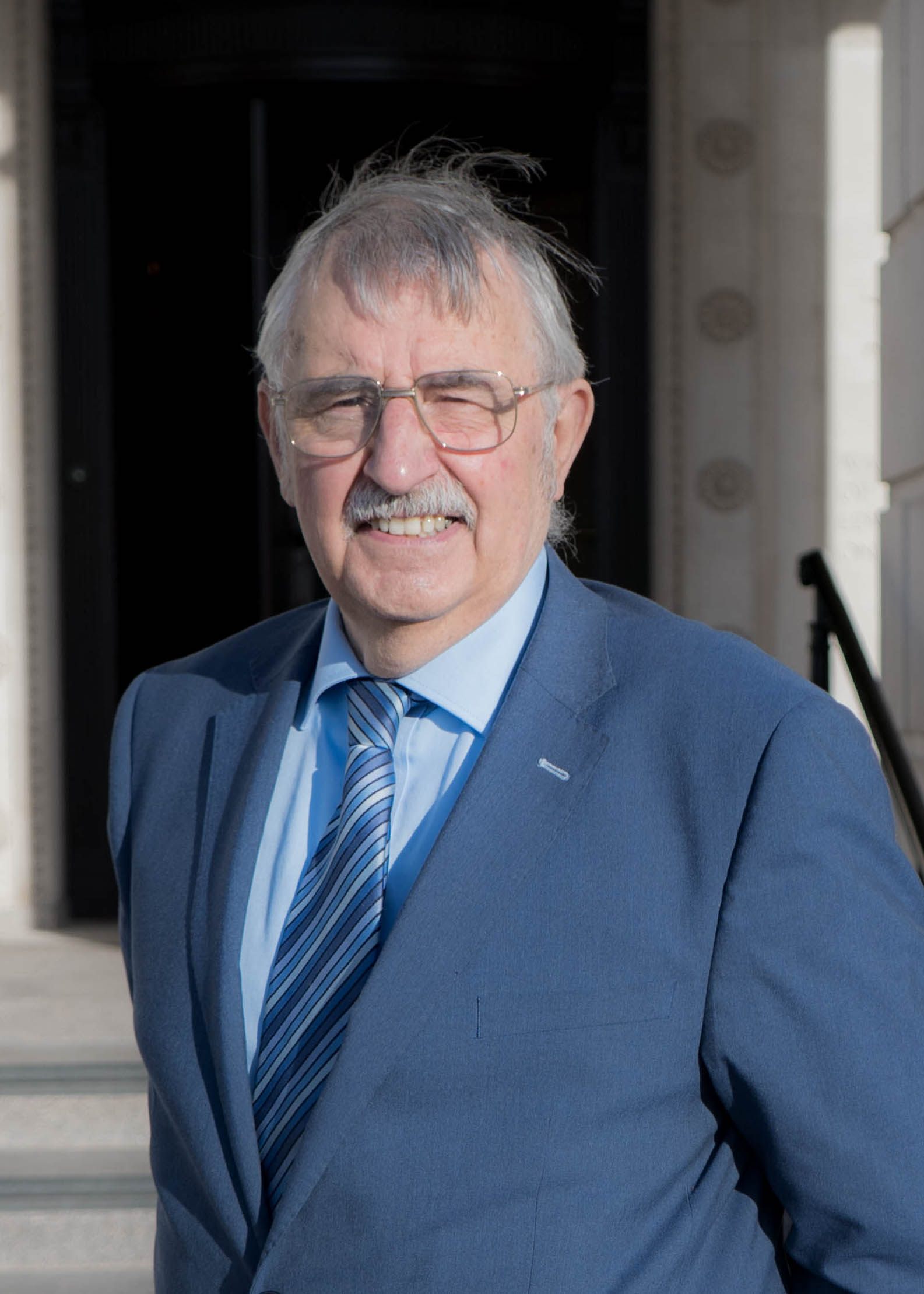 “On Wednesday the Executive agreed to bring in covid status certification. If proof of vaccination status is not available for whatever reason, venues can still admit people with proof of a negative lateral flow test in the previous 48 hours, or proof of recovery from a positive PCR test in the previous 30 – 180 days.

“The immediate reaction of DUP MLA Paul Frew was to tweet that he would ‘never have a Domestic covid vaccine certificate in my hand. I will fight against any discrimination against people due to medical history and status. When they are excluded I will be with them.’

“I find this a strange response from Paul Frew given that he published a tweet last Friday night which would seem to indicate that he was attending the Northern Ireland match against Lithuania. If he was at the match, given that the criteria for entry to the National Stadium was very similar to that put forward by the Executive, I find his outrageous comments rather hypocritical.

“Then on Thursday we have another DUP MLA, Christopher Stalford, jumping on the bandwagon by making some rather disparaging remarks that ‘ministers were served up a distraction dish of Covid certification’. One thing that the DUP have in abundance is sheer brass neck. Christopher`s comments are an attempt to distract from the fact that the current problems faced by the Health Service could and should have been addressed on the DUP`s watch. They can be traced right back to the stewardship of DUP Health and Finance Ministers who failed to invest in staffing and failed to transform services. The DUP`s fingerprints are all over the problems now faced by the Health Service, not least the staffing shortages which will take years to remedy.

“Then when the DUP had the opportunity to take the Health portfolio when devolution was restored, they ran away. Now we have an unedifying spectacle where a decision agreed by the Executive is immediately undermined by the DUP First Minister and his party. Then people wonder why public confidence in the Executive and its messaging is damaged at this critical time.

“While the vast majority of people support Minister Swann`s push to get more people vaccinated and the booster programme rolled out faster to raise vaccination levels, it is remarkable that the former DUP Health Minister Jim Wells can`t unequivocally encourage people to get vaccinated while at the same time having no comment to make in regards to his party colleague Pam Cameron and her role on the Health Committee, where I believe she is in fact a credit to her party.

“Despite that there is not even a word of criticism from his party leadership. This is not leadership. They need to stop playing politics with Health. Northern Ireland deserves better.”