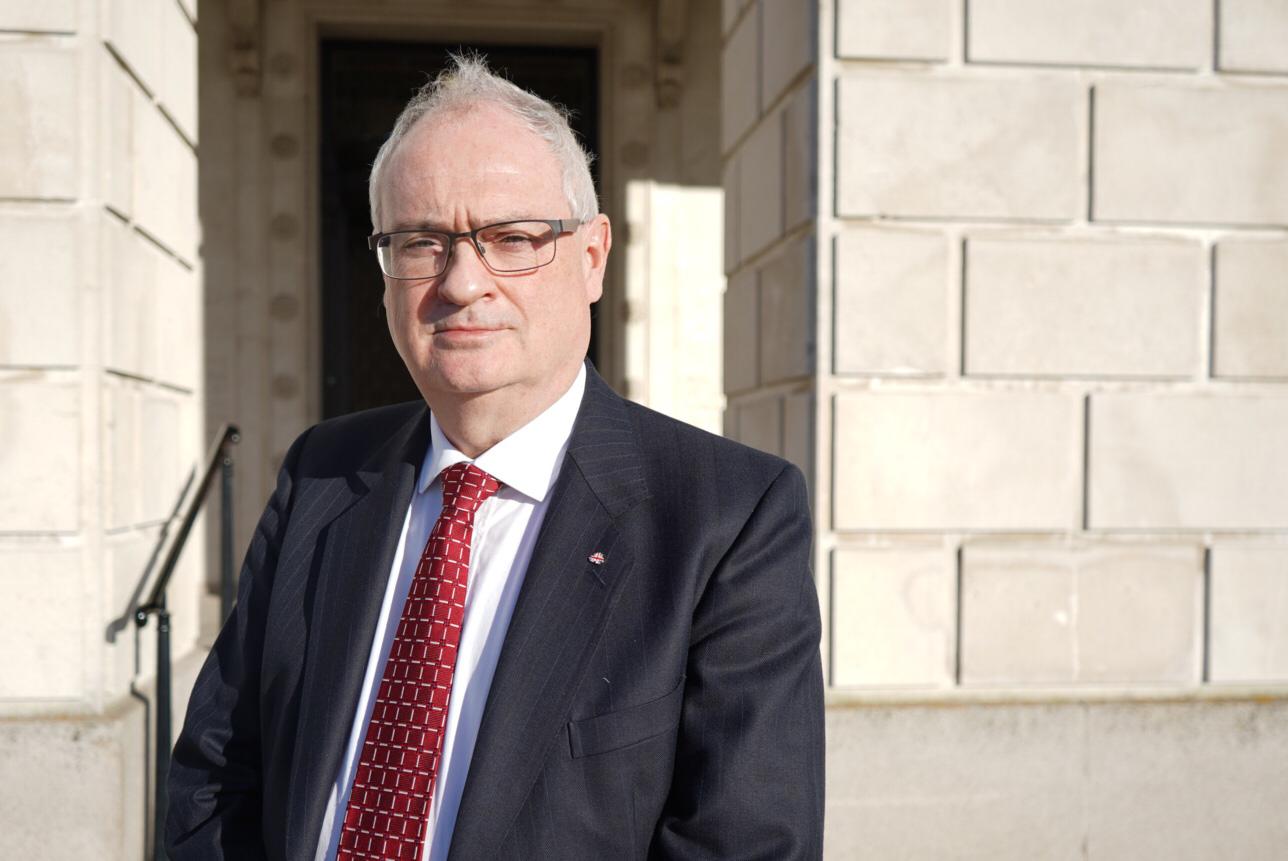 Ulster Unionist Finance Spokesperson Steve Aiken OBE MLA has welcomed the commencement of the public consultation on the draft 2022-2025 Budget but has warned that serious budgetary choices are needed before any final decision is agreed next year.

“Whilst it should be welcomed that a draft budget has at last been published, like so many Stormont budgets before, it has come far too late and left only minimal time or opportunity for genuine engagement.

“As Chair of the Finance Committee I have seen the real damage caused by single year budgets. To improve public services some degree of certainty needs to be in place not only for a year, but for the years that follow. Up until this point all Executive Departments had been taking decisions with no certainty of whether those same policies would even be affordable in the future. As a result, short-term thinking and silo mentalities have been far too common – and as has long been known, that is the least effective way to run public services.

“It also remains an absurdity that almost two years into this mandate, and despite the challenges presented by the pandemic, the DUP and Sinn Fein First and deputy First Ministers were unable to produce a Programme for Government. There has been no vision, nor has there been any strategic decision making linked to any budget decisions or policies set by the top of the local Executive. We desperately need to see a possible roadmap before the budget is agreed next year.

“The Ulster Unionist Party does however very much welcome the belated cross-party support for funding and prioritising our beleaguered health service. For the last 7 to 8 years key elements of it were starved of essential funding. That had very real and detrimental consequences, such as not enough health workers being trained, which in turn directly contributed to the appalling waiting lists position that the Executive inherited last January. Robin Swann has laid out in great detail his plans to rectify the position and whilst much progress has already been made, those plans must absolutely be protected and prioritised within the 2022-2025 Budget.

“As a Party we will now take time to go through the draft 2022-25 Budget in detail and we will await sight of the individual Departmental budget allocations.”