Corr-Johnston demands answers over at failure to deliver football funding

Corr-Johnston demands answers over at failure to deliver football funding 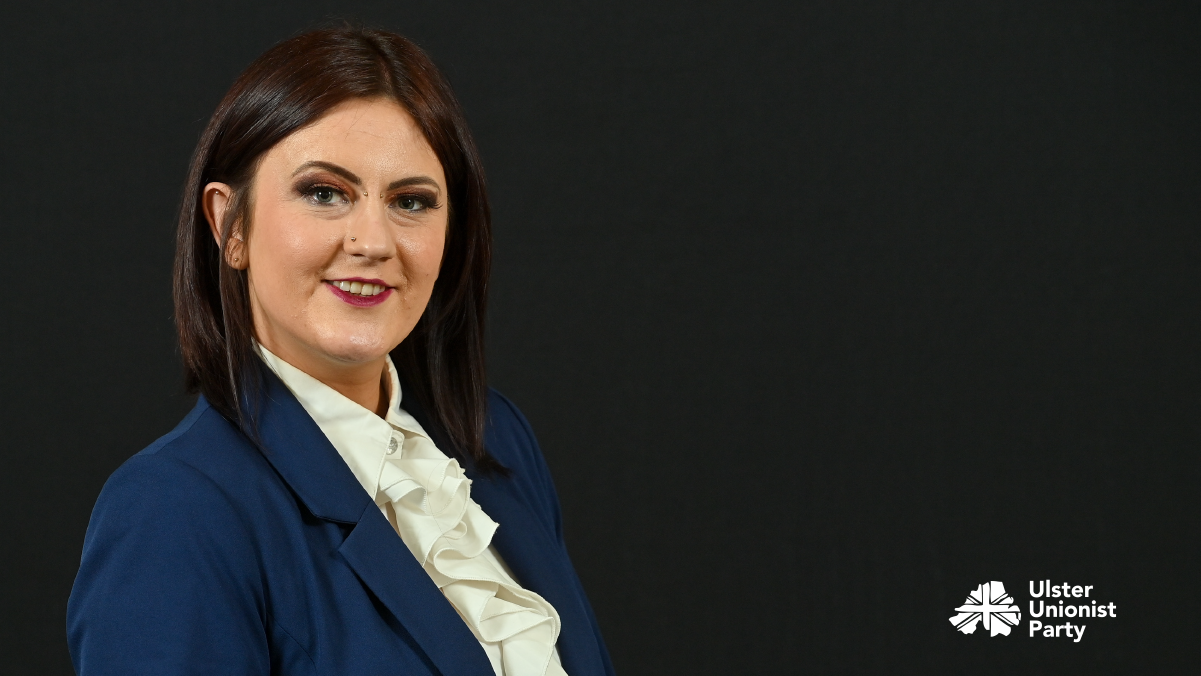 The Ulster Unionist Party’s North Belfast representative, Julie-Anne Corr-Johnson has demanded answers following yesterday’s announcement by the Communities Minister Deirdre Hargey that she will no longer be able to progress the Sub-Regional Stadia Programme funding for local football.

“This is a shameful decision. The local football fraternity has been waiting for the Sub-Regional Stadia Programme to be delivered since it was first approved by the Executive in 2011.

“We have had five Communities Ministers since 2011 and over a decade later football clubs are still waiting for their money. To compound matters, the current Minister decided to launch yet another consultation process in January 2020 which introduced a further delay to the process of issuing funding.

“In North Belfast, both Crusaders FC and Cliftonville FC have plans to upgrade facilities and are keen to bid for their share of the £36 million promised to clubs in the original Sub-Regional Stadia Programme for Soccer.

“Sport - and particularly local football - plays a key role in the lives of many communities right across Northern Ireland and certainly in North Belfast. It is simply not good enough that clubs have been left high and dry once again. This funding has to be released as a matter of urgency.

“This is a Flagship project, so what exactly is the problem here and why is it proving so hard to deliver this money to local football to upgrade facilities?”