Corr-Johnston calls on U.K Government to lend its support to Belfast as the U.K host City for Eurovision 2023

Corr-Johnston calls on U.K Government to lend its support to Belfast as the U.K host City for Eurovision 2023 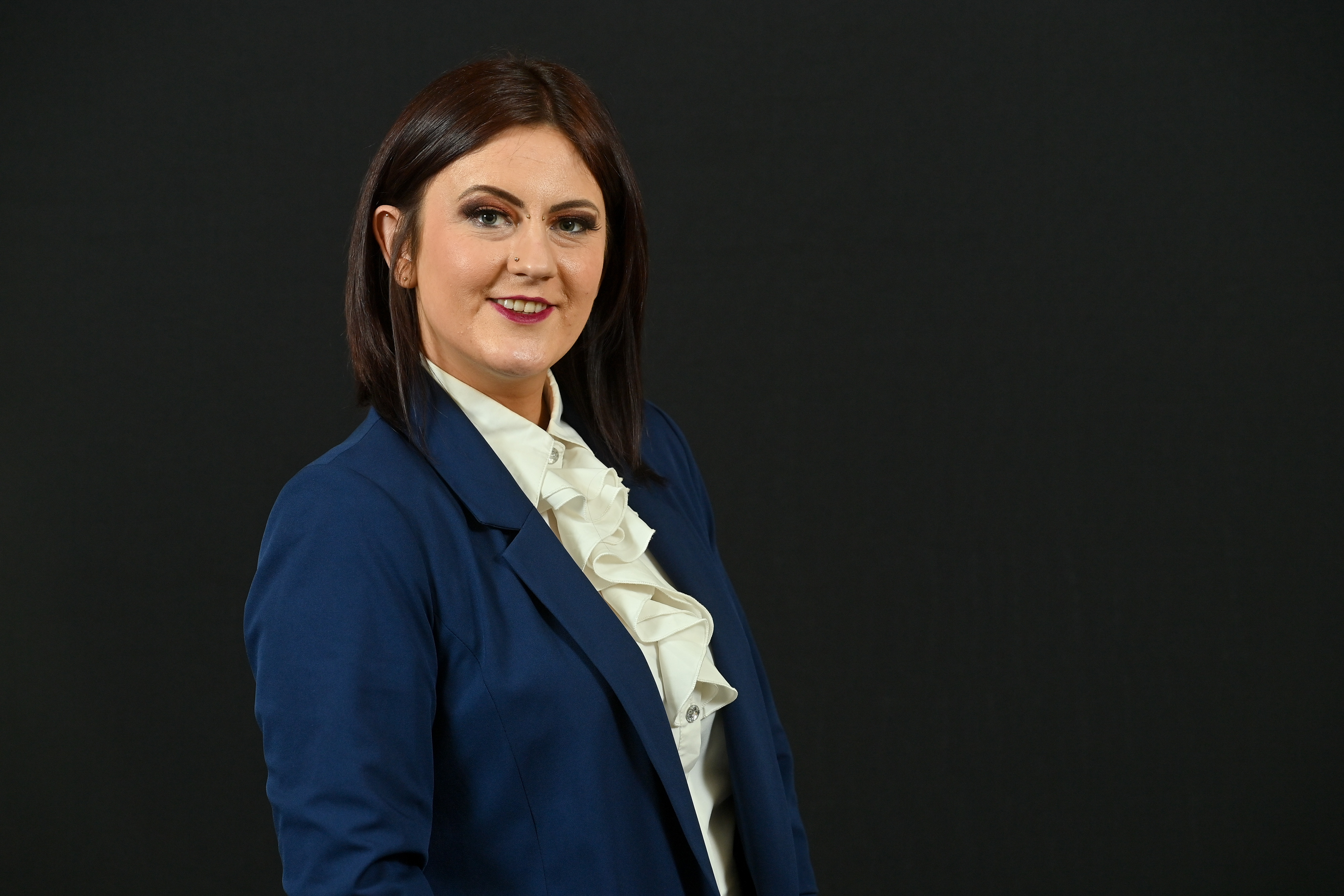 "In 2021 Belfast was named Best Events Destination at the annual Conference & Incentive Travel Magazine awards. In November of the same year it was also awarded the prestigious City of Music status by UNESCO.

"With over 3000 hotel rooms, two city linked airports and a venue with capacity, Belfast, not forgetting our vast experience having hosted major events such the Giro d'Italia, World Police and Fire games and the MTV Music Awards, should be the U.K's leading contender for the 2023 Eurovision Song contest.

"Northern Ireland has been the focus of European and U.K relations of late, it seems only fitting that we be afforded this incredible opportunity to showcase our Capital City and demonstrate our growing ability.

"I have spoken with my Party Leader, Doug Beattie MLA, who has penned a letter to both the Northern Ireland office and the UK Culture Secretary expressing our enthusiasm for Belfast and requesting their support."