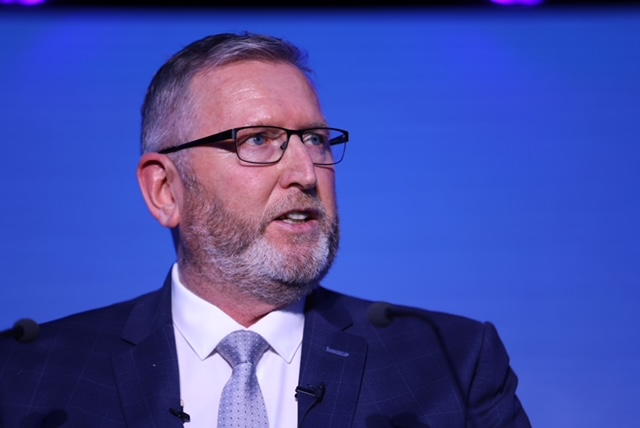 “Dealing with the Protocol and the cost of living crisis should be among the new Prime Minister`s top priorities.

“With both Rishi Sunak and Liz Truss coming to Northern Ireland on Wednesday for a Conservative Party leadership hustings event, it would be an opportune moment for both candidates to set out their stall on exactly how they are going to proceed in the weeks ahead to deal with the Protocol.

“The Protocol has only played a small part of the policy discussions so far, but it will be one of the most important issues for an incoming Prime Minister because its impact is so far reaching in Northern Ireland, and the United Kingdom`s future relations with our neighbours. Neither can the EU be allowed to prevaricate any longer. Northern Ireland cannot afford to have more months of endless diplomatic whataboutery. Both the EU and the UK Government need to get back to the negotiating table as a matter of urgency. If they don`t then we would expect the UK Government to act.

“The Protocol needs dealt with once and for all because it continues to damage the Belfast Agreement and places a border between Northern Ireland and the rest of the United Kingdom.

“The alternatives and solutions are there for all to see and have been since 2019 when we published our first paper. The Ulster Unionist Party proposals also formed part of the UK Government`s Command Paper published in July 2021 and the Protocol Bill which has passed through the House of Commons. Our proposals should form the basis for dialogue and if necessary, with local political parties in the room.

“If local politicians had been in the room back in 2019, the Protocol would never have proceeded in the first place, we could have told them why it wouldn`t work and we wouldn`t find ourselves in the place we are today.”