Confidence not fear will promote and secure the Union - Beattie

Confidence not fear will promote and secure the Union - Beattie 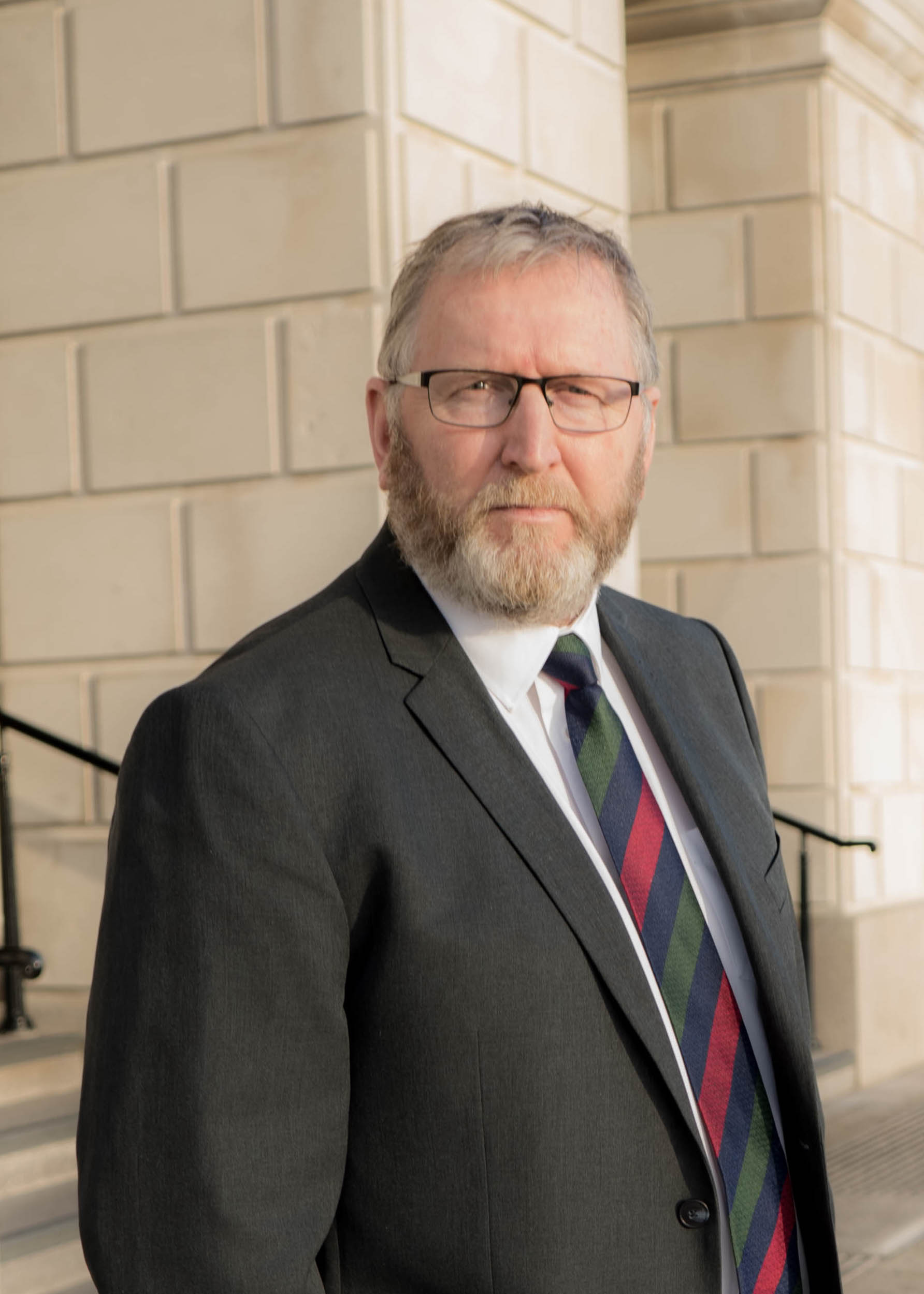 The Ulster Unionist Party Leader Doug Beattie MC has responded to claims by Jeffrey Donaldson that only the DUP can win the forthcoming Assembly election and stop Sinn Fein calling for a border poll.

“It is regrettable that once again the DUP is taking the electorate for granted. Claiming that only they can win is disingenuous and it is also remarkable that they claim that they can somehow stop Sinn Fein calls for a border poll.

“Given that Sinn Fein have been repeatedly calling for a border poll with no success - even going as far as predicting a United Ireland by 2016 - I don`t buy the DUP`s analysis that a vote for them will stop Sinn Fein calling for what they have always been calling for. It`s what Sinn Fein does. Let`s not elevate these calls with the DUP`s ill-judged comments.

“It`s time we stopped trading on fear and started trading on hope and making the case for a better Northern Ireland through a union of people within the United Kingdom.

“If this is the best that the DUP can do as the lead party of Unionism then it really is time for change. After 15 years of Sinn Fein and the DUP running Stormont together, the results are clear for all to see in terms of instability and uncertainty.

“It is now time for us to come together and set the agenda for the future for our children and young people. They will not be motivated by the repetitive negative message from the DUP. I believe that you will inspire people with hope, far better than you will ever do with fear. We need more optimism not pessimism and that is how we will secure the long-term future of the Union.

“As positive, confident pro-Union candidates we will promote the Union rather than indulging in predicting its demise.”