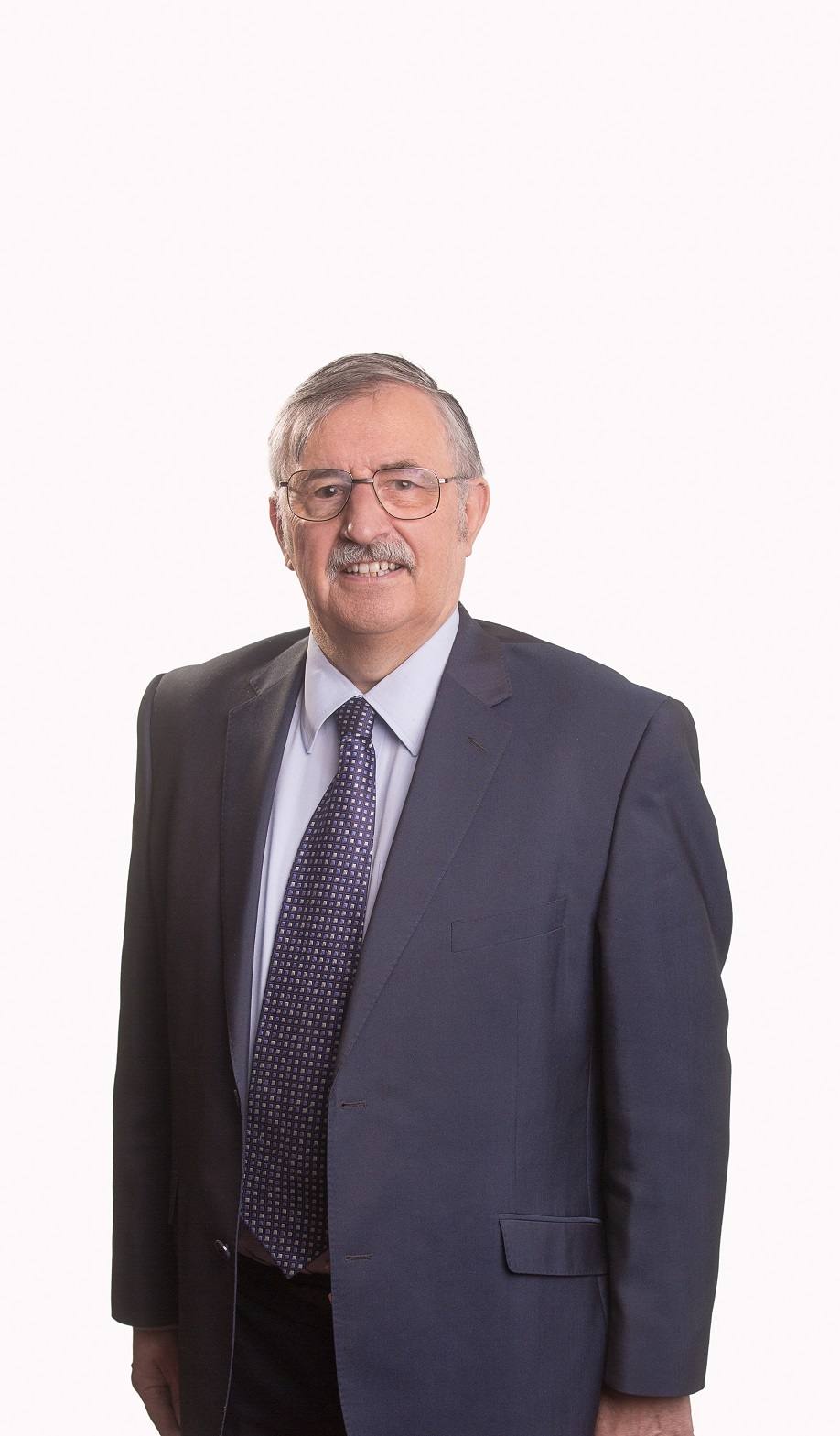 The Ulster Unionist Party’s Health Spokesperson, Alan Chambers MLA, has welcomed the passing of the Organ Donation Bill in the Assembly today.

“I am delighted to see the Organ Donation Bill pass its final stage in the Assembly.

“The Health Minister Robin Swann has previously estimated that this piece of legislation will change 180 lives each year as Northern Ireland joins the rest of the United Kingdom in introducing an opt-out system.

“A great deal of credit must go to Jo-Anne Dobson who has been campaigning on this issue since 2014 and who introduced a Private Member’s Bill at Stormont in 2015 which faced sustained opposition, notably from the DUP. She can rightly take a great deal of satisfaction at this result today.

“This type of legislation is a perfect example of what can be achieved when Stormont works as it is intended to. This is good news for all those patients and their families who will benefit from this change.”