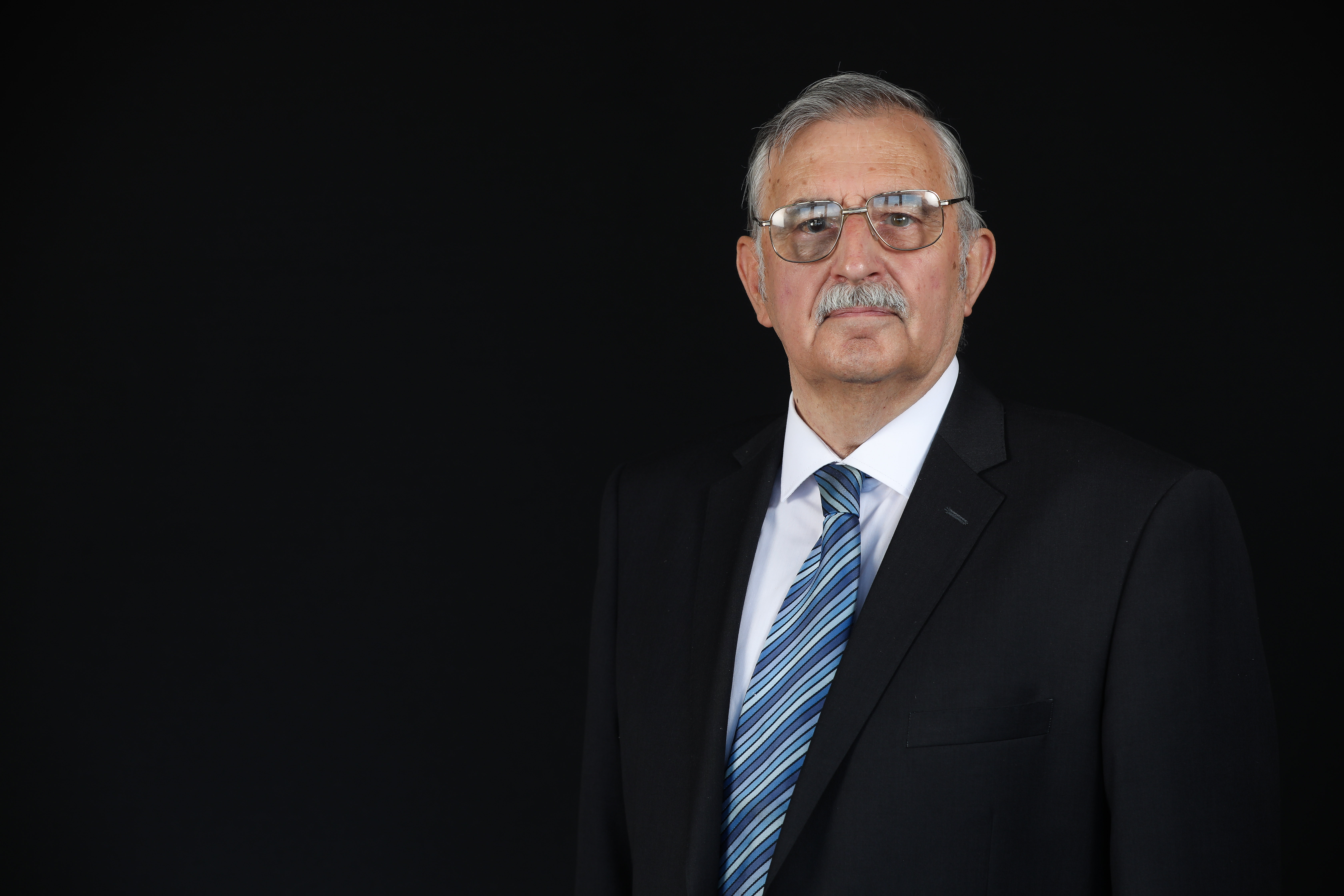 Ulster Unionist MLA Alan Chambers has introduced a Bill in the Assembly that if passed will introduce a legal requirement on all relevant record holders to preserve and not destroy any information relating to Mother and Baby Institutions and Magdalene Laundries. The Bill seeks to deliver a critical recommendation of the independent investigation last year.

“Women and children suffered absolutely horrific abuse and failings in Mother and Baby Homes and Magdalene Laundries. In March 2021 the Department of Health appointed a renowned panel of experts, known as the Truth Recovery Design Panel, to independently investigate the appalling accounts of abuse. The Panel reported late last year and one of their five main recommendations was immediate action to legally secure and preserve all relevant information.

“Before the Executive collapsed it had also agreed to establish a Public Inquiry, of which documents and records are going to play a hugely important role. It’s not just relevant for the inquiry and future investigations – these are also documents of huge historical and emotional significance to individuals and society generally, and on that basis alone, are worthy of preservation.

“My Preservation of Documents (Historical Institutions) Bill would at least in one important way demonstrate a move towards the truth and accountability that all the people involved so greatly deserve.

“With each passing day however, the risk increases of records being destroyed or continuing to be kept in less than suitable conditions. That’s why, whilst recognising the timescale remains incredibly challenging, I very much welcome the cross-party support for my Bill and the willingness to explore every legislative option possible to perhaps allow it to complete its journey before the Assembly concludes at the end of March.”