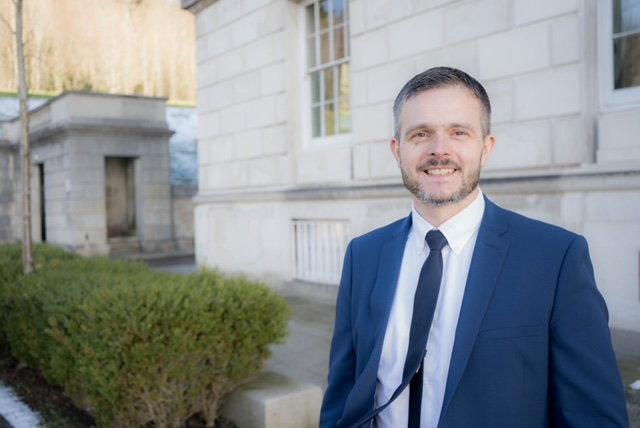 “The organisers of the Belfast Feile need to have a very long and hard look at what they are actually responsible for putting on, because sadly certain aspects are poisoning another generation with the hatred of the past.

“Should the Feile organisers take no meaningful action to address this, then the Ulster Unionist Party will have no choice but to review our future participation in Feile organised events. This would be deeply regrettable, because many events are very worthwhile and provide a forum for genuine discussion and engagement.

“However, as a former Prison Officer I am all too conscious of 28 former colleagues who were murdered by IRA terrorists, so to watch young people singing ‘Up the RA’ is particularly offensive and depressing. I have no doubt that many others who lost loved ones, friends or colleagues at the hands of the IRA will feel the same.

“The Ulster Unionist Party condemned the placing of offensive material on some loyalist bonfires over the Twelfth of July period and we also condemn the burning of poppy wreaths, a picture of Her Majesty The Queen and flags on last night’s bonfire in Londonderry’s Bogside by some republicans.

“Nearly 25 years after the signing of the Belfast Agreement, this is not where we should be, and this is not the type of society I want my children to be exposed to. Northern Ireland is a better place when we work together in a spirit of co-operation to build a better future for everyone. Those whose only motivation in life is to find new ways to offend and provoke other sections of society here need to get the message that they can live a life consumed by misery, bitterness and anger if they so choose, but they will not be allowed to inflict their self-destructive poison on the rest of us.”