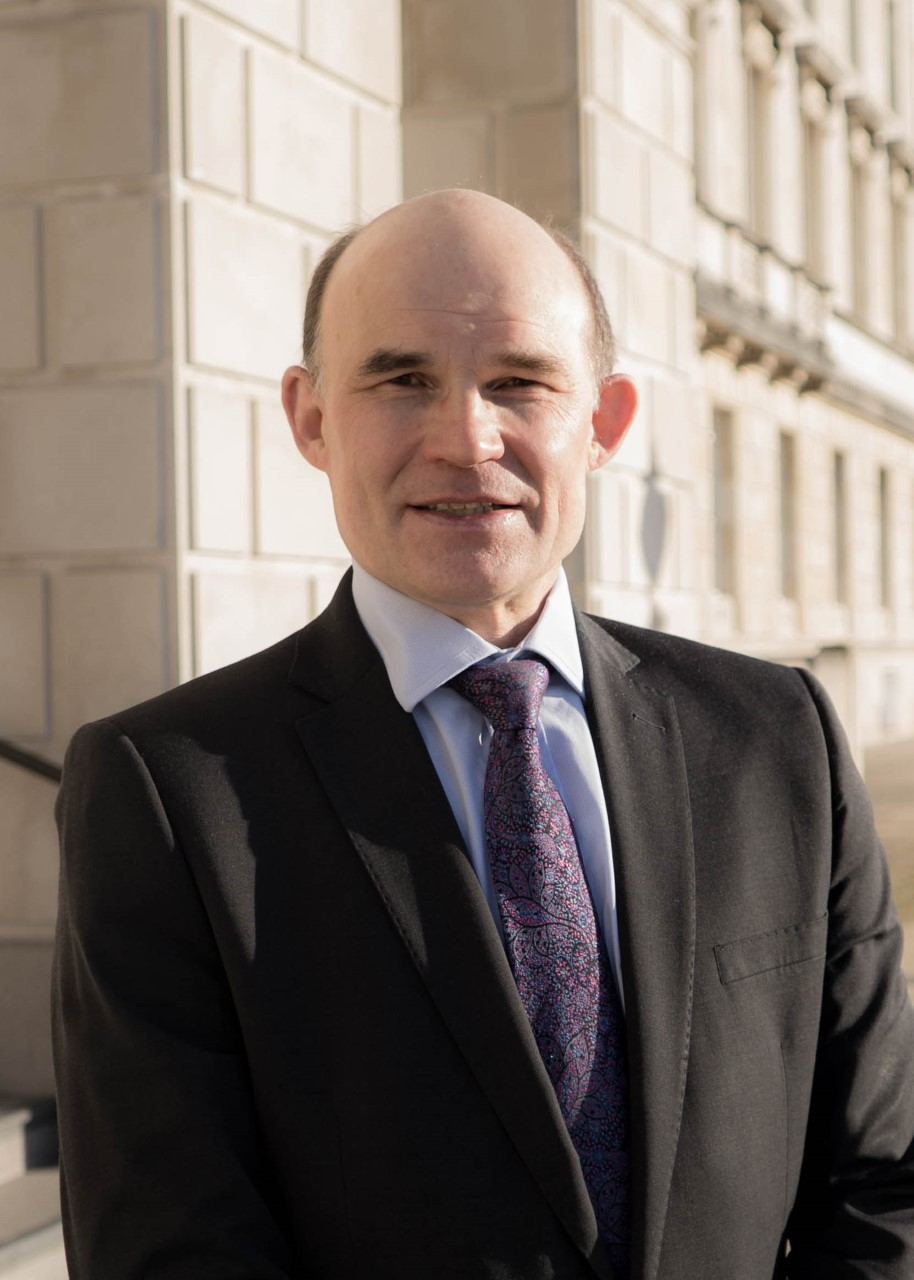 East Antrim Ulster Unionist MLA Roy Beggs has welcomed a Ministerial update to the Assembly’s Infrastructure Committee that legislation is being introduced to exclude Northern Ireland drivers from the additional motor insurance cost implications arising from the Vnuk case – expected to average at £50 per year.

Roy Beggs MLA, who is a member of the Assembly’s Infrastructure Committee, said:

“I first raised my concerns regarding this issue in a series of Assembly questions tabled last February. I am therefore pleased that we are finally moving forward with a solution because there is a huge cost implication for every vehicle owner in Northern Ireland — a £50 a year increase in insurance costs — if we do nothing.

“There seems to be clear support for the Bill but Accelerated passage is not a good way in which to introduce legislation and that is why I pressed the Minister  on the point that rather than have us invent something new that may be problematic, it would be preferable that our Bill should mirror the legislation that has at least been scrutinised in detail at Westminster and completed its Committee Stage.

“I therefore welcome the assurance given by the Infrastructure Minister Nichola Mallon, that the purpose of the Private Members Bill at Westminster ‘is really to maintain the status quo. That is exactly what our Bill, via accelerated passage, would do.’

“When a Minister comes before a Committee seeking accelerated passage, we are normally given a copy of the draft legislation so that we know what we are saying yes to. I am therefore content to say yes in principle, but I will need to see the draft Bill before I can say definitively that I will support it.”