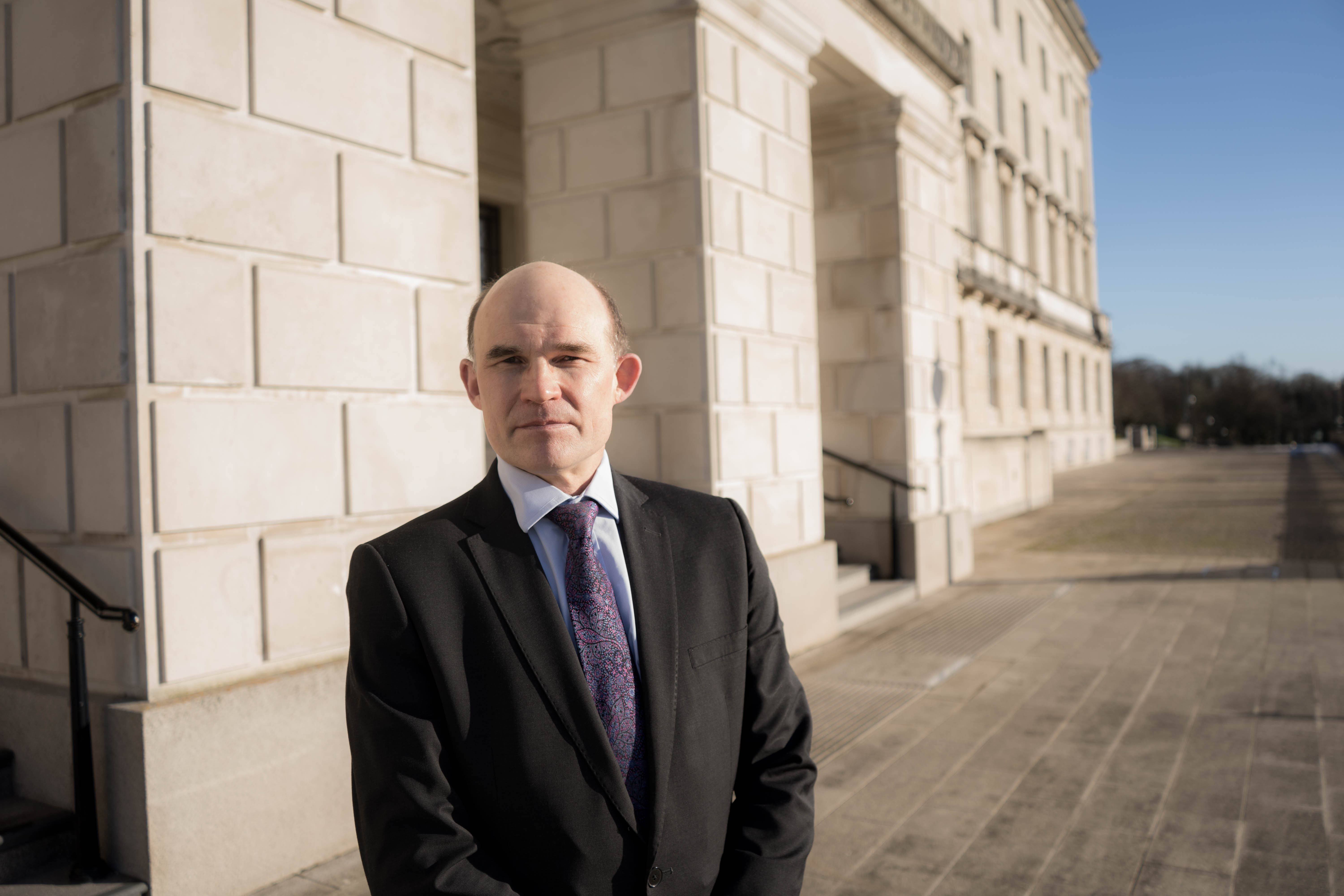 Speaking at this week’s meeting of the Stormont Infrastructure Committee, Roy Beggs said:

“On a recent family holiday to Scotland I was pleasantly surprised to see electric vehicle charge points at petrol stations and in remote villages on the NC500 route.  The Scottish government has been investing in its strategic infrastructure to encourage a modal shift away from  diesel to electric vehicles.  However, NI departments have yet to make a significant investment in electric vehicle charging points from our own funds.

“The absence of a reliable publicly available charging infrastructure has been shown in recent surveys to be a barrier to change.

“More needs to be done in Northern Ireland to catch up with the rest of the UK as we currently have the lowest number of charge points in the United Kingdom.  We need a coherent plan and strategy with a central point of contact to drive investment into charging infrastructure.  We also need to take practical steps now to encourage the switch from petrol and diesel engines to use renewable energy powered electric vehicles.  At the moment, public appetite for the switch is growing but this impetus is not matched by Government and this needs to change.  I have posed a number of written questions to the Infrastructure Minister on this issue and intend to keep it on my priority list.

“London and Scotland have the highest level of charging provision per 100,000 of population, with 80 and 43 devices per 100,000 respectively. Almost twice as many public rapid charge points per head of population are available in Scotland compared with London, with 11 and 6.5 chargers per 100,000 of population respectively. A Committee for Climate Change (CCC) progress report to Parliament recommended that the Government should ensure the provision of 150,000 public charge points by 2025.  A recent Policy Exchange report stated that by 2030 the UK will need approximately 400,000 public charge points, requiring charge point operators to invest between £5 billion and £10 billion alongside the Government's £1.3 billion. The report noted that the increase in EVs in the UK outpaced the growth in public charging infrastructure.”