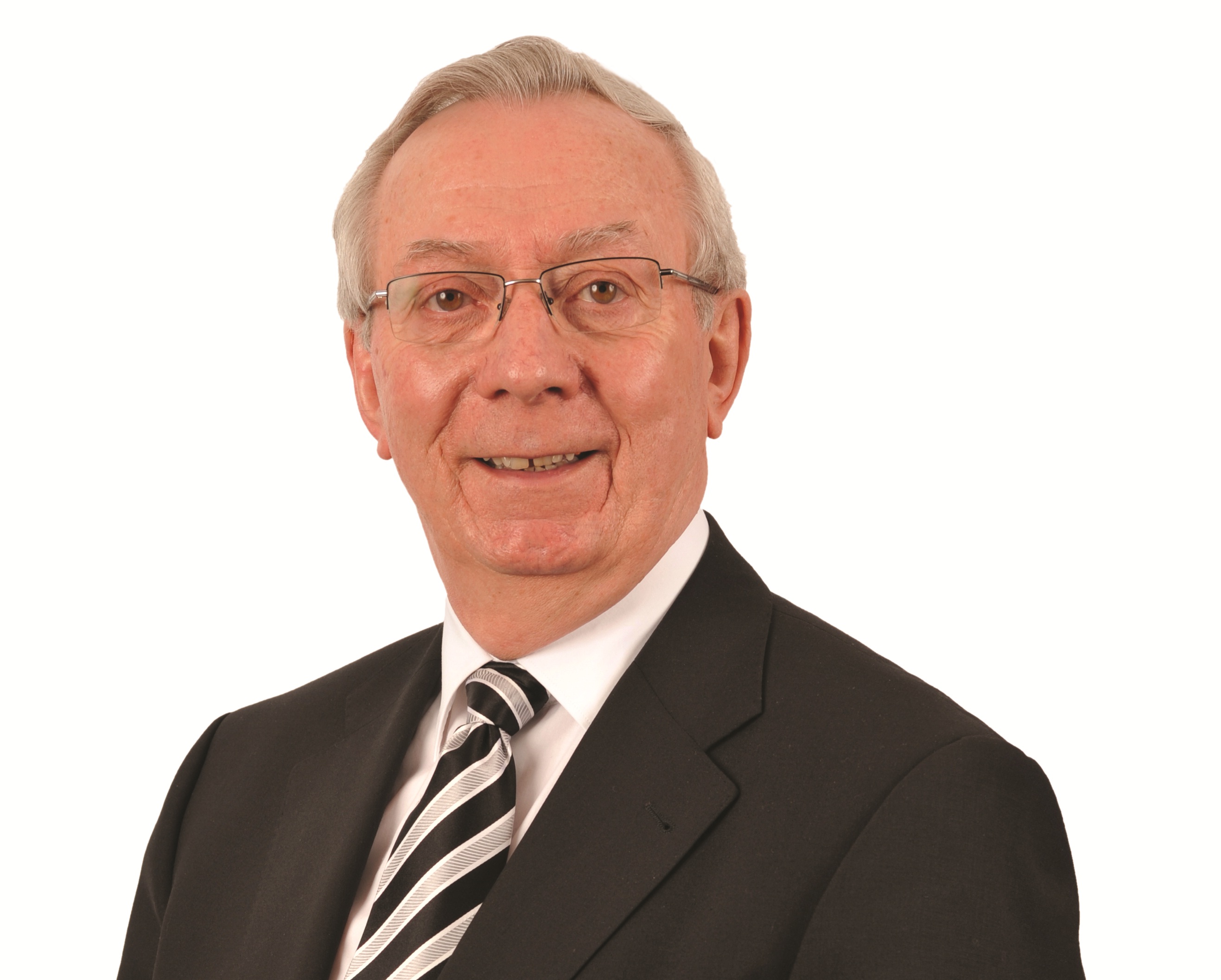 “Sam Gardiner was first elected as an Ulster Unionist to Lurgan Borough Council in 1963 and was elected Mayor in 1968, the town’s youngest ever First Citizen. He was subsequently elected to the new Craigavon Borough Council and served as Mayor three times, in 1982/3, 1988/9 and 2000/1.

“He was a former High Sheriff for County Armagh and was appointed as a Justice of the Peace. He was also a member of the Orange Order, deputy Sovereign Grand Master of the Royal Black Institution, a former chairman of Glenavon FC and was awarded the MBE.

“Sam was a very friendly and personable man who was held in high esteem by Council and Stormont colleagues across all parties and by the electorate. He was a man of conviction, a man of passion and a man of dedicated service. The Party will be the lesser for his passing.

“On behalf of the Ulster Unionist Party I would like to send my deepest condolences to Sam’s family and his many friends at this sad time.”