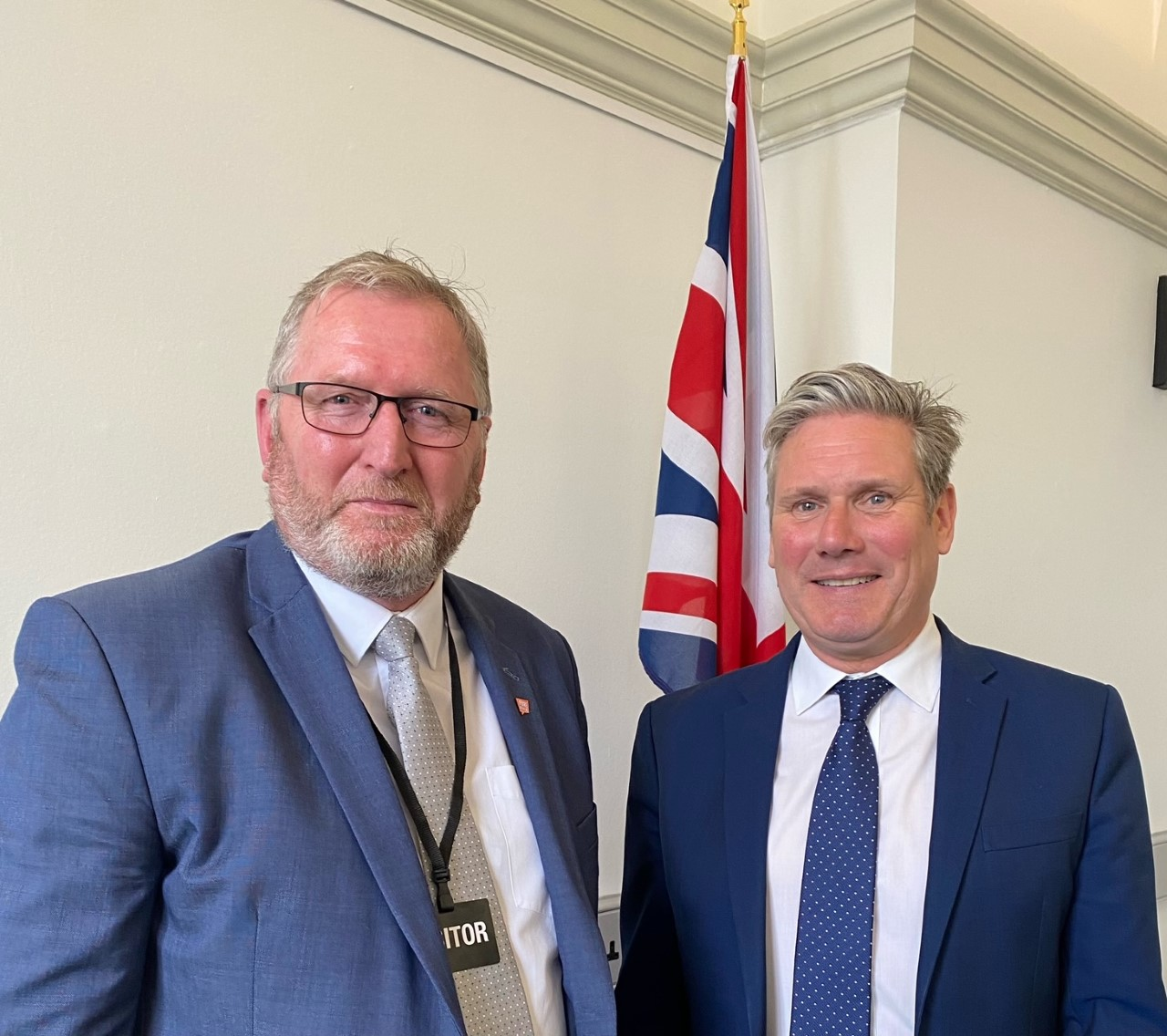 Ulster Unionist Party Leader, Doug Beattie MC MLA, accompanied by Lord Empey and Lord Rogan, has held a series of meetings in Westminster to discuss the NI Protocol. On Tuesday he met with Sir Keir Starmer, Leader of the Labour Party and Peter Kyle, Shadow Secretary of State for Northern Ireland. He also met with Baroness Alison Suttie, the Liberal Democrats spokesperson on Northern Ireland in the House of Lords and a number of Conservative MPs including Tom Tugendhat and Simon Hoare, Chair of the Northern Ireland Affairs Committee.

On Wednesday morning he met with the EU Ambassador to the United Kingdom, João Vale de Almeida. On Wednesday afternoon he will address the House of Lords Committee on the Protocol at 3.10pm.

“Despite much rhetoric, the collapse of the Executive and the confidence vote in the Prime Minister, we are yet to see the required movement on the Protocol. It remains a bad deal for Northern Ireland which needs addressed.

“I have always said that unionism needs to engage more not less. That’s why I continue to meet and engage with politicians across the political spectrum.

“We need the Protocol fixed, but we need a strong UK Government to be able to fix it and we need the EU to be pragmatic. The Protocol is damaging the Belfast Agreement and that cannot be allowed to continue.

“We can start by implementing what all sides agree on and that is that there should be no checks on goods coming from Great Britain to Northern Ireland that are staying here. The circular arguments on this issue must end. Northern Ireland needs certainty and stability.

“The people of Northern Ireland should not face collective punishment because of the failure of politics and statecraft.”