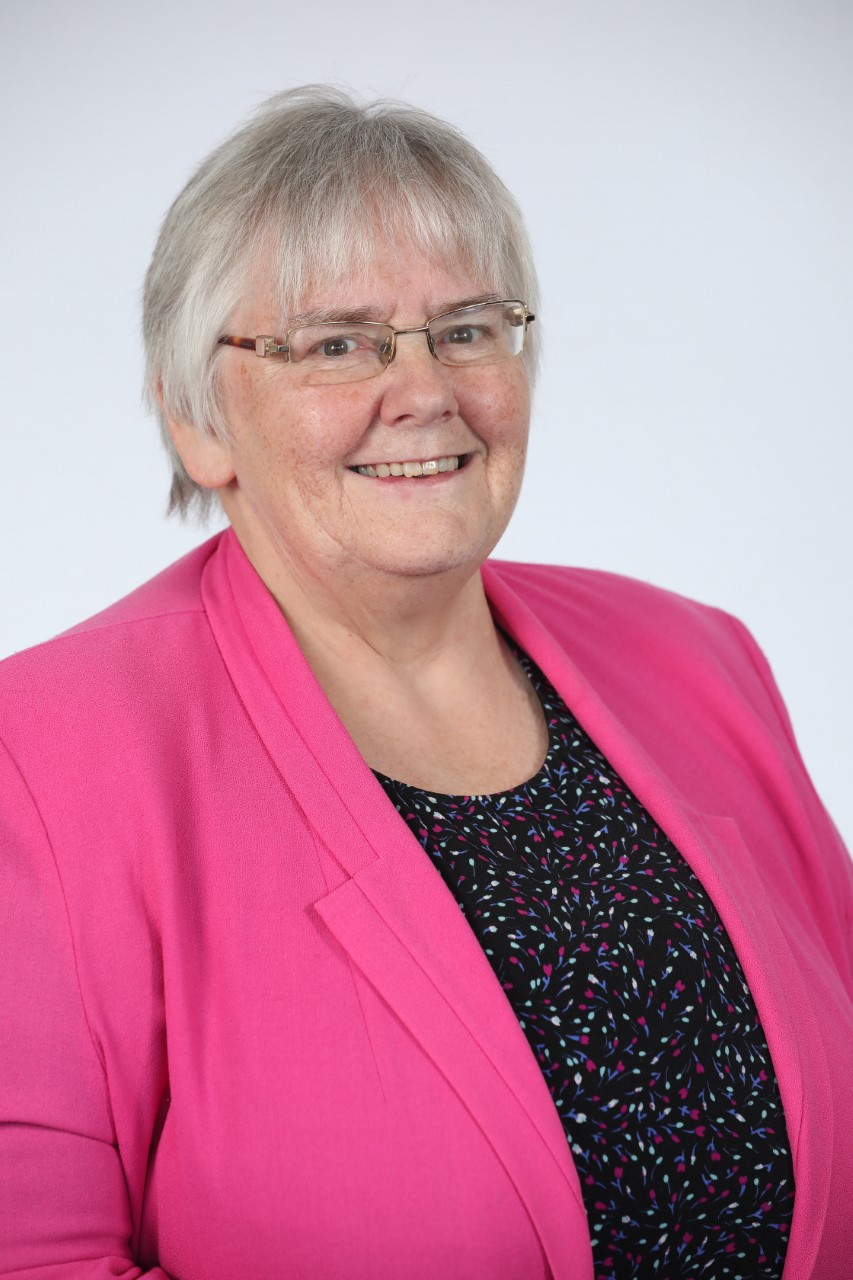 The Ulster Unionist Party’s Agriculture Spokesperson, Rosemary Barton MLA, has called for the authorities in both Northern Ireland and the Republic to crack down on the illegal trade of puppies which are transported from the Republic of Ireland for sale in Great Britain via Northern Ireland.

“Following the airing of the BBC Spotlight Programme on Tuesday evening, many people will be rightly shocked and angered at the illegal trade in puppies from the Republic of Ireland to Great Britain via Northern Ireland ports.

“Irresponsible breeders and animal transporters are causing great distress to the animals and facilitating the rapid spread of fatal infections among them.

“Given that such a large proportion of these puppies come from the Republic, it is clear that the authorities on both sides of the border need to act to crack down on those who are making money out of this misery. There needs to be much closer scrutiny of animal welfare and paperwork by DAERA staff.

“There also needs to be greater penalties for those involved in this illegal trade. I would suggest that the Justice Minister Naomi Long should undertake a review of the current laws and penalties available for the police, government departments and the courts to use against those involved in this cruel trade, where puppies are ruthlessly treated as nothing more than commodities.

“I would also ask the DAERA Minister Edwin Poots, what action is he going to take to clamp down on such activities because his department should be at the forefront of dealing with this. I would also like to know if the Minister intends to speak to his counterpart in the Republic, Charlie McConalogue, to enhance efforts on both sides of the border to close down these criminal gangs.”