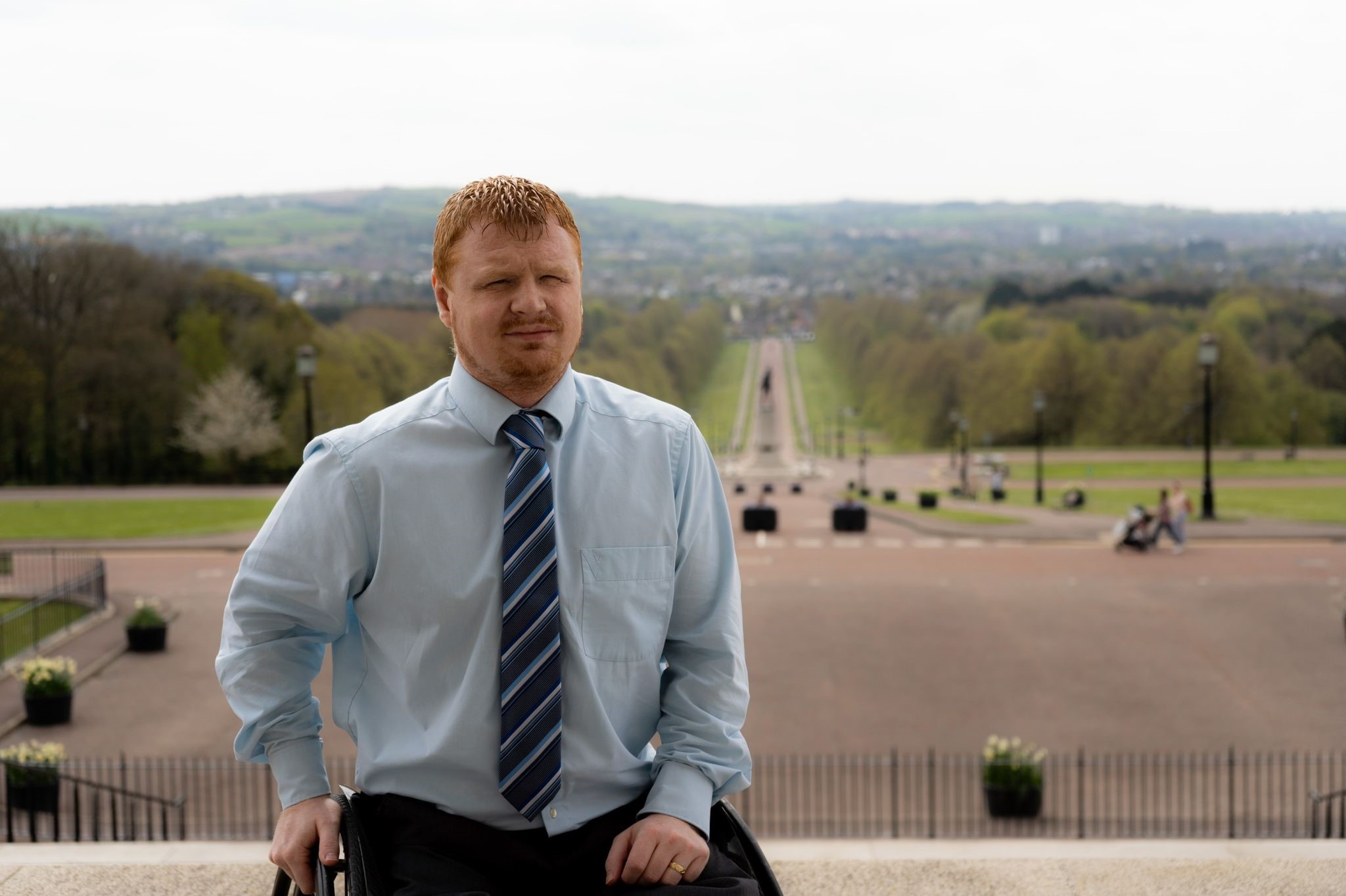 East Belfast Ulster Unionist Party MLA and Communities Spokesperson, Andy Allen MBE, has welcomed confirmation from the Chancellor of the Exchequer that direct payments under the measures announced today will extend to Northern Ireland.

“For months now we have been highlighting the significant impact the drastically rising cost of living increases are having on households. We have pressed for intervention from the Department for Communities and the UK Government, especially against the backdrop of Northern Ireland not having a devolved administration to deliver support.

“It is imperative the Department for Communities develops further targeted support and interventions that will not only complement the assistance announced by the Chancellor of the Exchequer today, but will also provide support for those not reached by these measures. This could be achieved through a fuel poverty task force which I have been calling on the Communities Minister to establish for some time now. We have a vast network of experience and knowledge across Government, the private and third sectors, which should be drawn upon to develop meaningful and targeted support.”