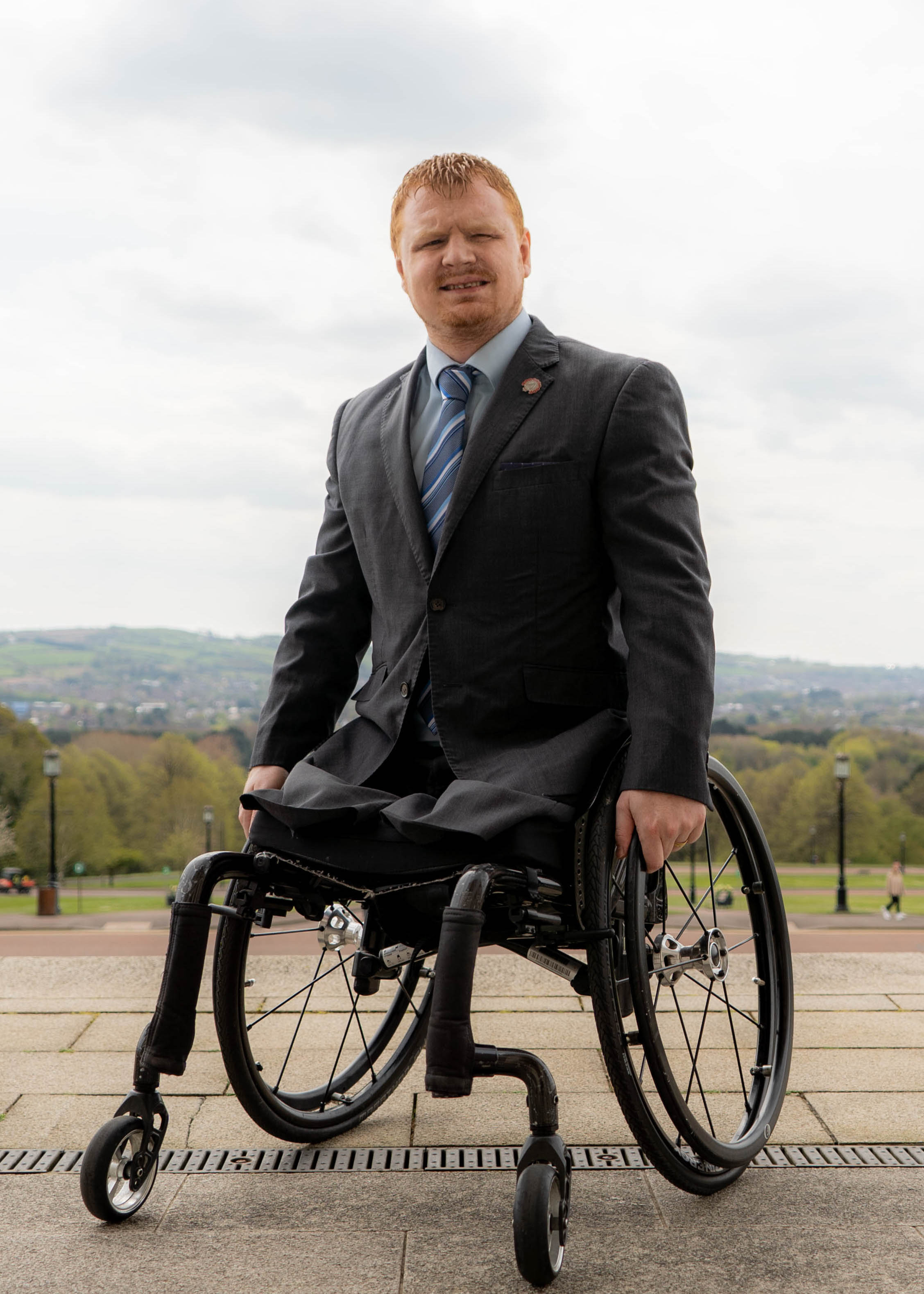 “In recent months we have seen a significant spike in the cost of household energy, which I fear is only going to continue due to market pressures.

“I am therefore calling on the Communities Minister to take proactive steps to establish a dedicated Northern Ireland Fuel Poverty Fund similar to that established in Scotland in response to fuel poverty, using the Fuel Bank Foundation model.

“Recent price increases are coming at a time when the UK Government is pressing ahead with its decision to remove the universal credit £20 per week uplift, which will result in many households having to make the unacceptable choice between heating and eating.

“I welcome the Communities Minister’s recent commitment that should the uplift not be extended beyond 5th October 2021, she will include it as part of her Department’s planned review of welfare mitigations. However, those who will be impacted need the support now, not following the completion of the Department’s mitigation review.”